On June 20th for $250, Nike draws inspiration from TNT’s hit segment “Gone Fishing,” which honors all the NBA teams who lost in the Playoffs, on their upcoming limited release. Iridescent fishscales and a fish skeleton logo bring the story to life on the Nike Air Foamposite. In case you were wondering how limited “Gone Fishing” Foams were going to be, Footaction and Footlocker have updated their Launch Locators with the exact amount of stores getting ready to drop the shoe.

According to both maps, “Gone Fishing” Foamposites won’t be shouldn’t be too hard of a cop. That is unless Nike.com cancels their release online. We’ll keep you updated on that throughout the week. 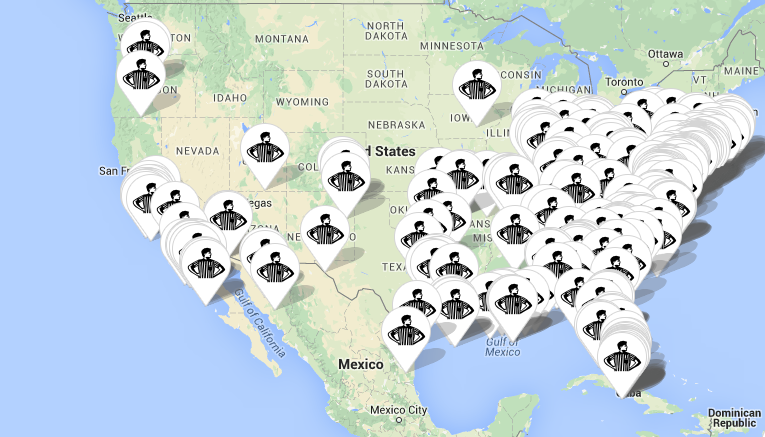 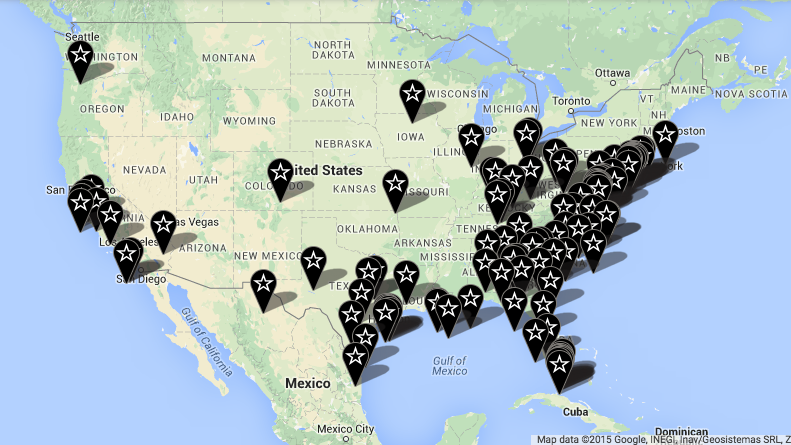