The tears have dried and the hearts are no longer broken.

So now what? Seeking out a legit reseller is the next step for most people who miss out on a hyped shoe they really want. As always, be careful and stay woke.

Sean Wotherspoon‘s Air Max 97/1 hybrid might get the crown for Shoe of the Year when it’s all said and done. It’s still early in the year, so we will have to see how things play out.

But without a doubt his Air Max is one of the most popular and most wanted sneakers out. That’s not a secret and besides resellers, guess who’s looking to cash in on the hype?

If you said bootleggers or counterfeiters, you’re absolutely right. The counterfeit market has been paying close attention to hype within fashion and sneaker industry for years.

Seeing that hype was through the roof for this shoe, you already know there are plenty of fakes floating around. If I’m being honest, I feel like the fake Sean Air Max have been pretty obvious so far.

However, I’ve seen several people asking for legit checks, and I had a childhood friend text me yesterday looking for confirmation regarding authenticity for a pair his co-worker purchased.

It took me 5-10 seconds to confirm his co-worker’s pair is fake. It’s not even close (see photos below). Once again, it was very obvious to me, but some people just don’t know.

From what I’ve seen over the past few years, counterfeiters have stepped their game way up. So far, I can’t say the same about the knockoff Sean Air Max.

But keep in mind, there is always various versions of bootlegs. With all that said, peep the side-by-side comparison photos below for key things to look for when spotting fugazi Wotherspoon AM 97/1s.

Share your thoughts or additional helpful tips in the comments. 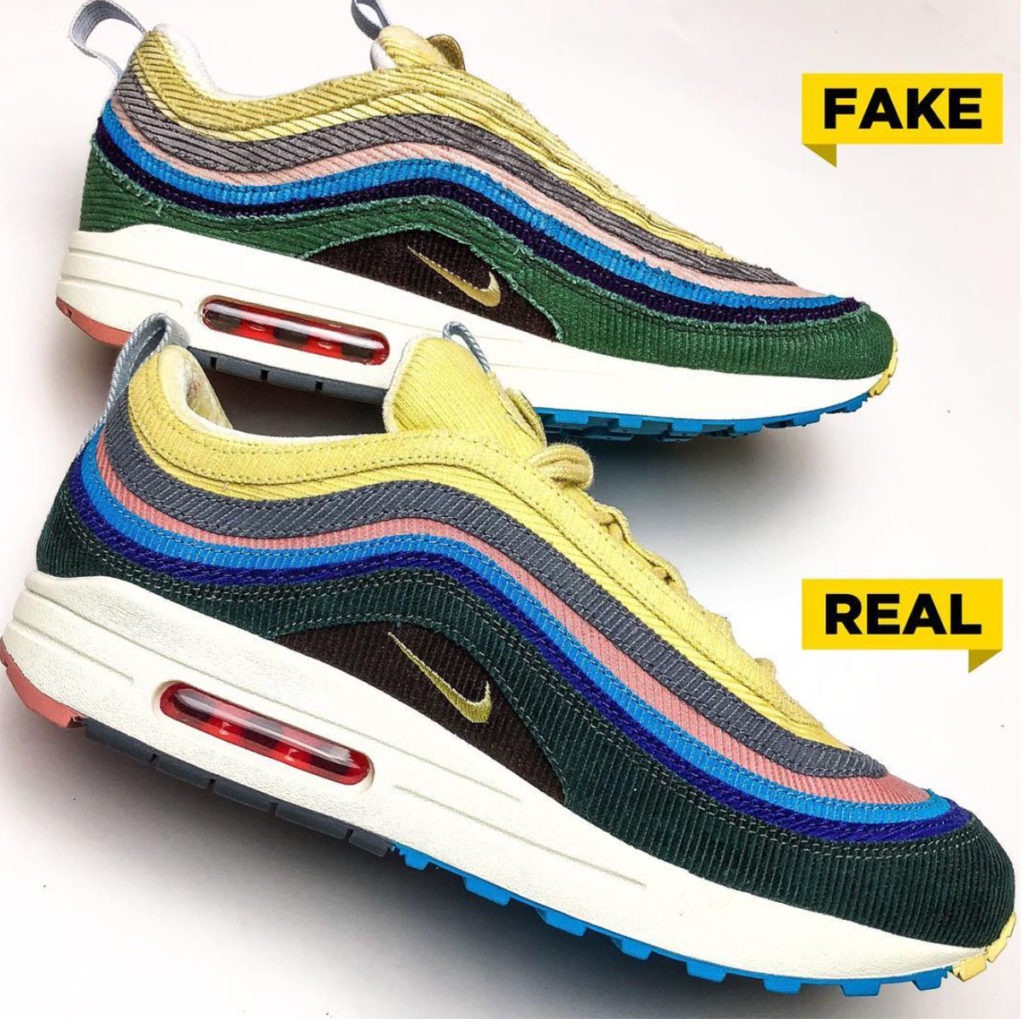 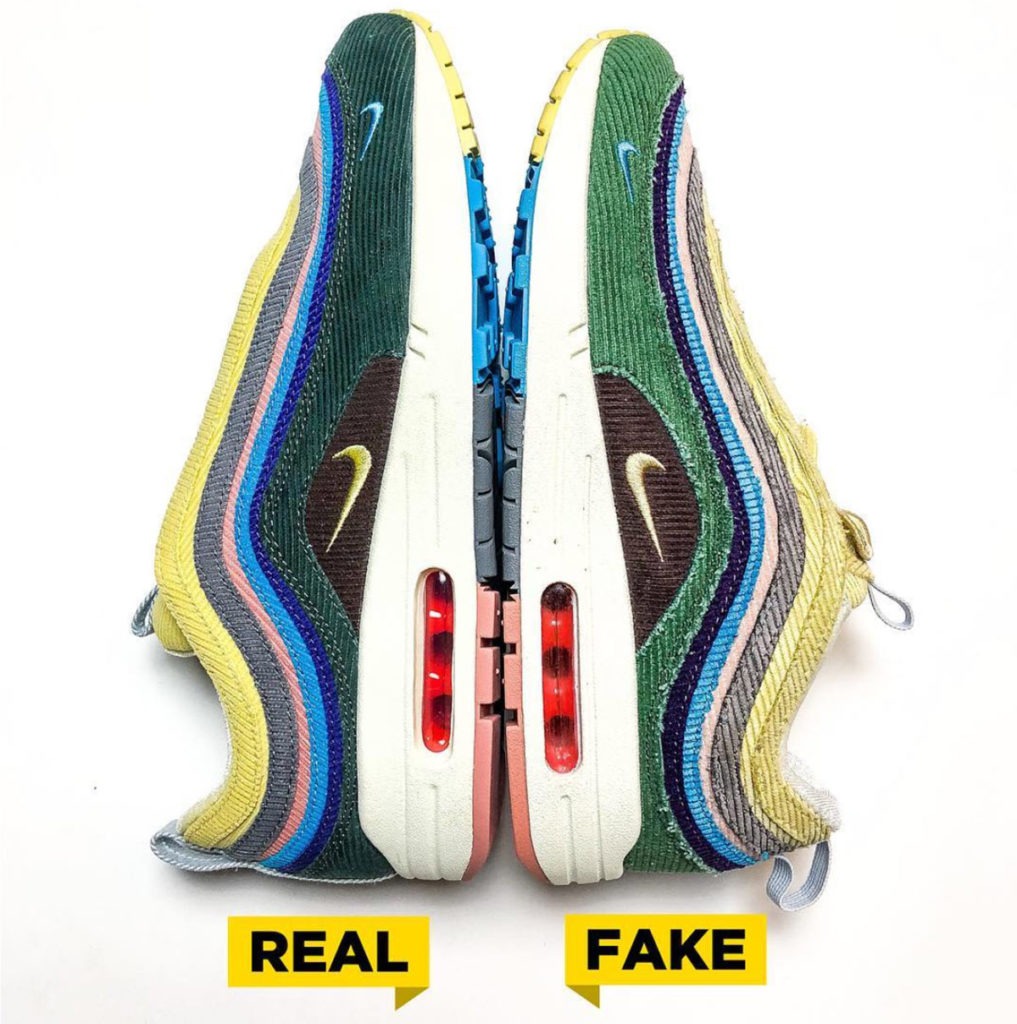 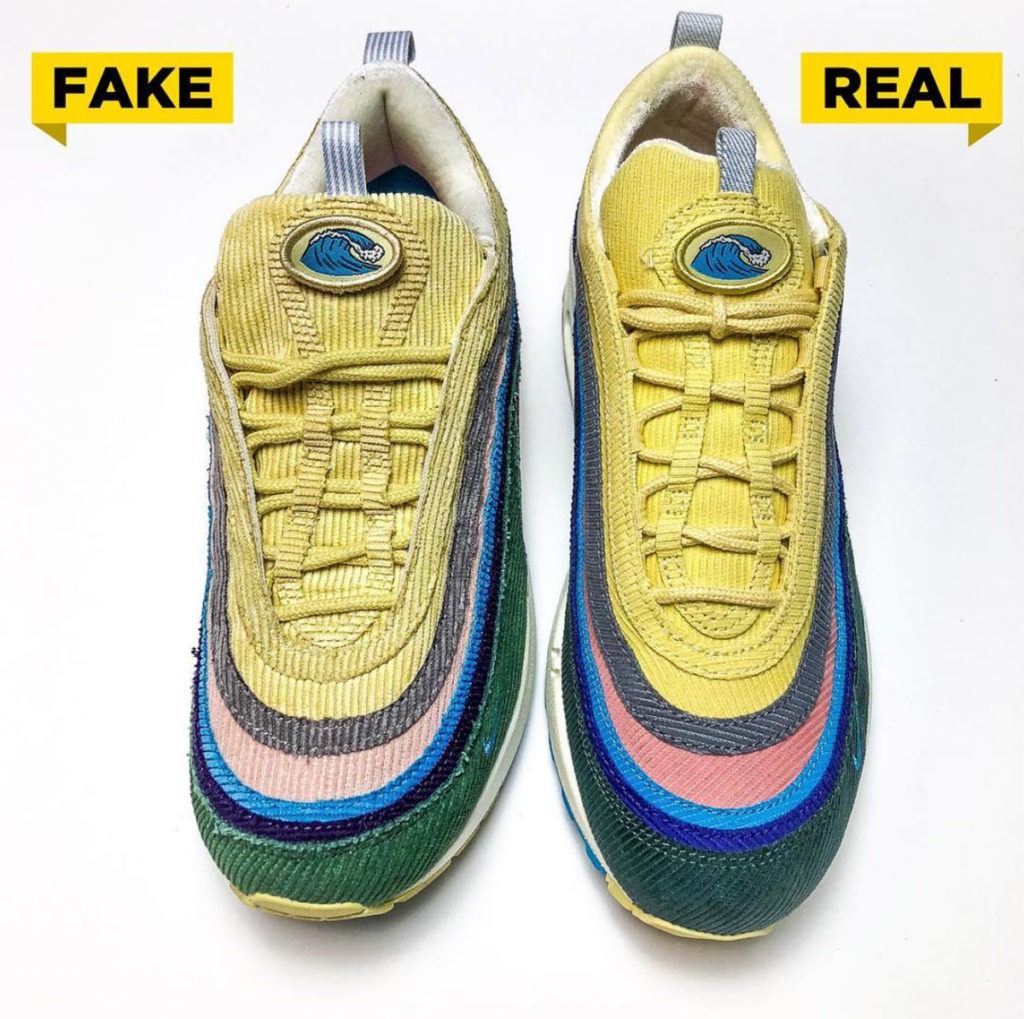 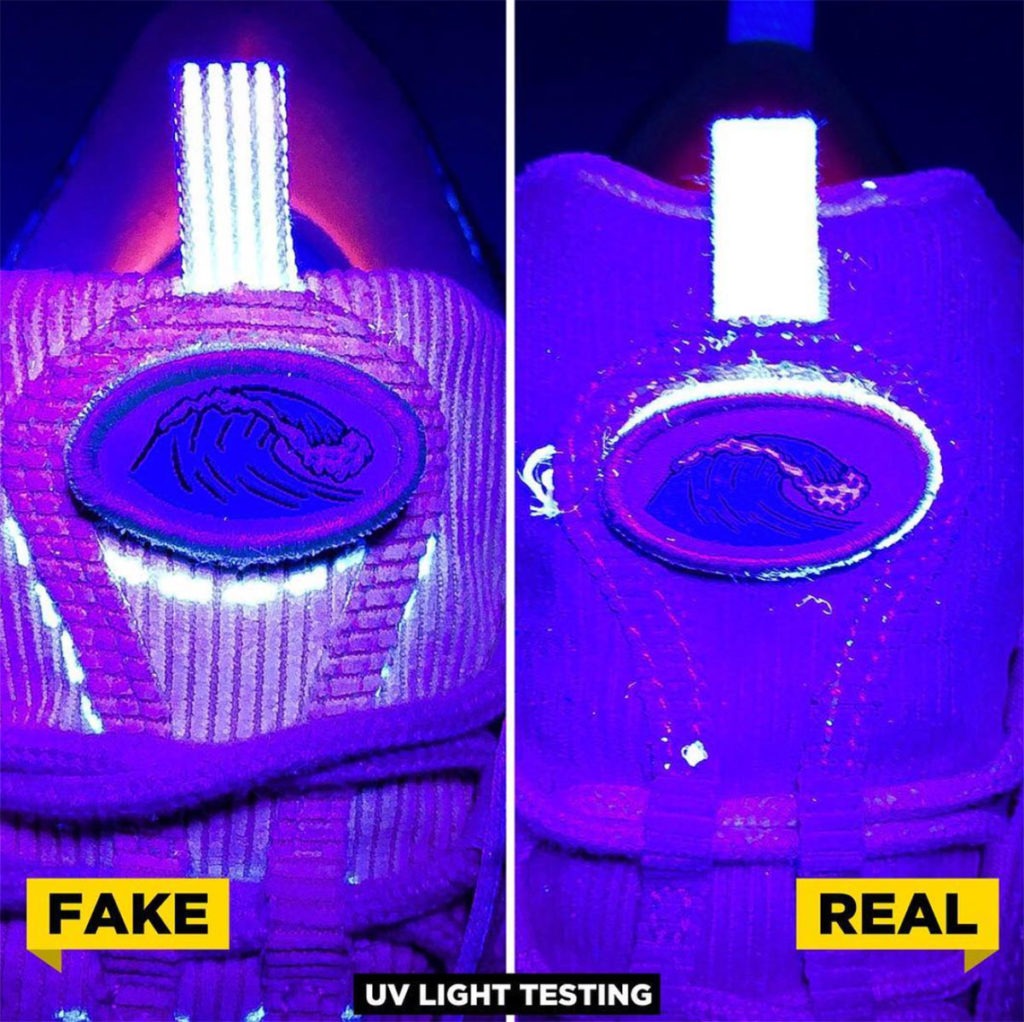 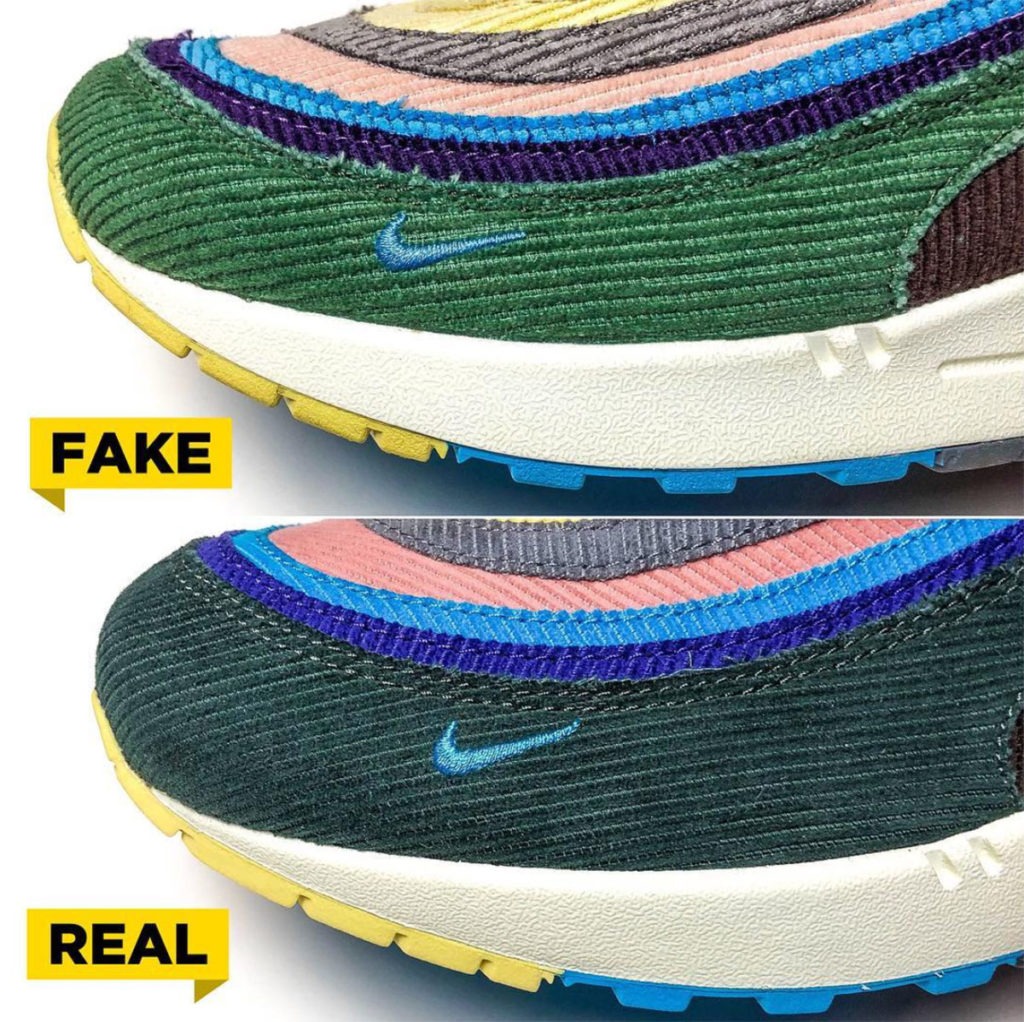 The pair my friend texted me about. 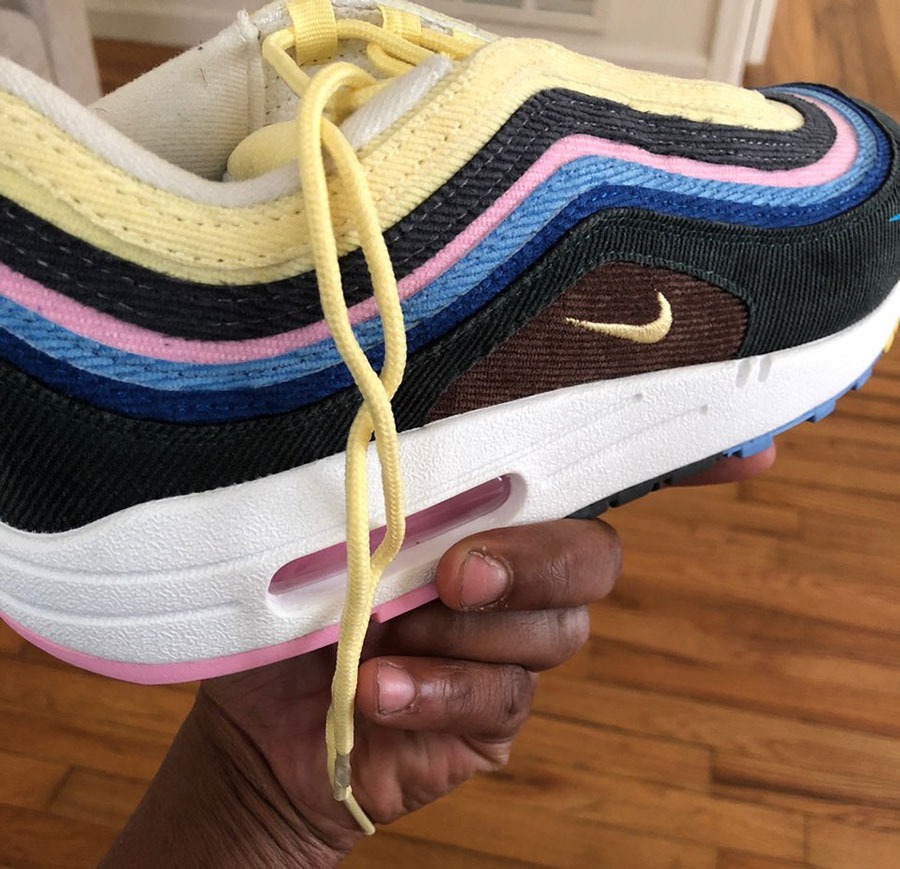 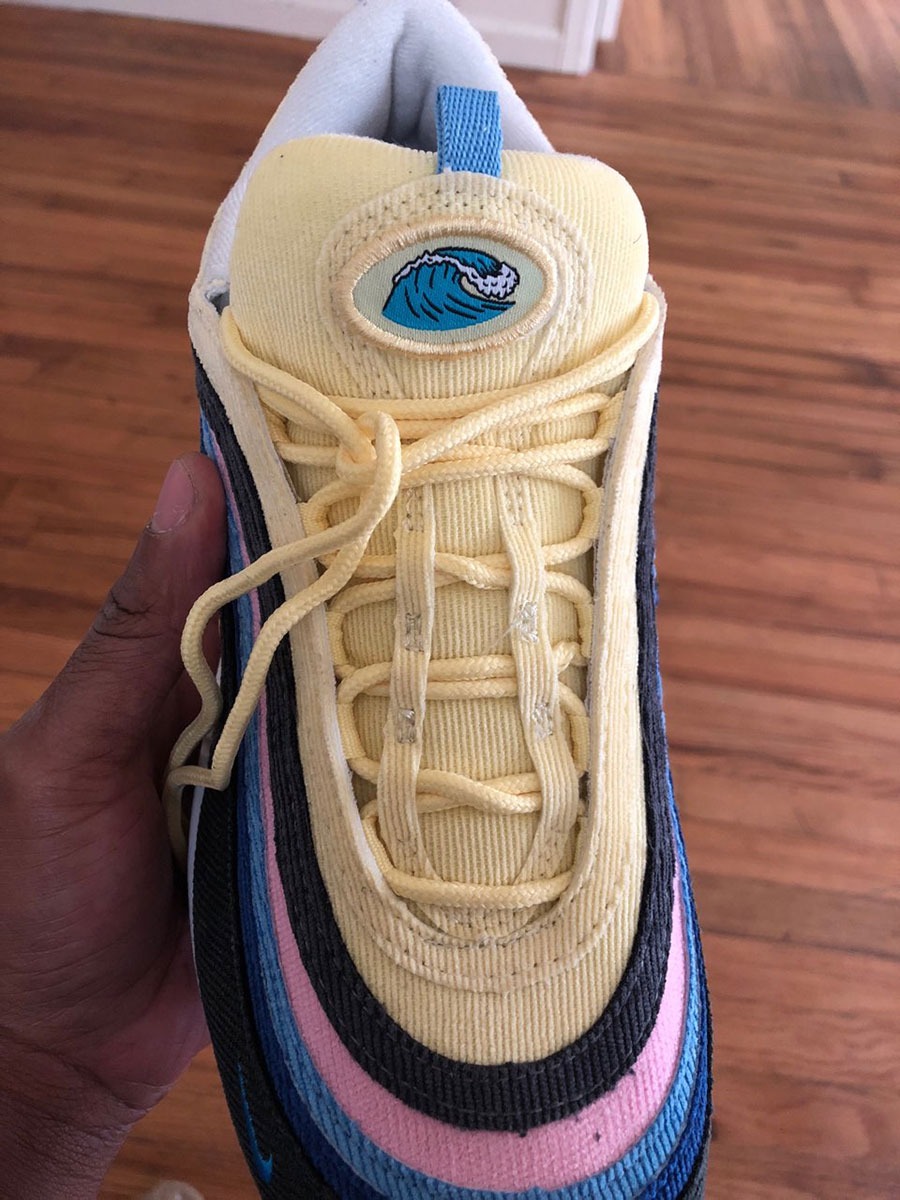 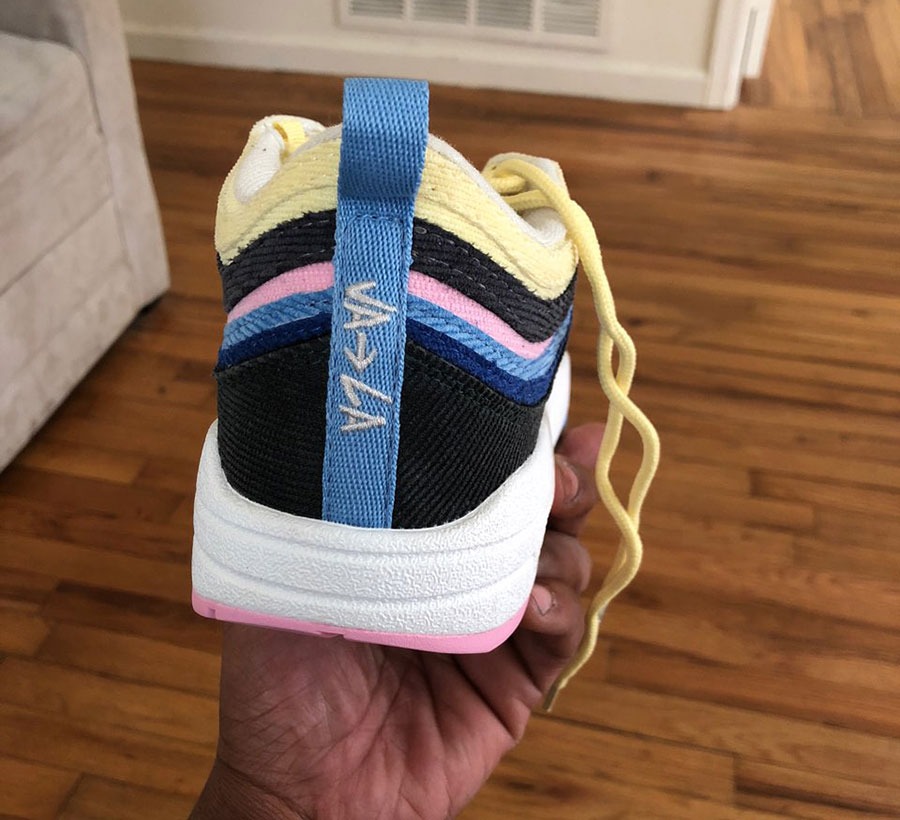