Is LeBron James Trying to Tell Us Something?

LeBron James has been wearing his older Nike models a lot as of late. On Saturday, King James posted not one, not two (he actually stopped at two) – see what I did there? As I was saying, he posted two photos of him wearing Superman LeBron 3s on Saturday.

To add more fuel to the speculation, he added a #RetrosMaybeYesMaybeNo hashtag. He also did the same thing when he posted a photo wearing a pair of LeBron 3 Lows a few weeks ago. 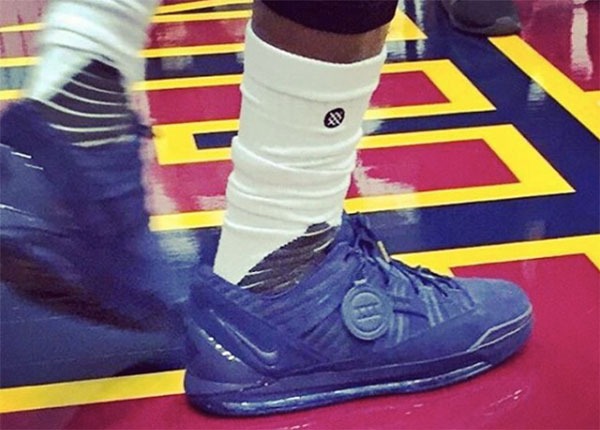 Today LeBron posted yet another photo of him wearing LeBron 3s. This time he didn’t use the hashtag, but I think his message is pretty obvious.

I know for a fact that LeBron Retros are on the way. But is Bron trying to tell us the first retro offering will be the LeBron 3? It sure feels like it.

Personally, I was hoping for a LeBron 2 Retro. But you never know, this could be LeBron and Nike trying to throw us off. All I know is that I expect to see Retro LeBrons in 2017.

Only time will tell and we will know what’s up sooner than later.

What’s your thoughts? Are you excited for Retro LeBrons? 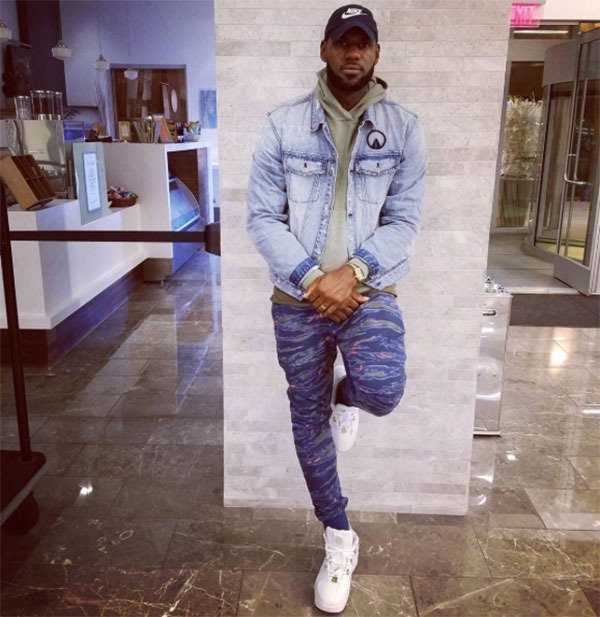