KDot was the entertainment during halftime at the College Football Champion last night in Atlanta. During his performance Kenny debuted his first Nike Cortez collaboration.

The design is a nod to his double platinum DAMN. album. DAMN. is featured on the tongue and across the side of the shoe.

Nike changed the release date to January 26 and the retail price is $100. The Grammys come on Sunday, January 28 and Lamar’s DAMN.is nominated for Album of the Year. Let’s get that win for the culture.

Are you going to go after a pair? 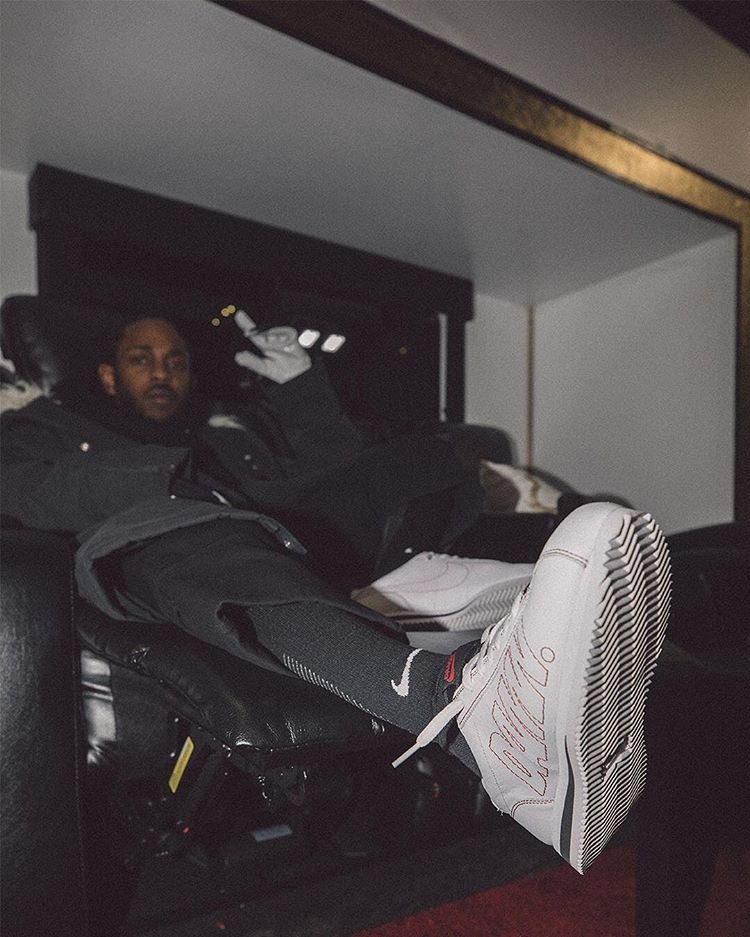 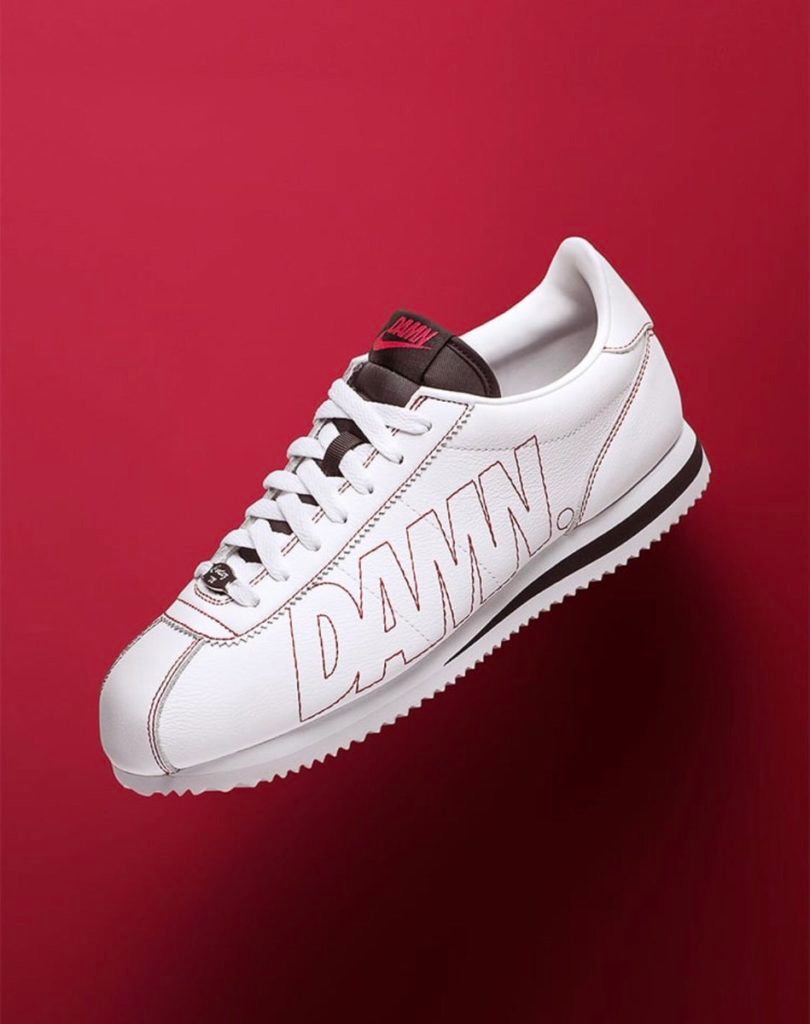