Kung Fu Kenny Nike Cortez is on the way.

Kendrick Lamar and TDE are not playing any games in 2018. The DAMN Cortez Kenny 1 was a success and the newly released Black Panther The Album didn’t disappoint.

TDE president Dave Free said, “It’s gon be like this all year…promise”

That said, we can expect new music from the camp and there’s no telling what else TDE is working on. As for KDot and his Nike partnership, word on the street is the next Cortez will release this month.

During my recent visit to Nike HQ two weeks ago, I asked about this particular Kendrick Cortez because this is the pair I like the most between the white colorway and these.

I was told the shoe will release and it’s possible a NIKEiD option will be available. I’m not confirming anything, just sharing info that was told to me. I guess we’ll have to wait and see.

There’s no release date, but word is the Kung Fu Kenny Nike Cortez will drop in February. Kendrick is performing in LA with Nike for All Star Weekend, so it’s possible a drop will happen this weekend.

Did you get the first drop and are you checking for this version? 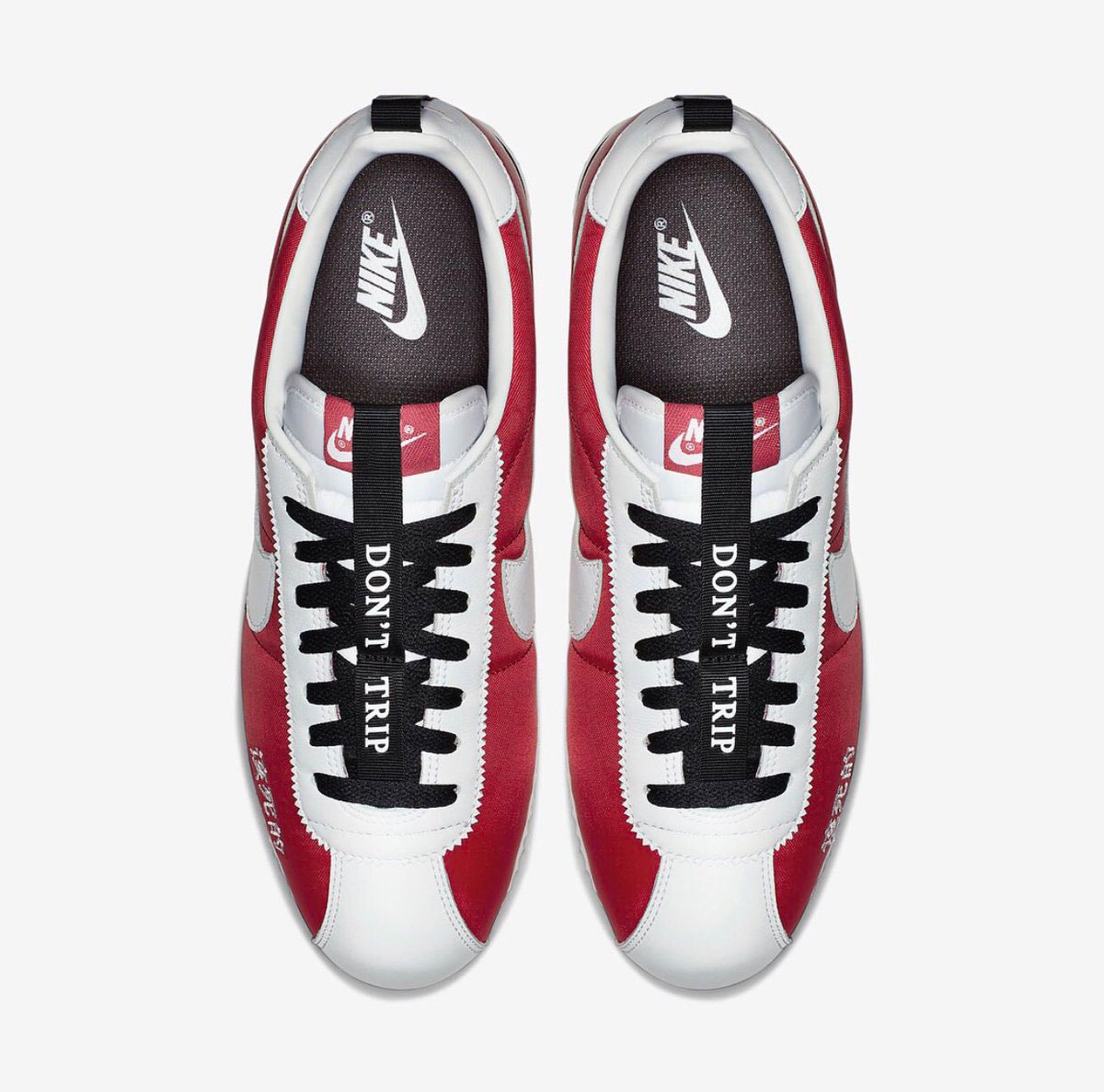