TSG can confirm that Nike will bring back the holy grail-status Linen Nike Air Force 1. This shoe is coveted by many old enough to remember because of its exclusivity and clean colorway.

The Linen/Atmosphere Air Force 1 Low originally released way back in 2001 – back when the game was so innocent and pure. Ha! This is the type of news that only a select group of people will appreciate, but big news nonetheless!

For those who are not familiar, the thing that made the Linen AF1 so exclusive was the fact that Nike only released them in Japan. Remember the Co.Jp days? Speaking of Co.Jp, it took my female friend from New York (Hi Slim) to put me on game regarding “Concept Japan” releases back in the day.

But yeah, I’m not here to hype these – just bringing you the news. If you want to know the importance of this colorway, just ask any real AF1 collector. Heck, I might even phone Mayor so he can take some of y’all to school.

TSG broke the news regarding the return of the Linen Nike Air Force 1 back in August. A true holy grail will return very soon, and Ronnie Fieg just confirmed Linen AF1s will be a Kith global exclusive.

Ronnie didn’t release details, but look for Linen AF1s to release at Kith Miami soon. Once Kith releases more details this post will be updated.

Get your connect game up if you’re serious about owning a pair. You’re welcome!

Peep the teaser of the 2016 retro below and stay tuned for more info.

UPDATE 11/30/16: Here’s the final update. The Linen Air Force 1 releases exclusively at Kith Miami for the opening of the store on Friday, December 2.

The shoes will be raffled off on four different days during the first two weeks of Kith Miami’s opening – the first raffle takes place on December 2. Sizes 8-13 will be available. 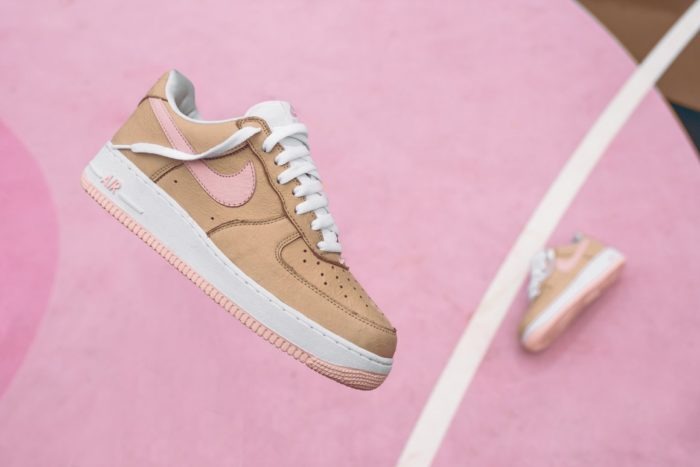 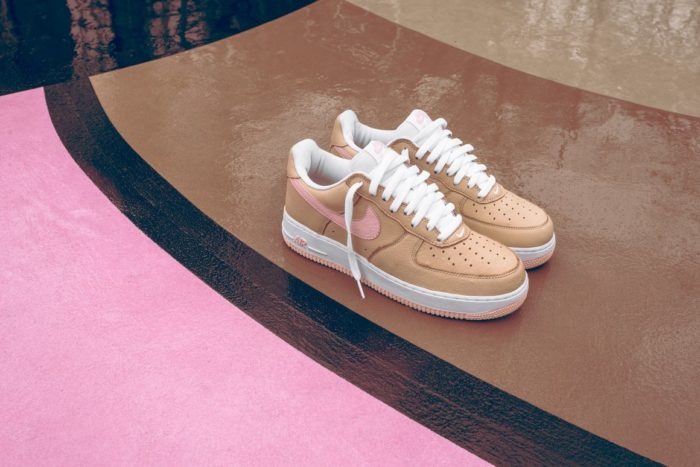 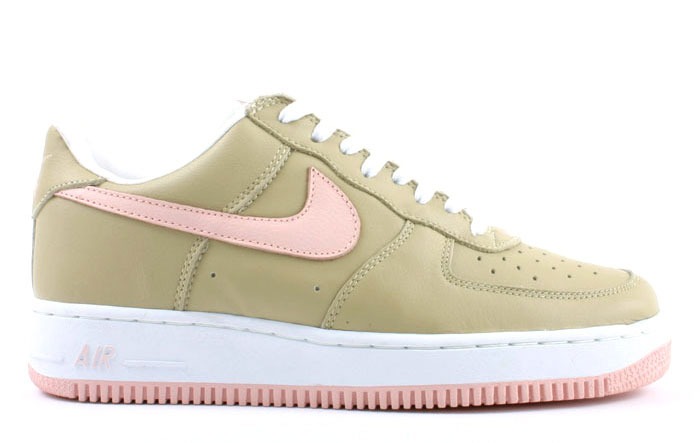 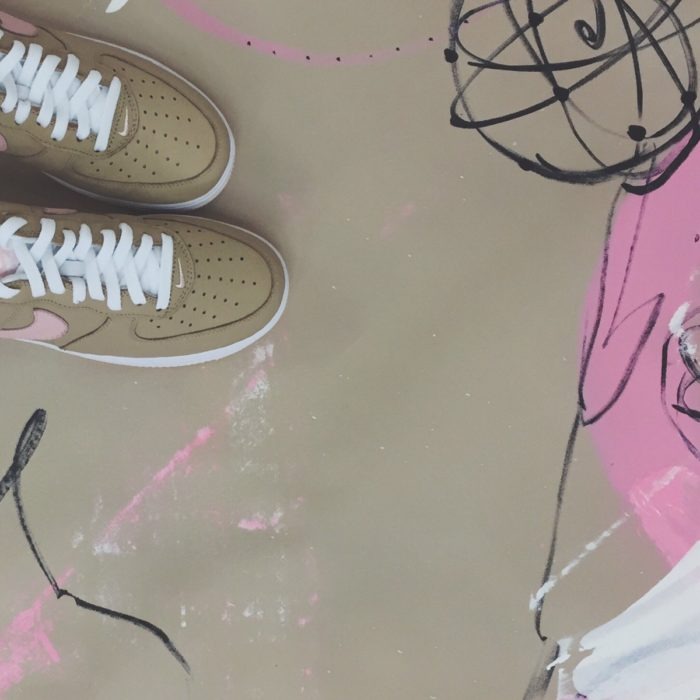