Maria Sharapova is not from Los Angeles, but LA is indeed her favorite city.

That’s how her Nike Cortez shoe came to fruition. Here’s the thing: it’s impossible to say LA without thinking about the city’s love for the Cortez.

Outside of LA being her favorite city, the Cortez is also her favorite shoe, so this collaboration is like a dream come true from the Russian tennis superstar.

Her goal was to create a shoe that reflects LA’s high style. The colorway was inspired by LA’s laid back vibe and its sunrise. According to Maria, “I love how it’s minimal and understated in certain ways, yet there’s so much attention to detail with the finishes, materials and even color.”

The Nike LA Cortez releases March 1 on nordstrom.com and March on Nike.com, Nike The Grove and Nike Santa Monica. 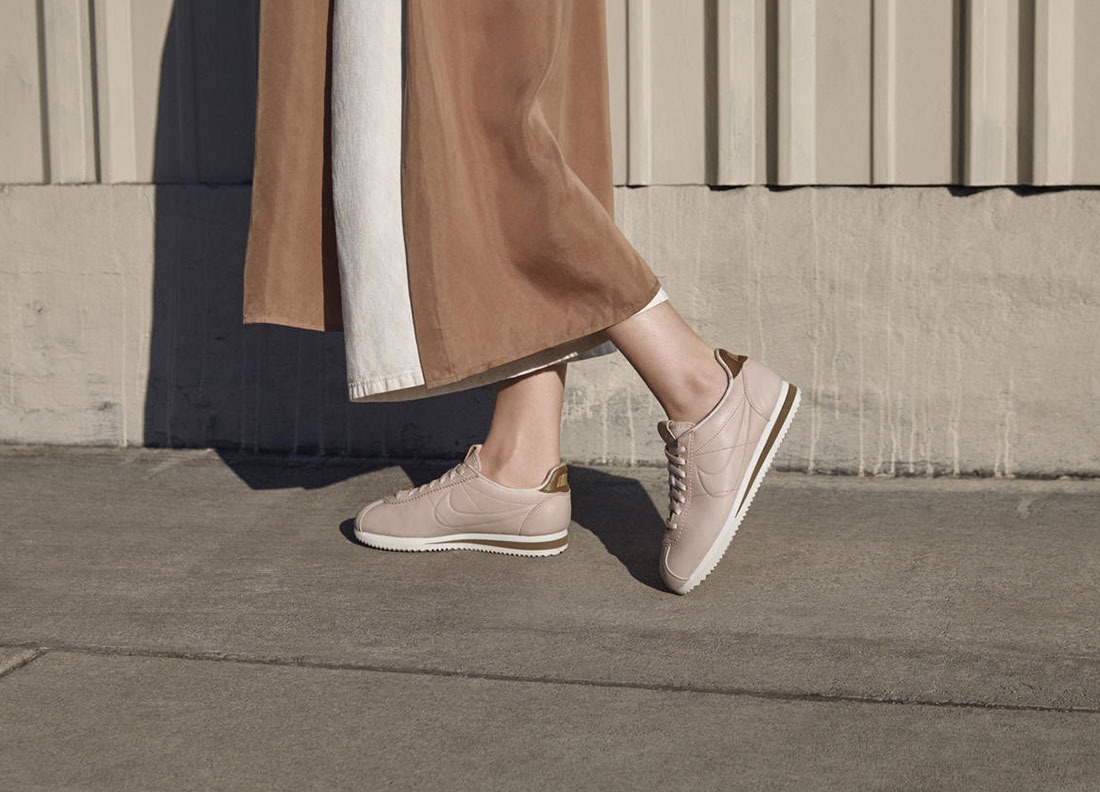 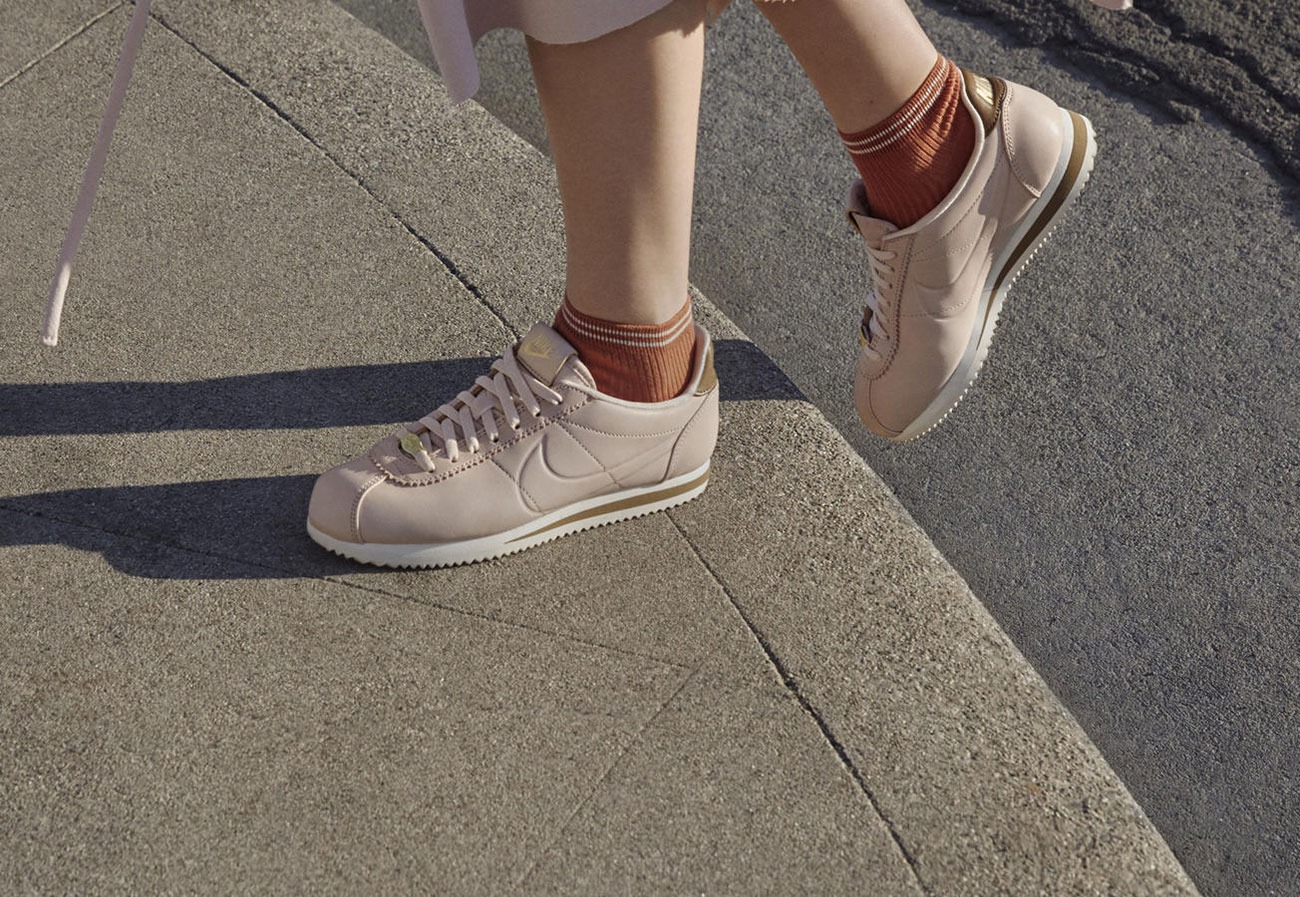 Thanks for keeping things fresh and giving us the industry from all angles! Ladies, Vans, Asics, etc...