My First Nike Retail Purchase Of 2017, Sizes Are Still In Stock

There’s no way I was passing on these.

As the story goes, I published a post about the sexy John Elliott NikeLab Vandal Highs on June 20. I’ve mentioned several times on this site that I rarely get excited about sneakers for a number of reasons.

However, every now and then I see shoes that immediately speak to me. John Elliott’s Nike Vandal in both colorways grabbed my attention off the rip. How can anyone front on these? I guess the only way is if you don’t rock with Vandals. 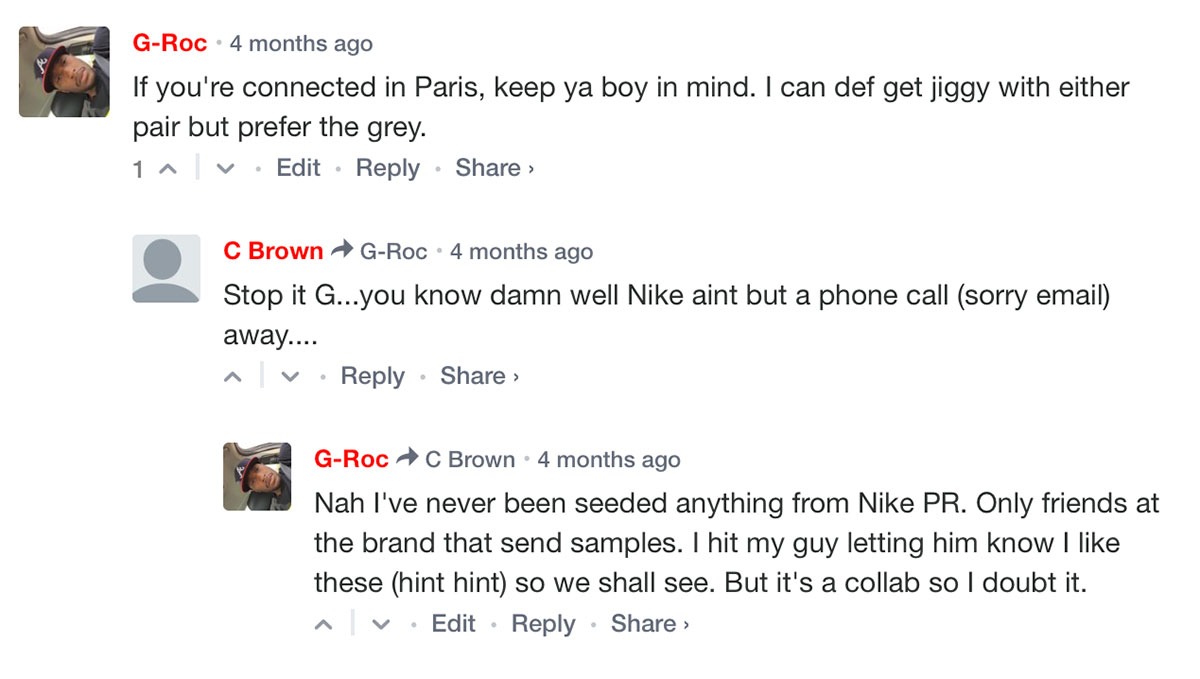 Back in June when I reported on this collaboration, the shoes were only releasing in Paris at colette and NikeLab P75. I hit the comments letting it be known that I wanted both colors, but preferred the Anthracite colorway. As you can see from my convo with C Brown, I even reached out to my friend at Nike to let him know that I was feeling the JE Vandals, hoping samples were laying around.

The Paris release came and went. I didn’t even bother looking at what resellers were asking. I just took my L like a grown azz man. But never lose faith because last week I caught wind that JE Vandals were releasing again, but this time stateside.

Most brick and mortar and online retailers that received pairs, released them this past Saturday, October 7. I tried to cop via UBIQ, and got excited when I was able to cart – only to find out sizes were sold out. Honestly I wasn’t upset because I expected pairs to sell out fast.

Later on in the day, Nike Chicago tweeted that pairs were available. I gave them a call and spoke with an older woman who quickly checked me when I asked about the Anthracite aka Dark Grey pair. She said, “Anthracite is a light black, sir.” I said, “Well, it looks Dark Grey to me, ma’am. But do you have a size 8.5 in stock?” It’s pretty funny when I think back on it. I’m respectful to my elders because that’s how I was raised, but ma’am I’m not calling to get schooled on colors – do. you. have. my. size. boo? That’s all I needed to know.

I asked about phone orders and all that. I already knew the answer but figured I’d ask anyway. In case you’re wondering or didn’t know, Nike no longer accepts phone orders. I also asked the lady about inventory because I was trying to figure out how many size 8.5s were in stock. She couldn’t tell me that either. That’s something else I already knew, but sometimes employees don’t follow the rules. Oh yeah, I asked if they could hold my size, but I think everyone knows the answer. 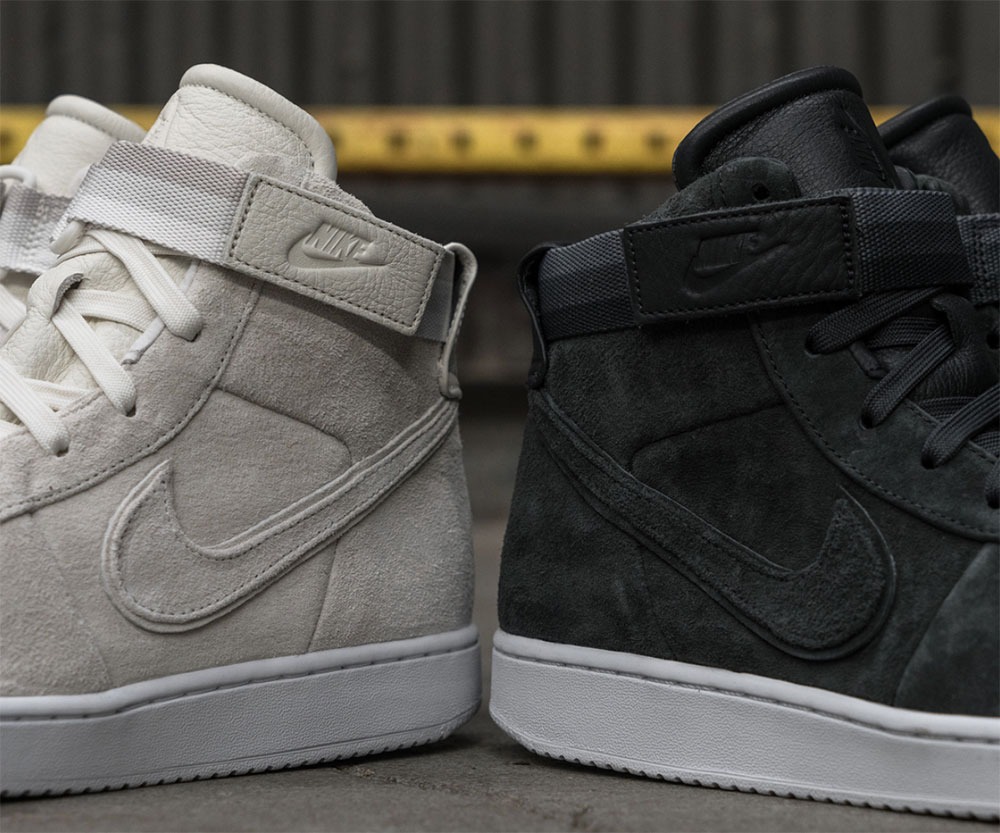 After she confirmed they had my size in stock (but not many), I thought about people I know in Chicago that wouldn’t mind grabbing my size. Two people came to mind: Brandy (formerly of sneakHerbox) and Oscar of Modern Notoriety. I hit Bee first, plus I follow Oscar on the gram and knew he was traveling with adidas. Long story short: she said yes and was able to grab my size. AYYYEEE! I bought her dinner (a very Chi-Town cuisine at that) because that was the right thing to do, and I appreciate her for giving me some of her valuable time. She could’ve easily said no.

Fast forward to Monday, October 9. I’m doing the usual Monday grind, and I see a tweet that JE Vandals are available on Nike.com. I was late seeing the tweet, so I figured sizes were sold out. NOPE!

Based off how quickly pairs sold out on other sites, I was extremely shocked to see sizes in stock. I know other retailers didn’t get the same inventory as NDC, but I was still shocked. The cool thing about this drop is that there was no hype. It was like: if you know, you know. No one should have to tell you how fire these are.

A NikeLab drop with premium suede, tumbled leather, rolled seams, and a layered Swoosh. Even Bee said, “They smell like the finest suede.” So yeah, I was still surprised to see sizes available on Nike. Did I mention retail is only $150? I definitely thought the price tag was going to be higher, but I’m not complaining.

The Vandals are so fresh that I pulled the trigger last night and bought the Sail colorway. I thought about getting both on Saturday, but for whatever reason I decided to just grab the Anthracite pair. But once I saw sizes available on NDC, I had to order my size.

Some of you are probably wondering is this really my first Nike retail purchase this year. Yes! This is NOT my first Nike purchase of 2017 – just at retail. I copped a few running shoes from the Clearance Store and a pair of Talarias from the outlet.

I’m excited to add these JE Vandals to the family. And if I gotta rock a pair of Vandals, Imma make it look sexy. Hopefully sizes are still available after reading this long story. If you feel like I feel, you can grab the color of your choice by clicking here.