Well, it seems like that’s the plan. By now, we have all seen the ongoing dad shoes meets dad swag trend that is taking over the world one hypebeast at a time. Not to mention dads have been on this wave.

Who do we blame for this trend? I honestly don’t know who started this trend, but it’s alive and well. I thought the wave would be short, but it appears the dad shoe trend is just getting started.

Fashion designer John Elliott held his NYFW Fall/Winter 2018 runway show yesterday, February 12. If you know anything about John Elliott, you know to pay close attention to the shoes in his shows.

During the fashion show a new Nike Monarch shoe was spotted on a model. Of course this confirmed the trend is just getting started, and with a cosign from one of fashion’s biggest names – you know it’s real.

For those not in the know, the Nike Monarch is one of Nike’s best selling sneakers. A staple choice for dads and granddads worldwide. With the current state of fashion, I knew it was only a matter of time before someone with a large platform cosigned the Monarch.

Currently it’s unknown if the Monarchs are a John Elliott collaboration or just a preview of what’s to come. Elliott’s brand didn’t reveal much information other than saying “New Monarchs…”

Whether these colorways are collabs or GRs, I expect to see John Elliott colorways sooner than later. I say that for a few reasons: 1) He used the shoe in his show, so he’s obviously a fan… or trolling. 2) A Concepts Monarch surfaced online this weekend (see below).

For those two reasons alone, I know we’ll see several Monarch collabs in 2018. And with that said, that’s why I feel new Nike monarch shoes might takeover 2018.

Maybe the dad shoe trend isn’t for you, but a lot of people are enjoying the hype.

How do you feel about new Monarch colors and collabs dropping? 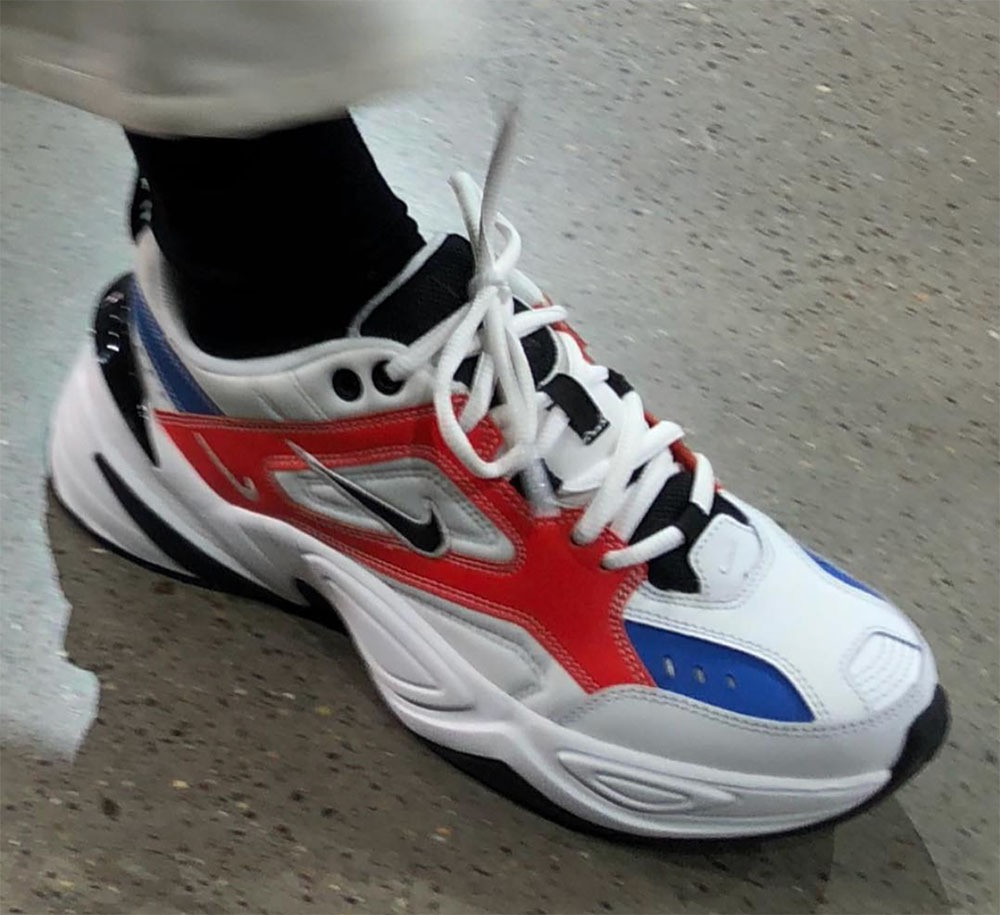 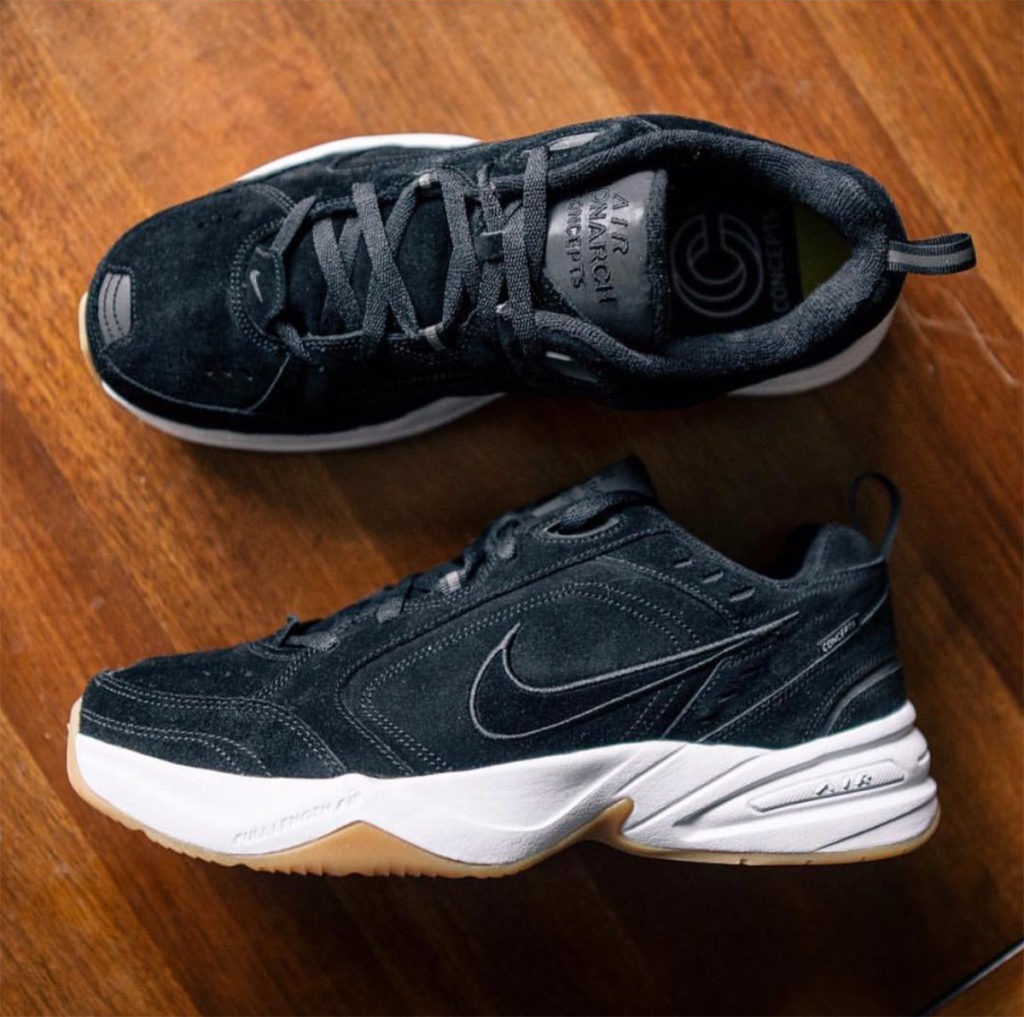