The Nike Air Force 1 has been considered a classic shoe for years.

Nike went on an epic AF1 run during the early 2000s, and then like most brands, they starting doing too much. Remember all the 25th Anniversary releases? Well, I’m sure you can’t remember them all.

But in the midst of some of the best AF1 drops to date, Nike introduced the Carnival Pack. This pack orignally released in 2003, and is making a return in 2017.

For the last 50 years, West London has played host to Europe’s biggest street festival. And every summer the capital celebrates the communities, culture and traditions of Carnival, embracing cultural diversity during the two-day festival – which sees the streets of Notting Hill burst with colours, music and dancing.
To celebrate, Nike is re-releasing the Carnival Air Force 1. Originally launched in 2003, the shoe reinterprets the classic Air Force silhouette with bold colours inspired by the Rio Carnivale.

The pack drops August 19 on Nike.com and select retailers in the UK.

Are you going after a pair? 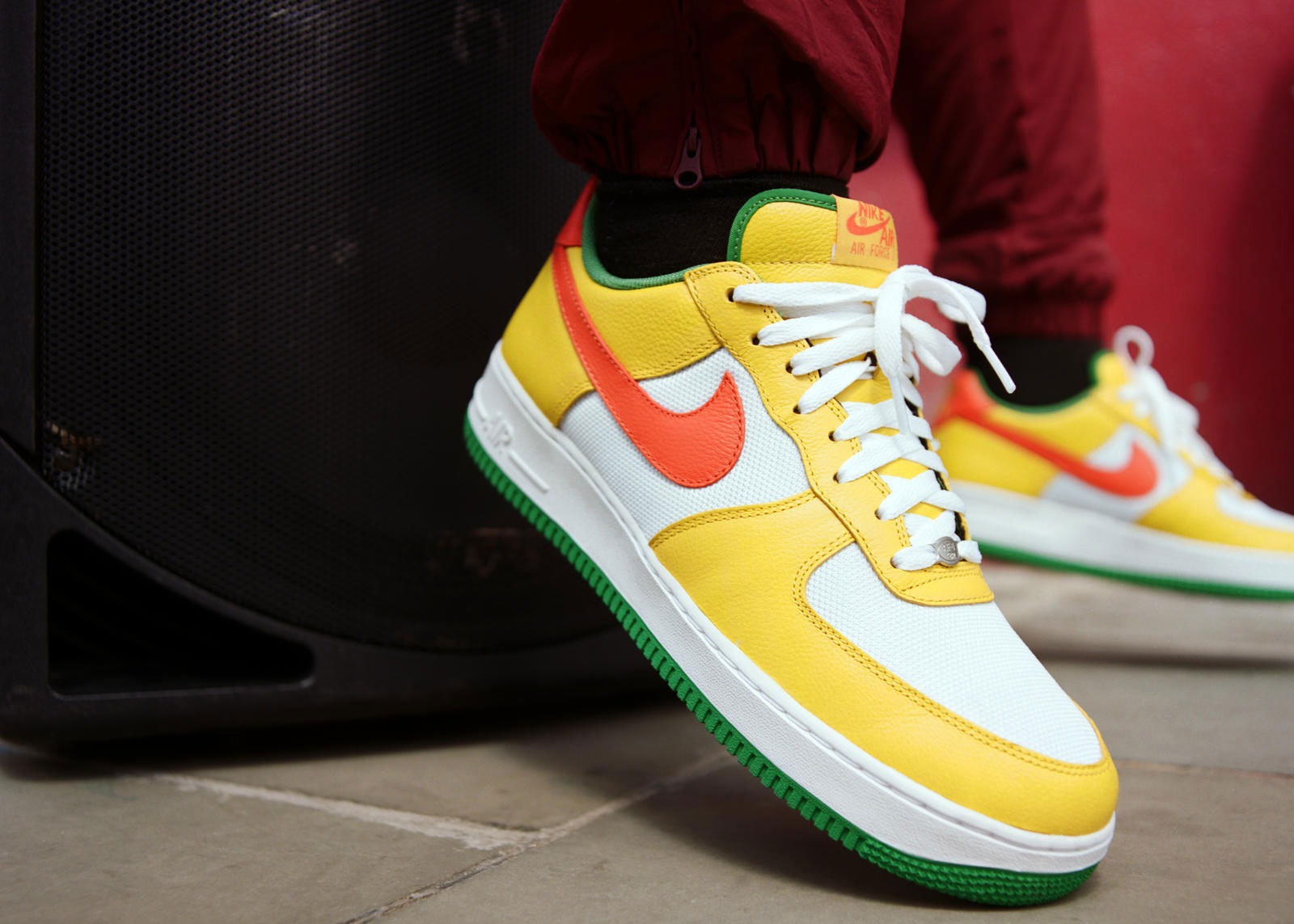