It’s going to take some getting used to, but the Nike Air Force 1 Flyknit Low is flames.

The Swoosh’s best seller just got crazier and better than ever. Now 50% lighter, the upgrades include Flyknit uppers and drop-in insoles.

Courtesy of Sneakers Magazine, we get an early look a a bunch of different colorways to expect.

The Mulitcolor Flyknit colorway will probably be the most popular, but the Black as well as the Green are clean as well.

Personally, I think the Lows are better the the Mids because the shape of the shoe is still in tact, so it still looks like an Air Force 1. What are your thoughts as far as both styles are concerned? 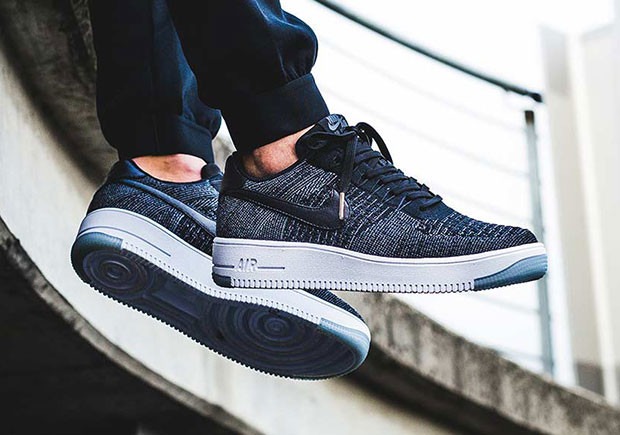 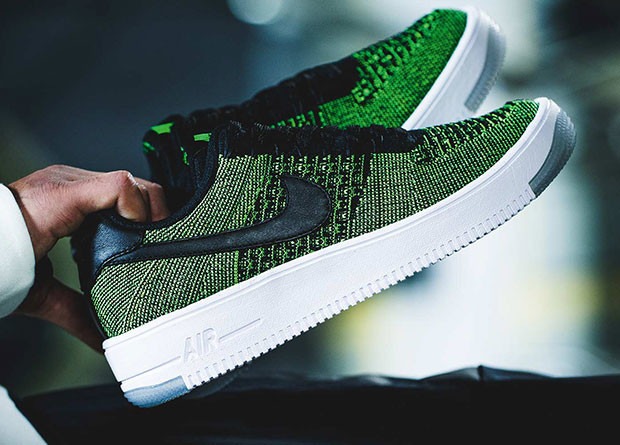