Nike CEO, Mark Parker, promised when Flyknit was introduced that we would eventually see the new tech used in several footwear categories.

He’s a man of his word because since Flyknit made its debut with running footwear, Flyknit is now being used on lifestyle models as well as other performance models, including basketball. The focus for Flyknit is currently on the Air Force 1.

Nike recently rolled out a bunch of Flyknit AF1 colorways, and it appears they won’t be slowing down with releases any time soon. 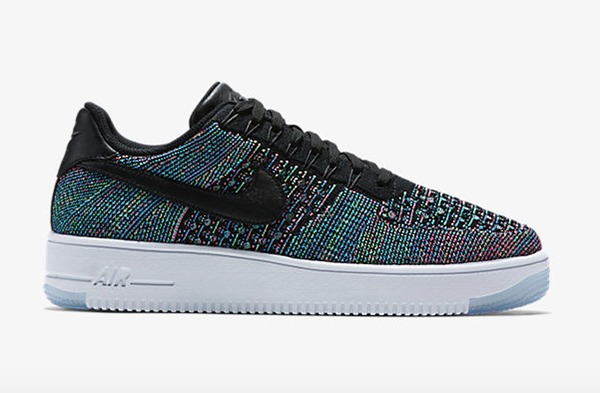