Nai-Ke iterations of AF1’s have been dropping in high top form throughout last year. Now the Swoosh is preparing for the big new year with a traditional white low top.

An official release date has yet to be revealed, but a mid-January release is expected. 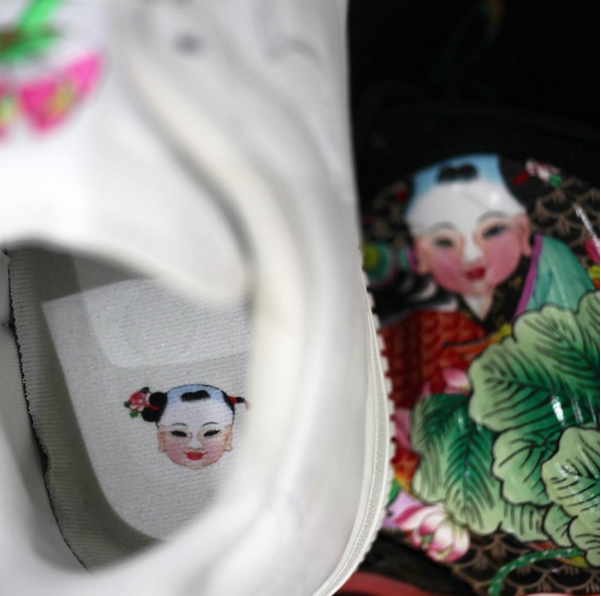 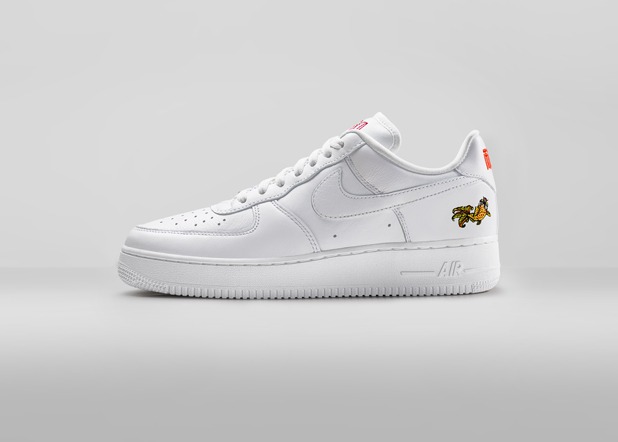 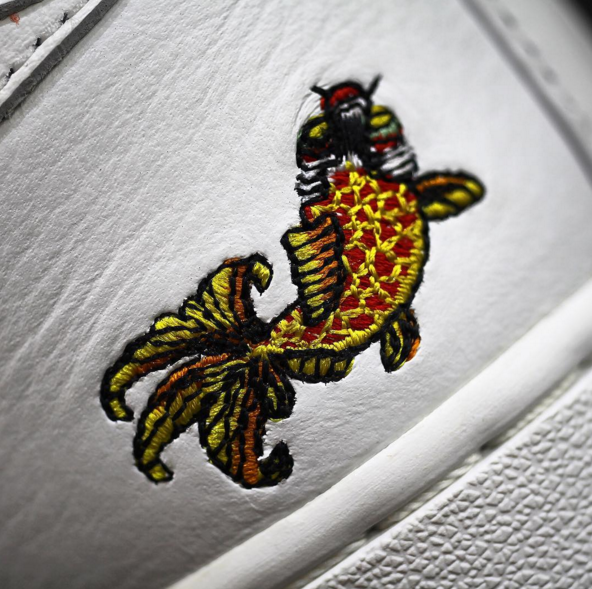 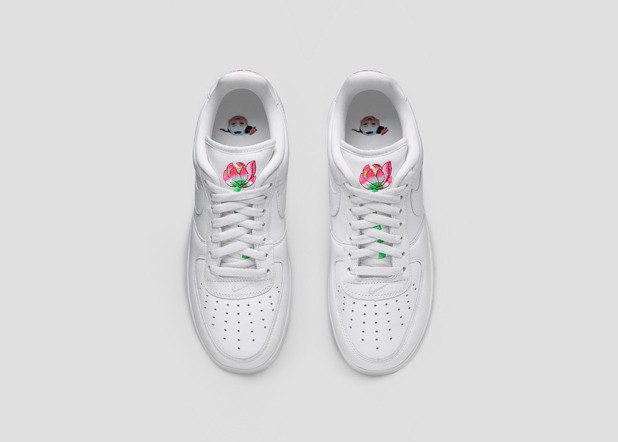 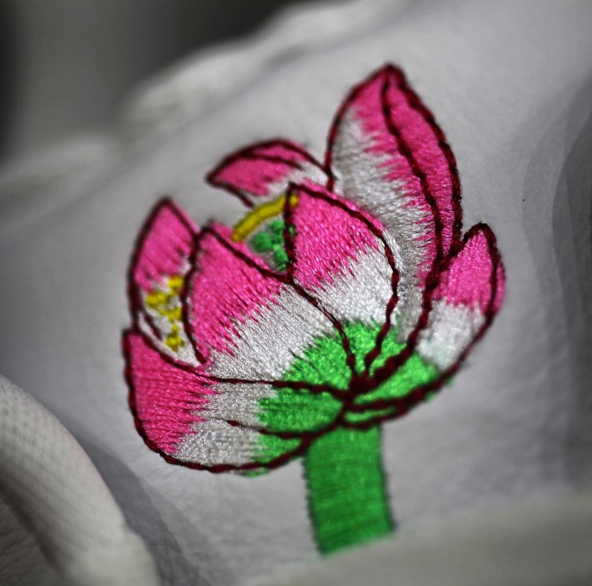 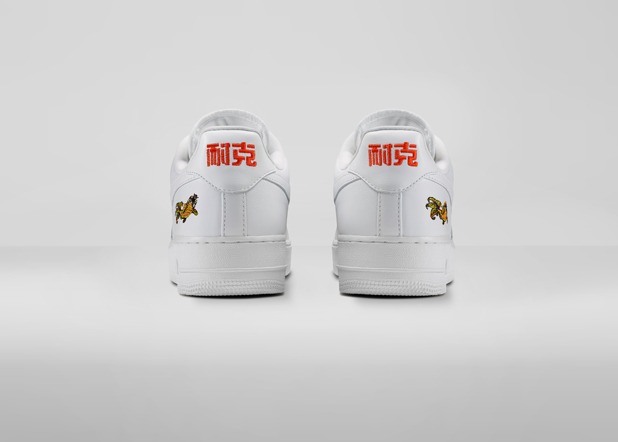 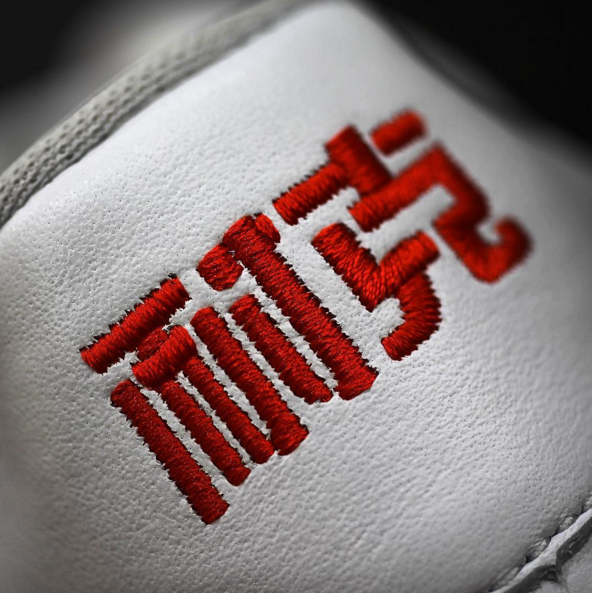 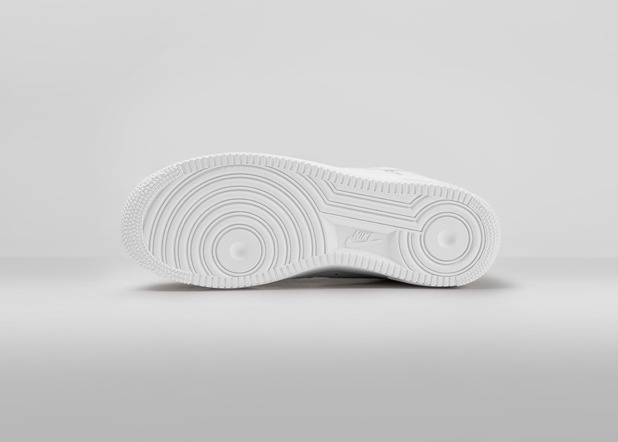