What was once a cult classic, is now a global phenomenon. I see more Huaraches on the feet of people than I do Air Force 1’s. The best part is, Nike just made the shoe even better.

The Huarache Ultra is equipped with an all new bootie sockliner, in some areas replaces leather for hyperfuse and neoprene was upgraded to a lighter mesh. So, now this shoe is lighter, more comfortable, and equally as dope as the original.

Hit up your local spots such as Rock City Kicks for a pair right now. 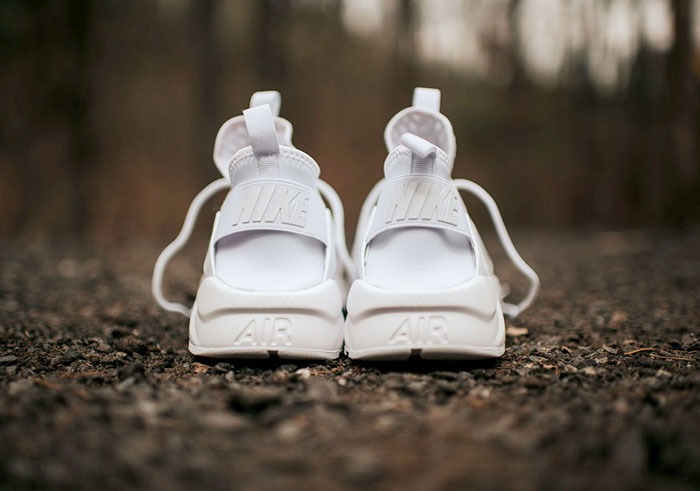