Next up for the ever popular 90’s Basketball sneaker is a colorway Scottie Pippen could’ve easily laced up with the Bulls. Going away from nubuck, white leather uppers feature the iconic AIR branding in Gym Red.

Party like it’s 1996 all over again with these Uptempos. Check in with retailers such as Rock City Kicks for availability. 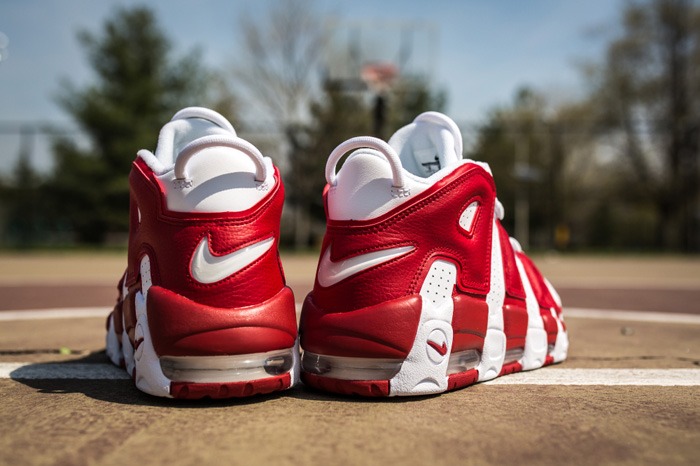 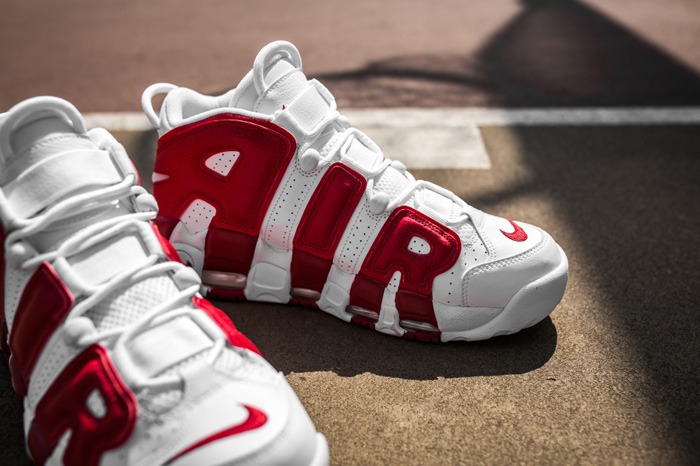 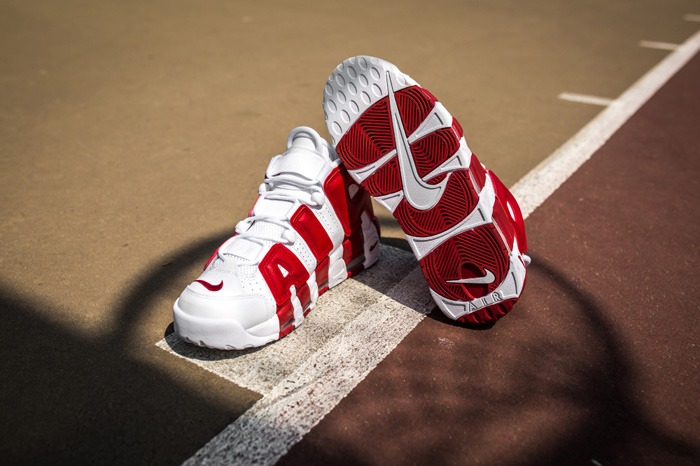 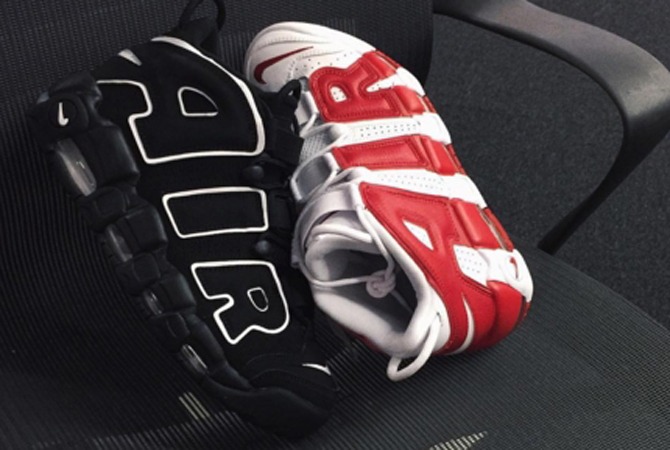 If there’s one silhouette we need more colors of, it would be the Nike Air More Uptempo. TSG recently confirmed the 2016 return of the famed sneaker worn by Scottie Pippen and now we have a preview for a new colorway in White/Red. If this doesn’t get you excited about next years Nike retro product, then I don’t know what will. Keep it locked with TSG for a release date confirmation on the Nike Air More Uptempo White/Red in the near future.

Outfit Ideas For How To Wear Nike Dunks

Do You Plan On Buying Nike Space Hippie Sneakers?