Nike Made a GR Version of Yeezy 2’s….Kinda

Be careful what you wish for folks!

You said you wanted a general released version of the Nike Air Yeezy 2 and they delivered [insert crying emojis here].

The Nike Air Entertrainer in the newest silhouette cranked out from the innovation kitchen out in Portland. This shoe is a sample and there’s no confirmation if it’ll actually release, but it’s up for sale on Klekt for only $140. The ridges on the back are clearly inspired by the Yeezy 2 and as for the rest of the shoe it looks like a mash up of previous trainers worn by Bo Jackson. Don’t be so quick to call it trash, though. Stick with TSG for future updates on the Nike Air Entertainer. 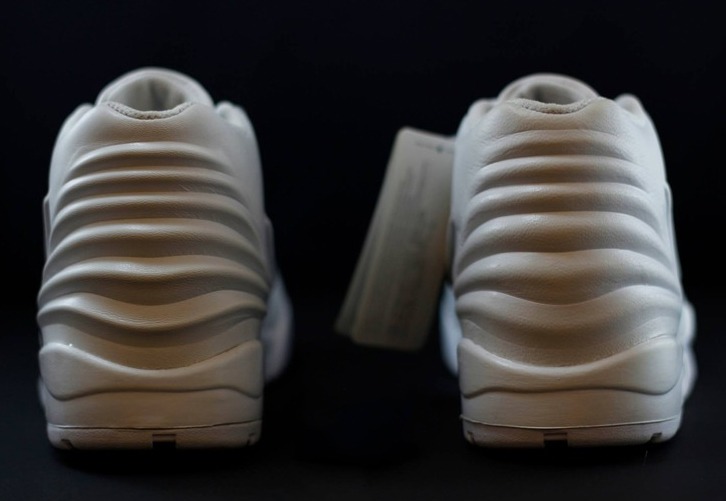 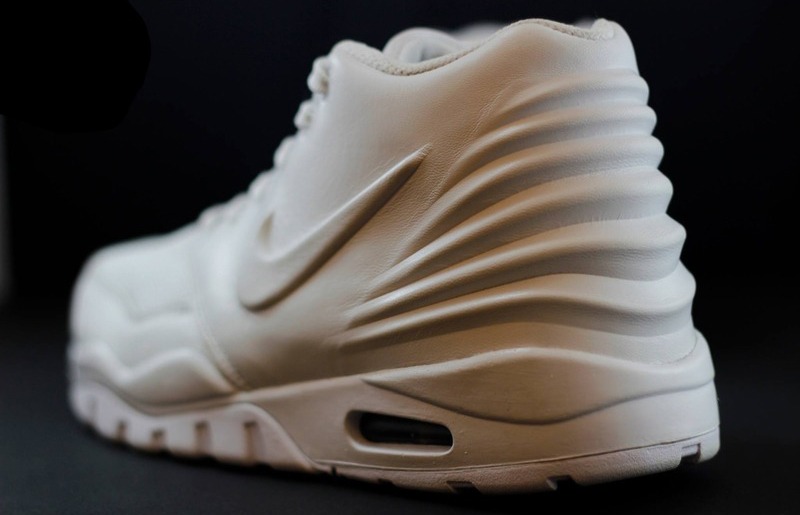 Nike brings back the galaxy theme with this new Air Flight.

Nike’s Korean outpost is turning the silhouette into a velcro covered masterwork.

Are The “Reverse Duck Camo” A Must Cop?

Nike Air Max 90 “Reverse Duck Camo” draws inspiration from the famed atmos collab from back in the day.