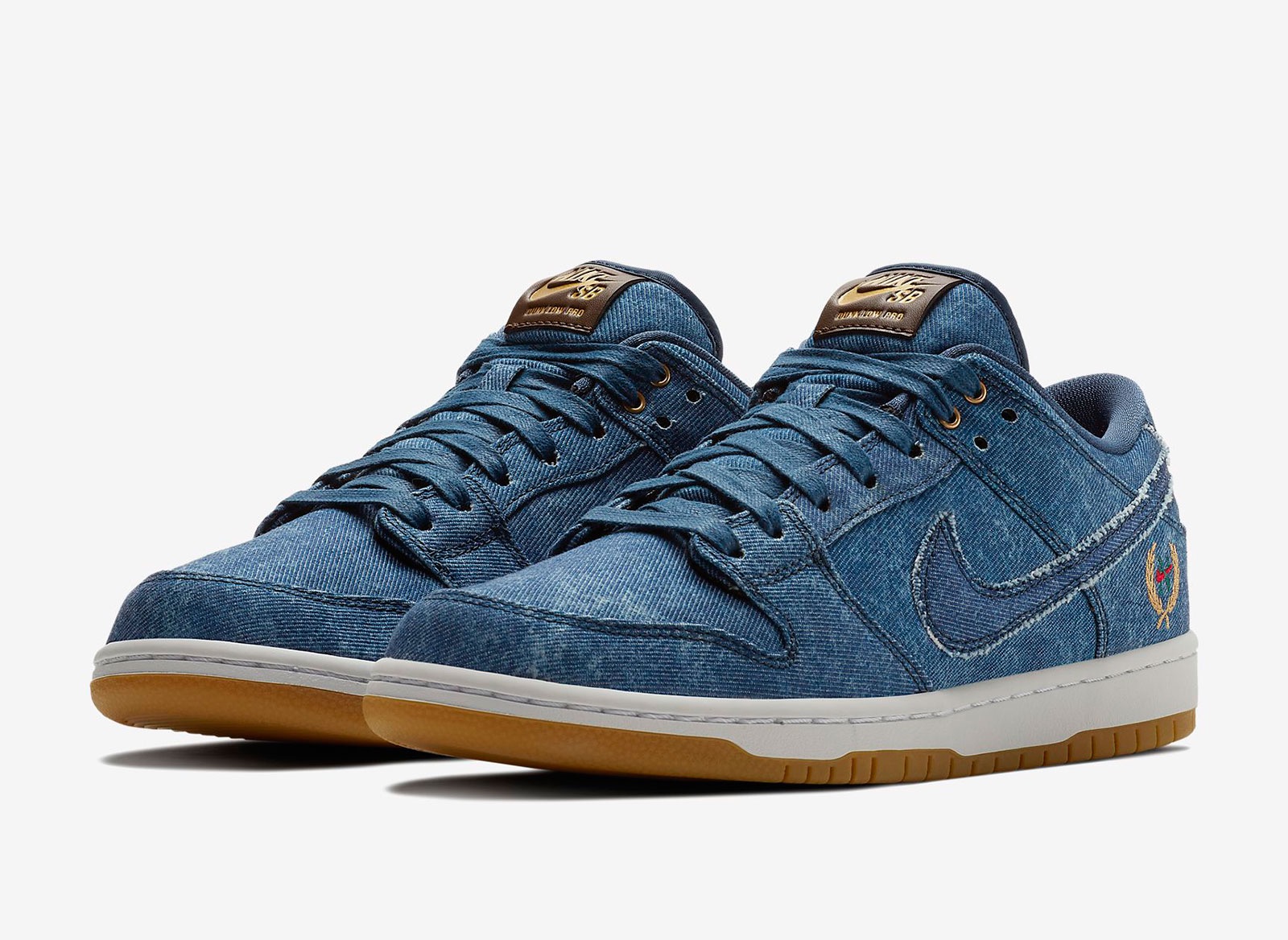 Is this what we've been waiting for?

I know I'm a little late posting this pack, but I wasn't interested in posting a bunch of teasers and previews. But that's no longer the deal since the new Nike SB Denim Pack recently dropped.

At first I was hearing that both shoes were inspired by 2Pac and Biggie, and all I could do was shake my head. Thank God that story got buried because I was hoping Nike SB wasn't that desperate for clout.

Turns out the denim Dunk and Air Force II Low pay homage to 90s urban fashion. Peep the Tommy Hilfiger-esque logo on the side of the Dunk.

Both pairs would be sold out if this pack dropped in 2005, but sizes are available. That's the benefit of no Nike SB hype. Retail prices are $95 and $100 - available now on Nike.com. 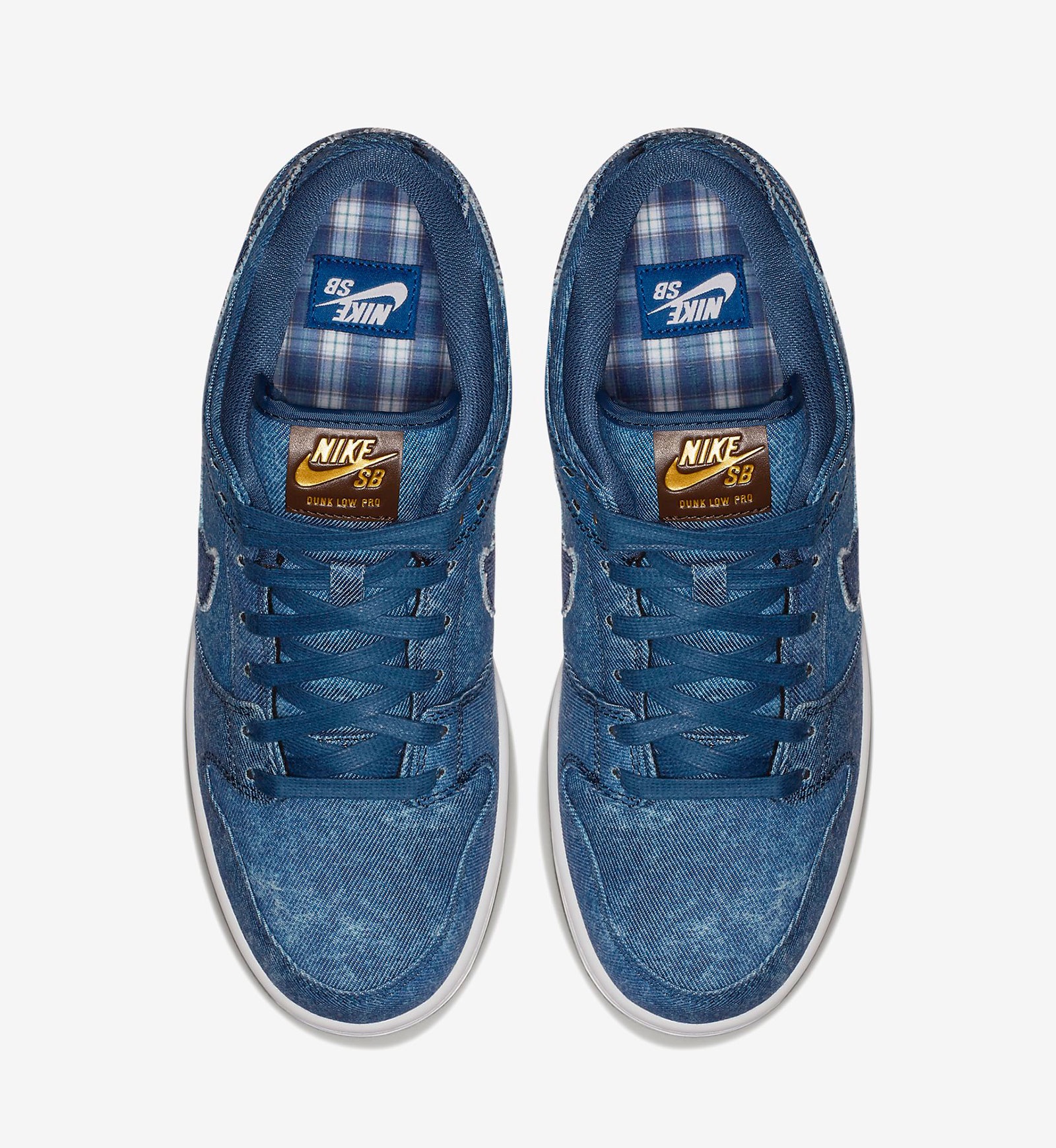 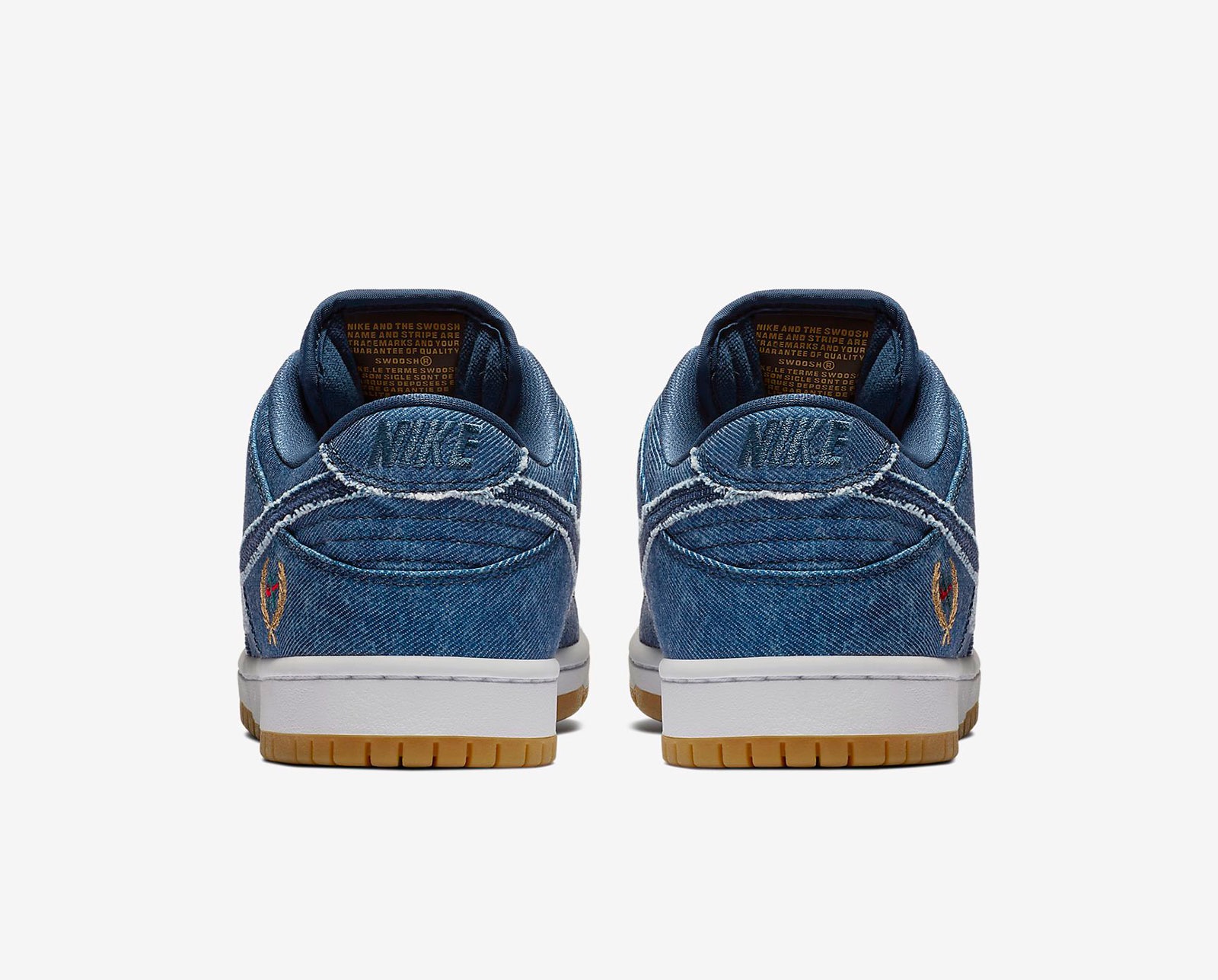 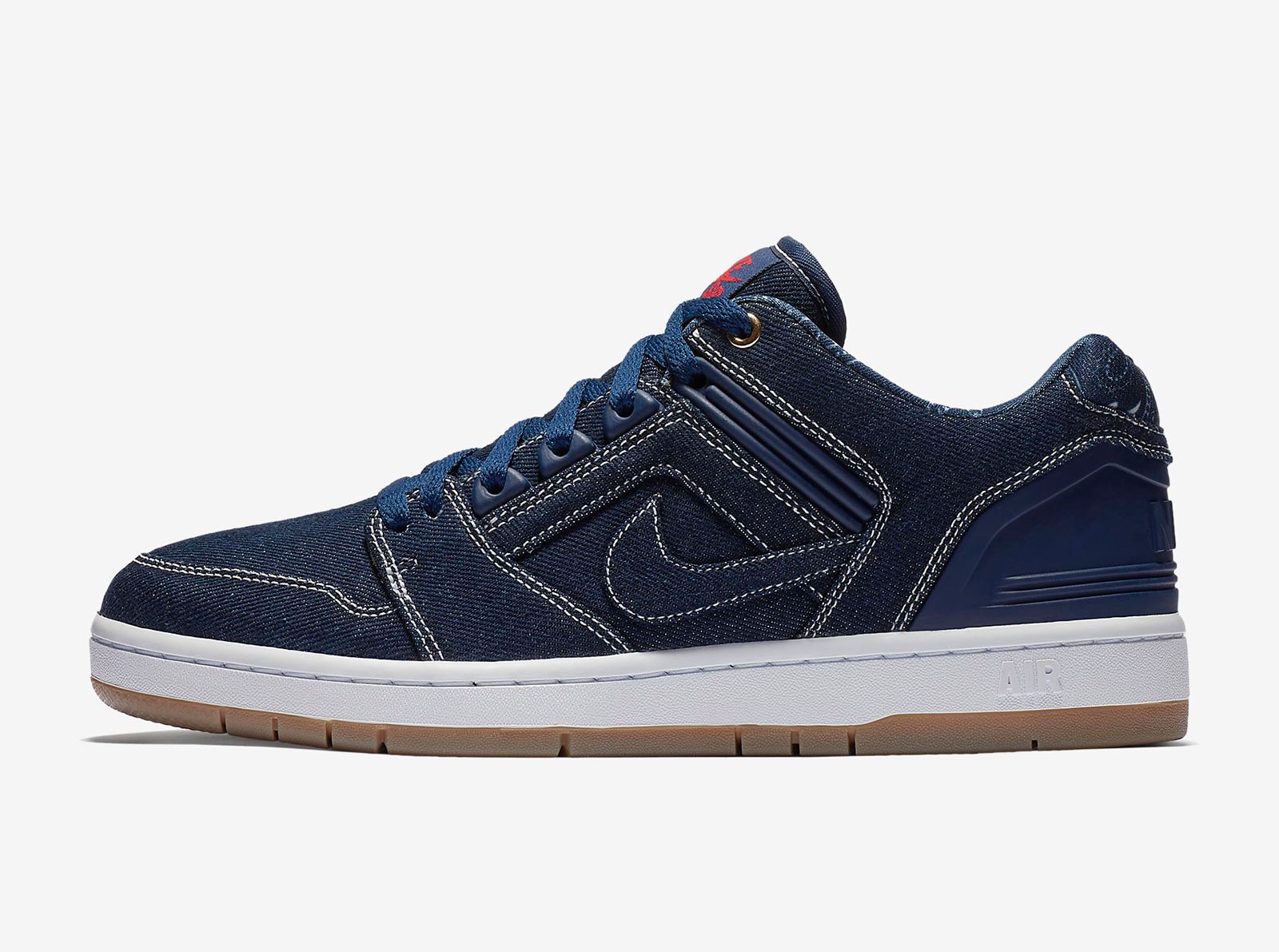 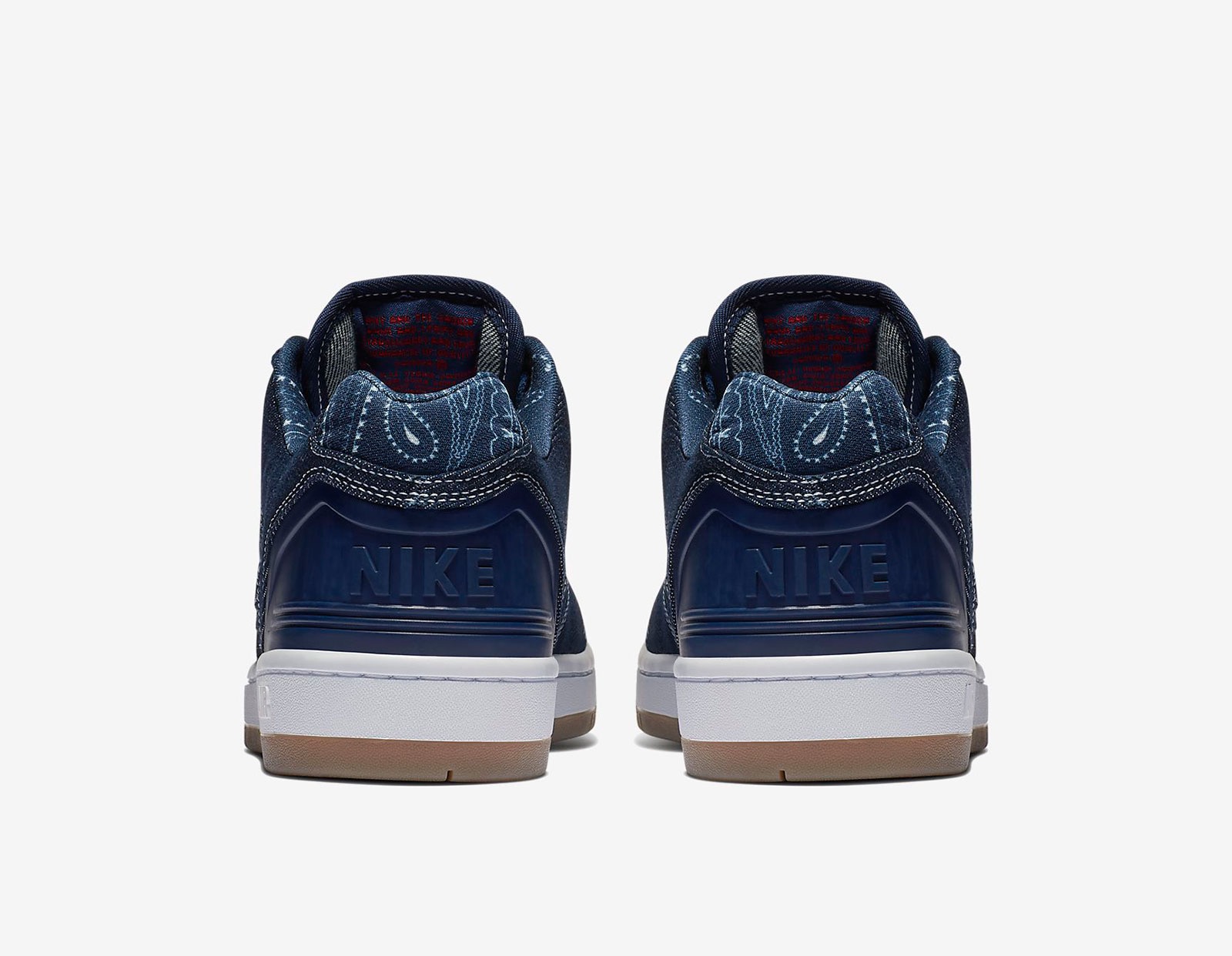