A state side release will come at a later time.

The general release wave of Sock Darts continue with a monochrome colorway everyone will love. It doesn’t get more simple than an all black upper with white accents. The speckled midsole is a great touch too.

Europe will have their first shot at the Sock Dart next week, while the US is still waiting for a confirmed date. Retailers such as SIZE and Nike EU will be stocking both the Black and the Hasta colorway online. 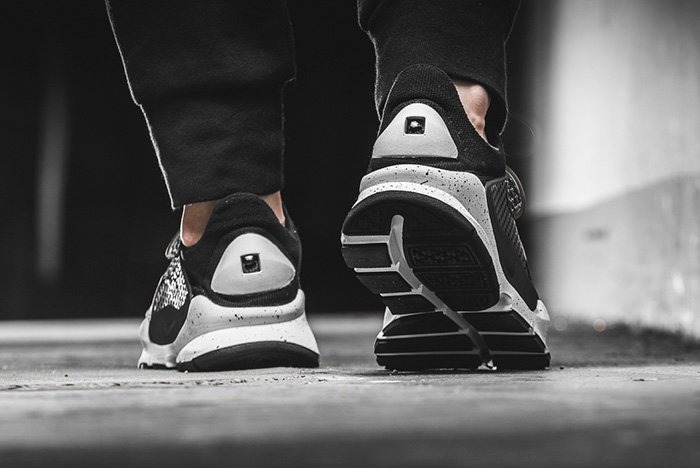 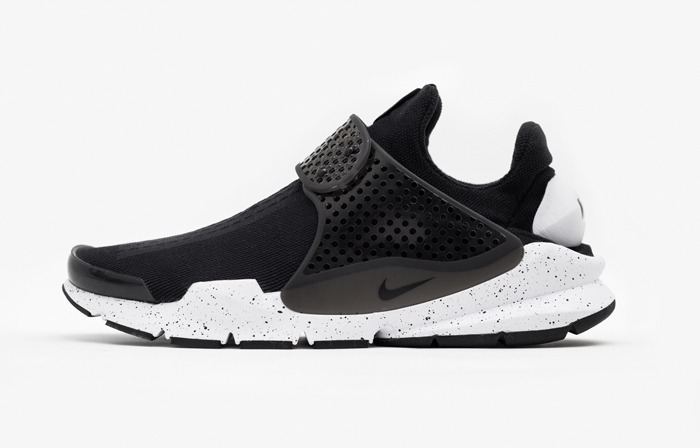 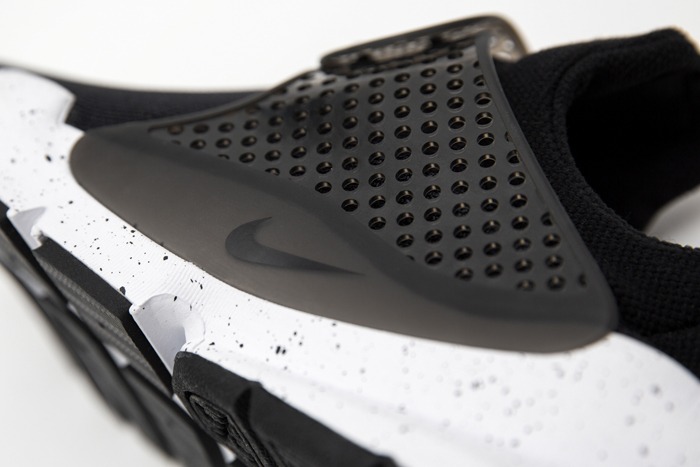 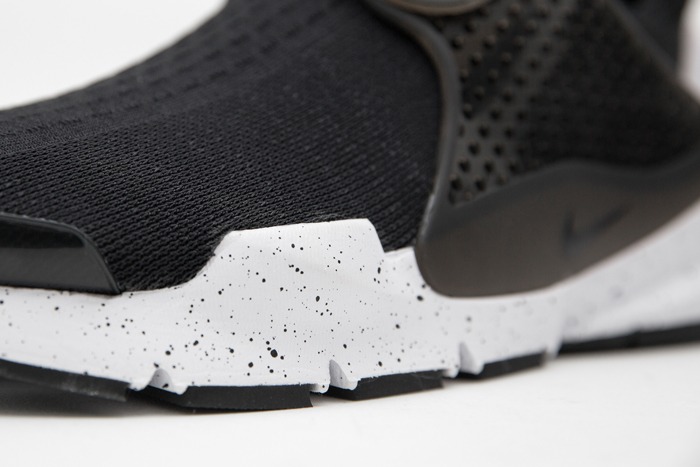