Meet the Nike Sock Dart Triple Black. The colorway everyone’s been waiting for is finally starting to hit retailers.

First it was spotted at Capsule Toronto, so that means it should be in the States in no time (we hope). Since its collaborations with Fragments, the public has been crying for the Sock Dart to be more attainable and in 2016 Nike has done just that.

You can cop NIKEiD Sock Darts, general released colorways that were previously used for Fragment collabs, and now finally Triple Black. There isn’t much left to complain about folks. If you see it and like it, do the damn thing and buy it!

Stay posted to @TheShoeGame on Twitter for up to the minute updates on a state side release. 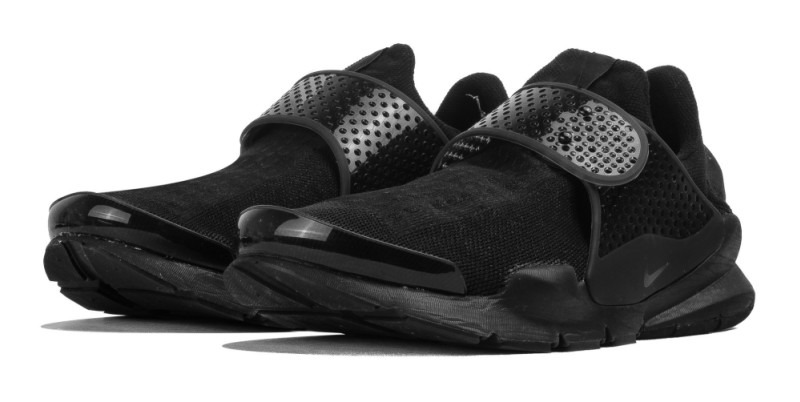 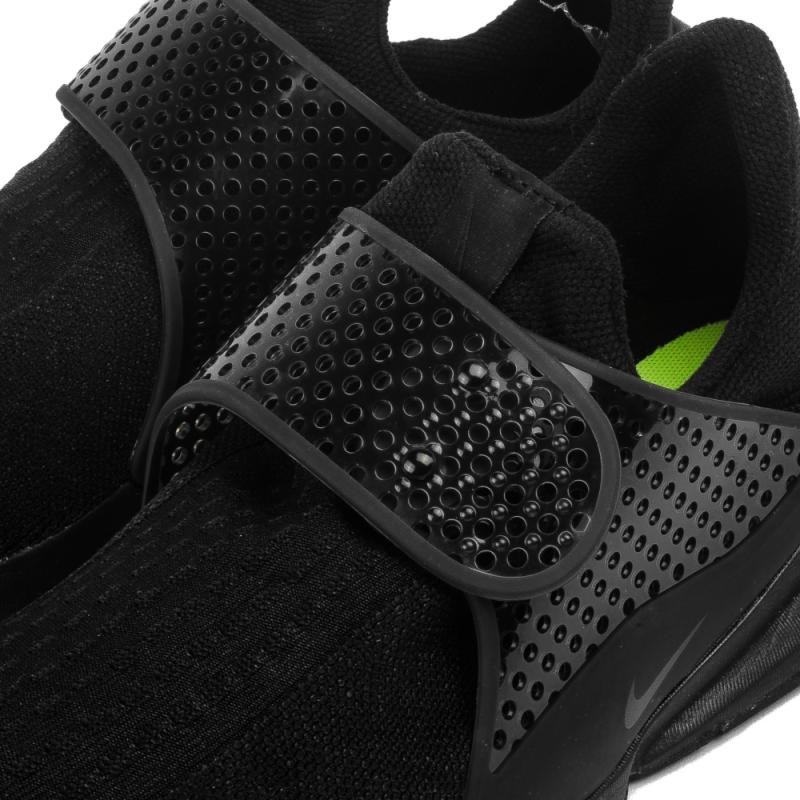 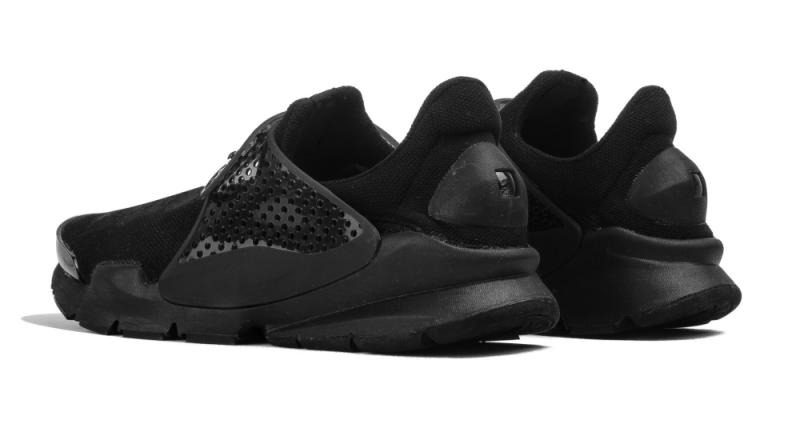