The return of Reese Forbes’ Nike Dunk… with a twist.

When Nike SB first started getting things poppin’ in 2002, skater Reese Forbes was the go-to guy for a few Dunks. Reese dropped what was once considered “heat.”

As of late, Nike SB has been bringing back Dunks but with a reserve cut. For example, this Dunk High was originally released as a Low.

People who have always wanted this Dunk in their collection don’t have to worry about breaking the bank because retail is $100.

What does this mean for the value of the Lows?

You can grab a pair on February 23 on Nike.com. 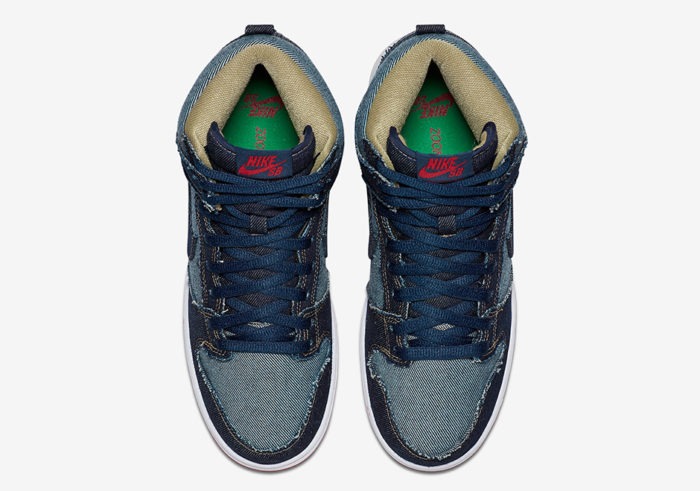 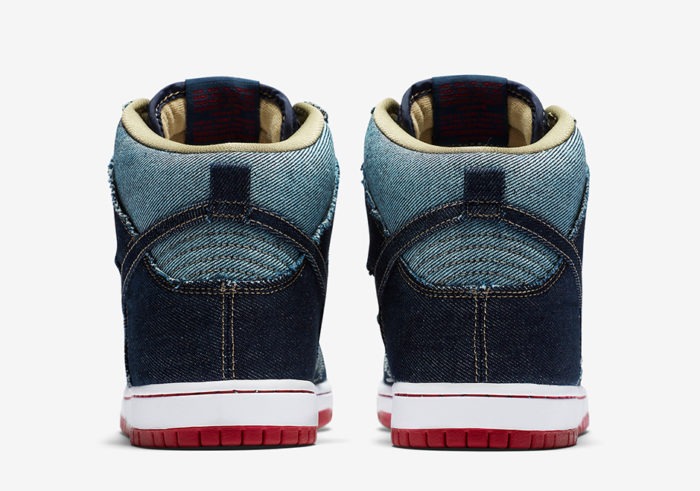