Royal Foams Will Release January 2017 to Celebrate the 20th Anniversary

Right around the corner.

Nike didn’t issue a release date yet, but the Foams will release in January 2017. Nike Sportswear will celebrate the 20th Anniversary of the Foamposite next year and the official name is the Foamposite One XX.

The retail price will be $230. Stay tuned for the release date.

Are you coppin’ a fresh pair next year? 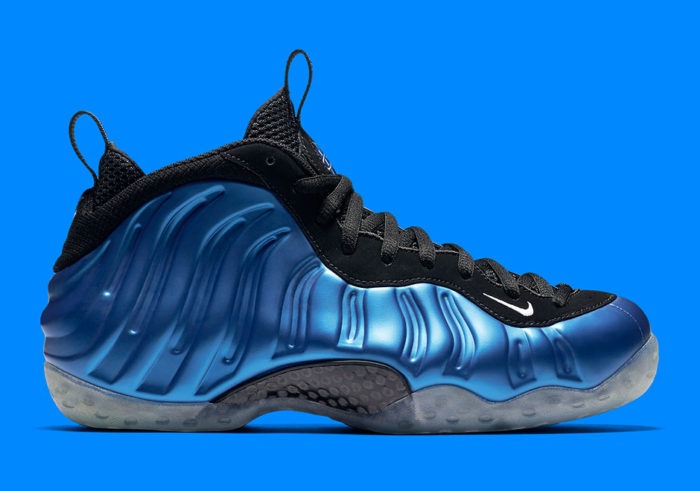 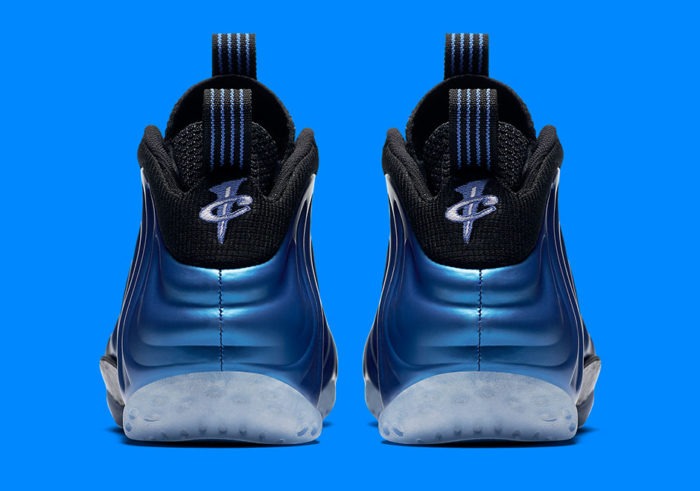