NBA historians know the rivalry all too well between the Chicago Bulls and New York Knicks. More specifically, Scottie Pippen and Patrick Ewing.

The set of Bulls and Knicks themed Nike Air More Uptempos was inspired by when Pippen dunked on Ewing in the 1994 Eastern Conference Finals. Remember?

Aside from the rivalry, Pippen’s Uptempo pays homage to Scottie’s iconic 1996 year with accomplishments like 72-10, won his 4th ring, Gold Medal in Atlanta Olympics, Voted 50th Greatest Player in NBA, All NBA 1st Team, and NBA All Defensive Team.

A release should be right around the corner, so stay tuned for release dates for both colorways.

Oh yeah, there’s also something on the sockliner too. Everyone likes surprises, right? 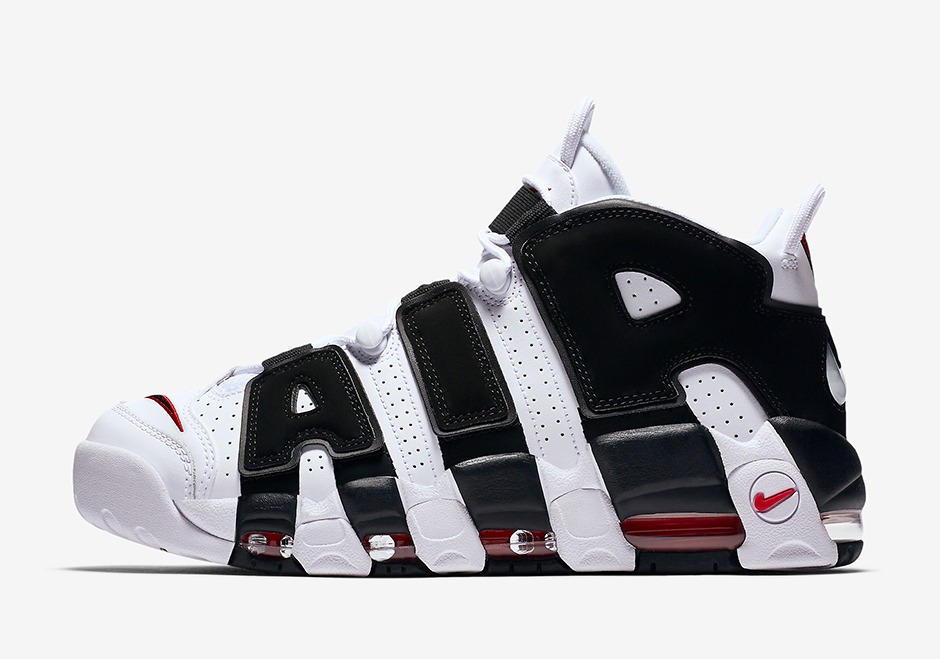 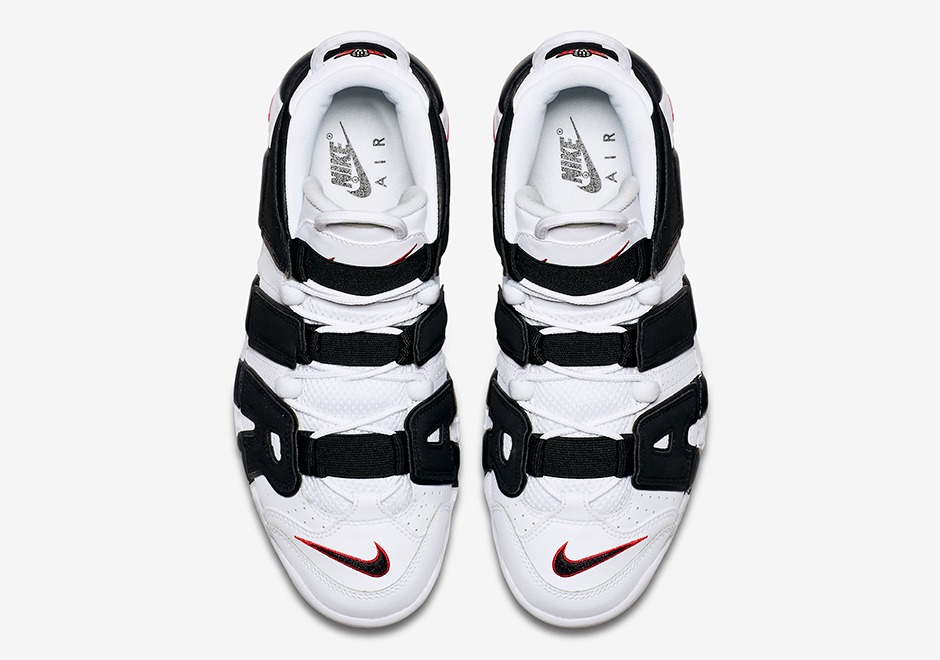 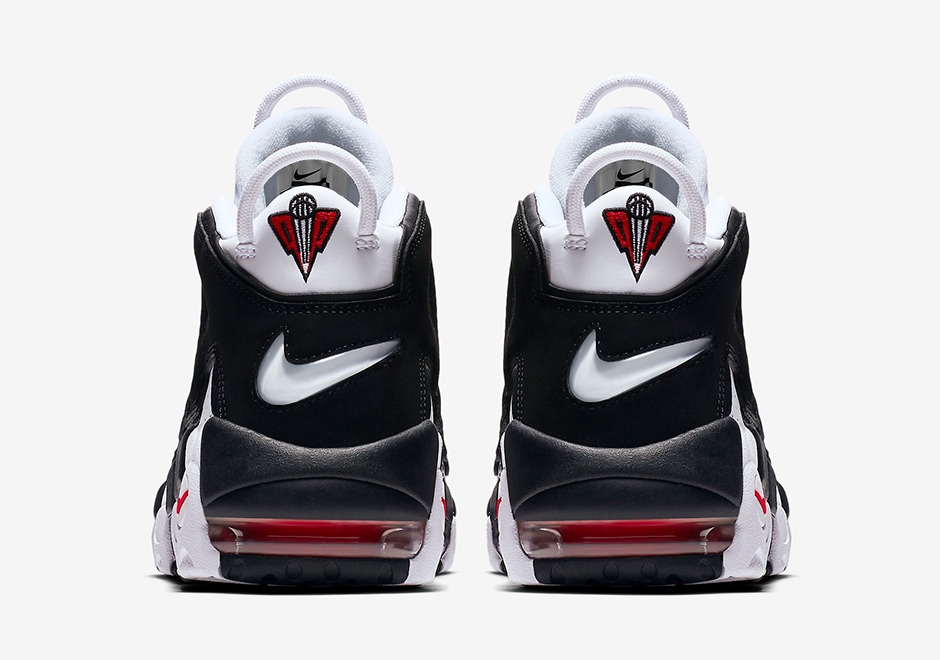 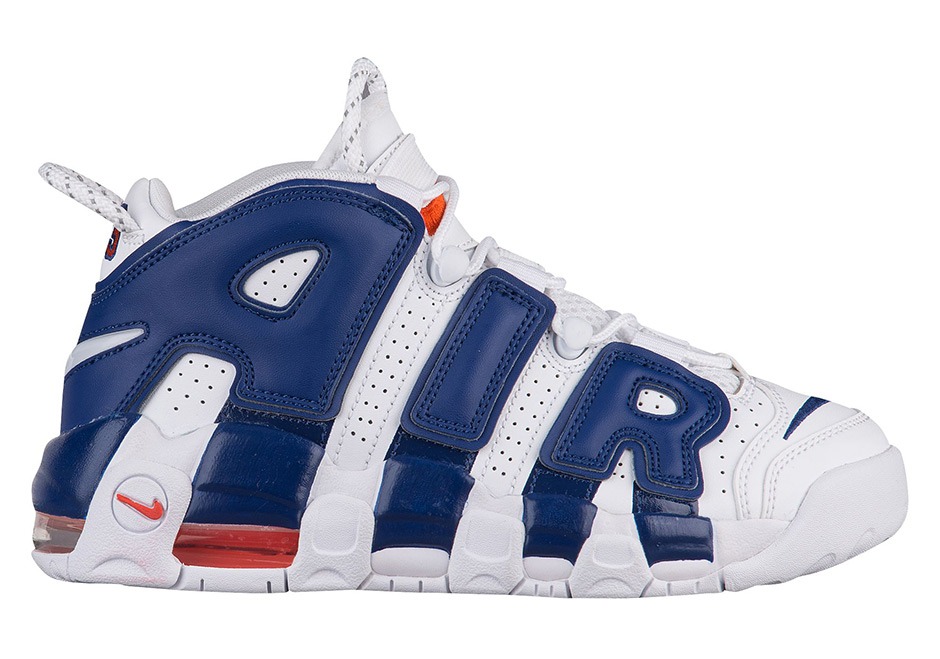 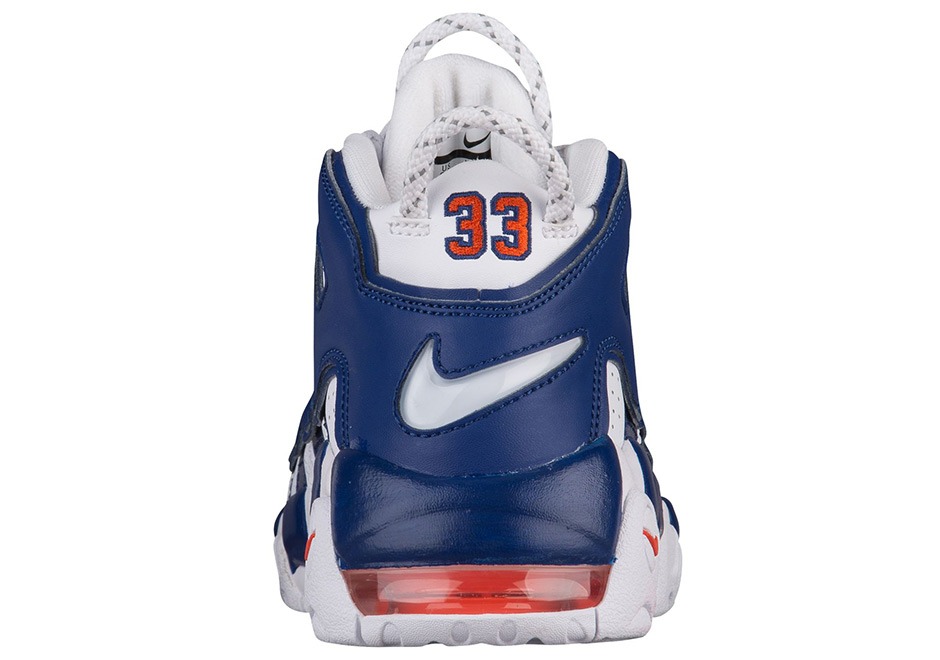