The Seattle Seahawks think it’s time for Pete Carroll to upgrade his shoe game on the field, we strongly disagree.

Carroll is famously known for sporting a PE pair of Seattle Seahawks Air Monarchs on the field. The shoes are mostly white with bright green swooshes and navy trim. It’s considered a grail in the sneaker community, but to the rest of the world, they’re Grandpa shoes.

Pete Carroll won the Super Bowl with the Seattle Seahawks in 2014 while wearing these same Air Monarchs. He also lost Super Bowl 49 wearing the same sneakers.

Coach recently took to Twitter for some advice as his Equipment Team suggest he upgrade to the Nike Free Train Versatility (in PE fashion, of course).

We think Pete Carroll should stay Team Monarch. He’s gotten to two Super Bowls in them, why change up now? Do you think he should upgrade his shoe game? Comment your thoughts below. 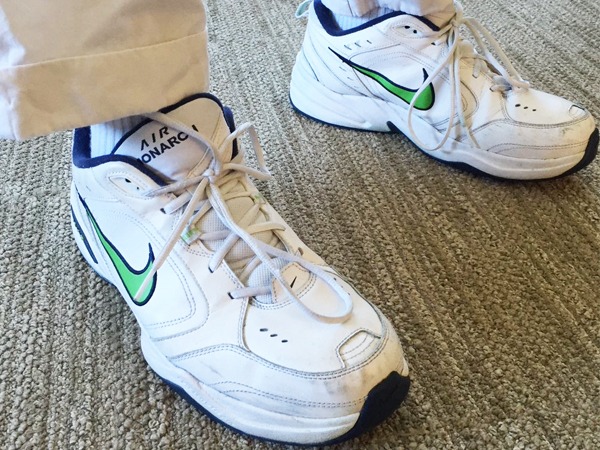 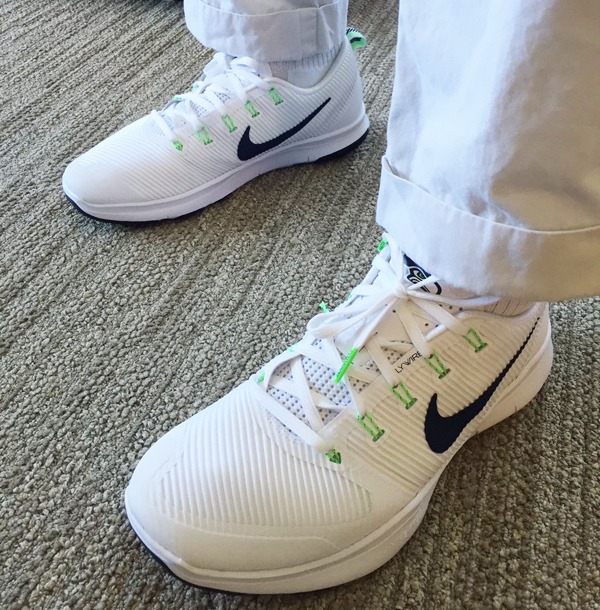