Bruh, these are so bad it took me a few days to write a post.

To be clear, I don’t have anything against Supreme. They have released some fire over the years, but everything Supreme releases is NOT a hit.

If I’m keeping it a buck, Supreme knows at this point they can put out anything and it will sell. Remember the Supreme brick? Well, I’m positive they can drop Supreme box logo toilet tissue and it will sell out.

That’s a true testament of how strong Supreme’s brand is in these streets.

Photos starting leaking a few weeks ago of a Supreme NBA collection. This “inspiration” is obvious, but it’s also a joke. Like I said on IG, this looks like something you could buy at the flea market in 2002/2003.

Because it’s the Internet, someone felt the need to educate me, “That’s the point.” Yeah, but what’s the point? I need a brand that can print money at any given time because these will sell out like everything else.

But who’s really going to wear this Supreme NBA Nike Air Force 1 Mid and take themselves seriously? WHO?

Sometimes I feel like maybe I’m getting old, but then I check myself and realize I have common sense and know when to call a spade a spade. As the Internet would say, these are trash.

No release date yet, but it smells like the release is coming soon. 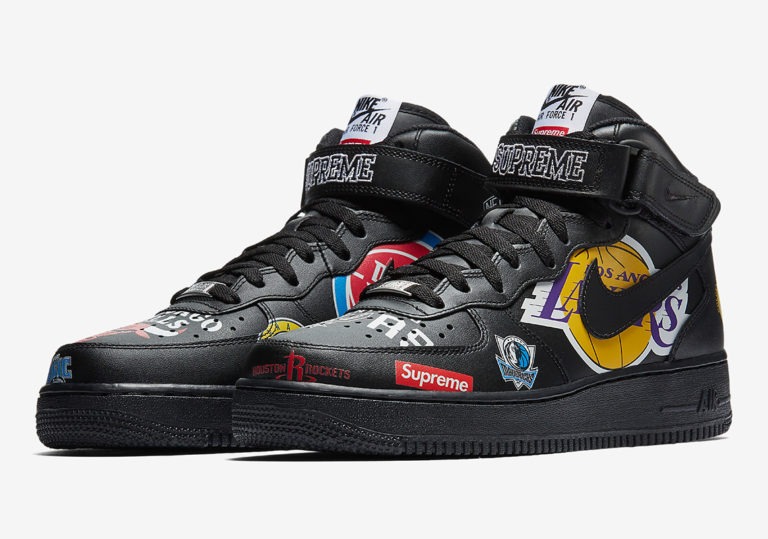 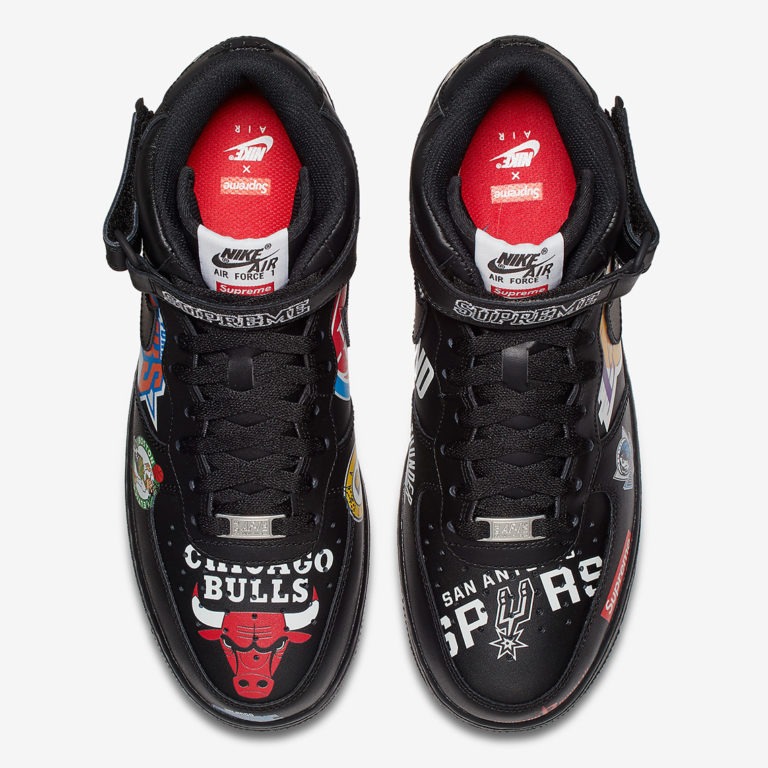 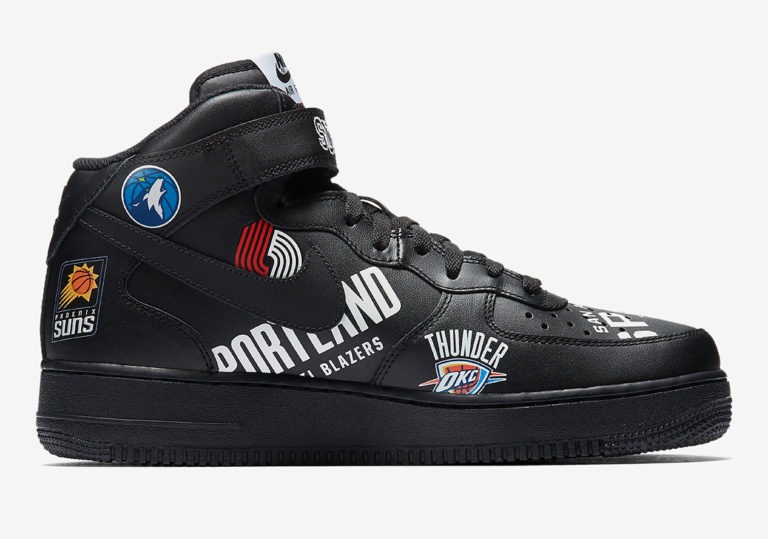 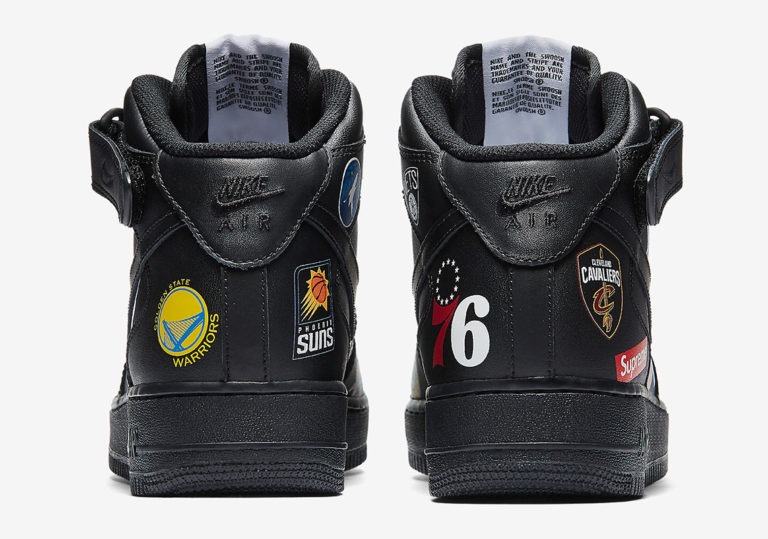