If you follow the Hip Hop closely, you should already know about TDE’s The Championship Tour. The tour starts today, May 4 in Vancouver, Canada.

Leveraging Kendrick Lamar’s Nike partnership, TDE collaborated with Swoosh for the tour. However, as I mentioned the other day, the merch will not be sold at shows – only available at the pop up shops.

The tour is hitting 16 cities and TDE posted pop up locations on its website. As you can see, they didn’t half step with the merch. I need the DAMN. hoodie, white long sleeve and I’ll take the kicks too.

I have to say the red Cortez Kenny is better, but I like the “BET IT BACK” on the strap. Lord knows how many times I heard that growing up. Ha! But the Cortez Kenny III is also part of the collection.

You see that 3M reflective? Yeah, you see it. Good luck and heads up!

Look for these items to be all over eBay soon.

Anyone planning attending one of the shows? 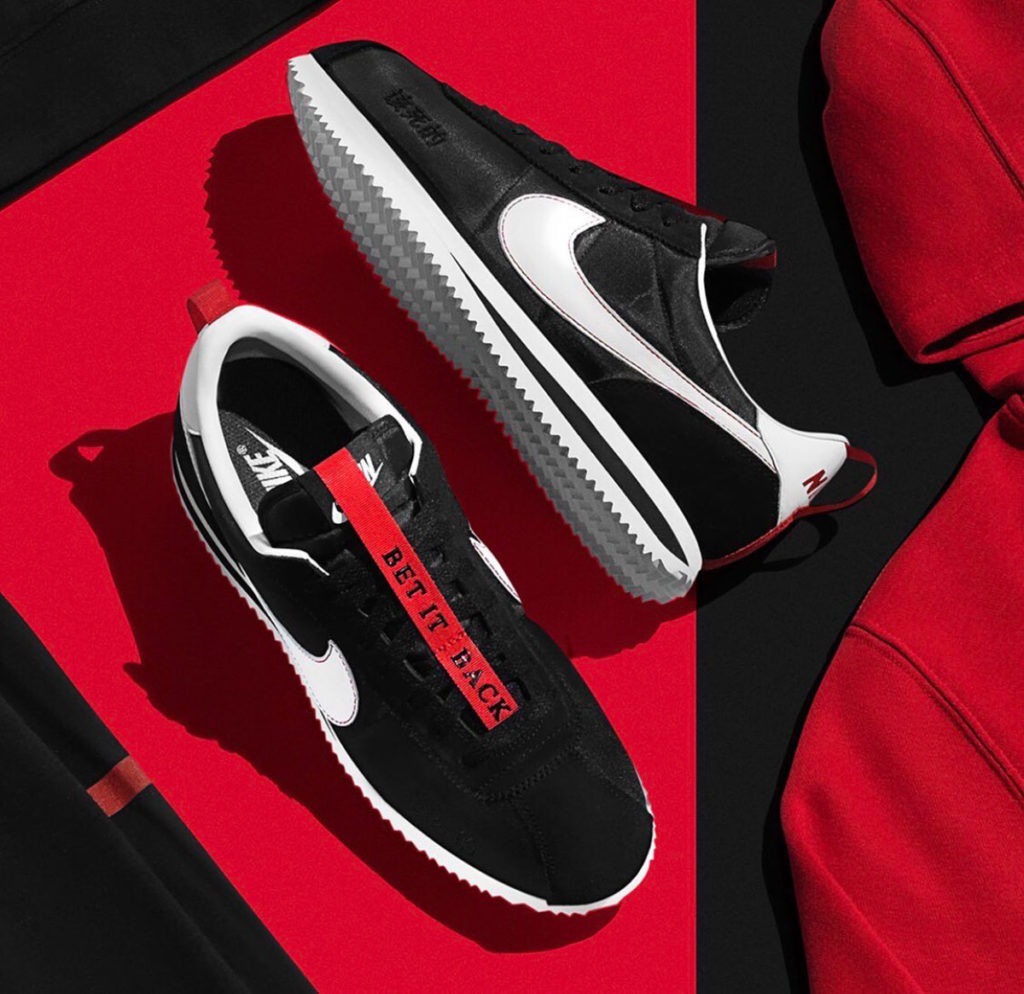 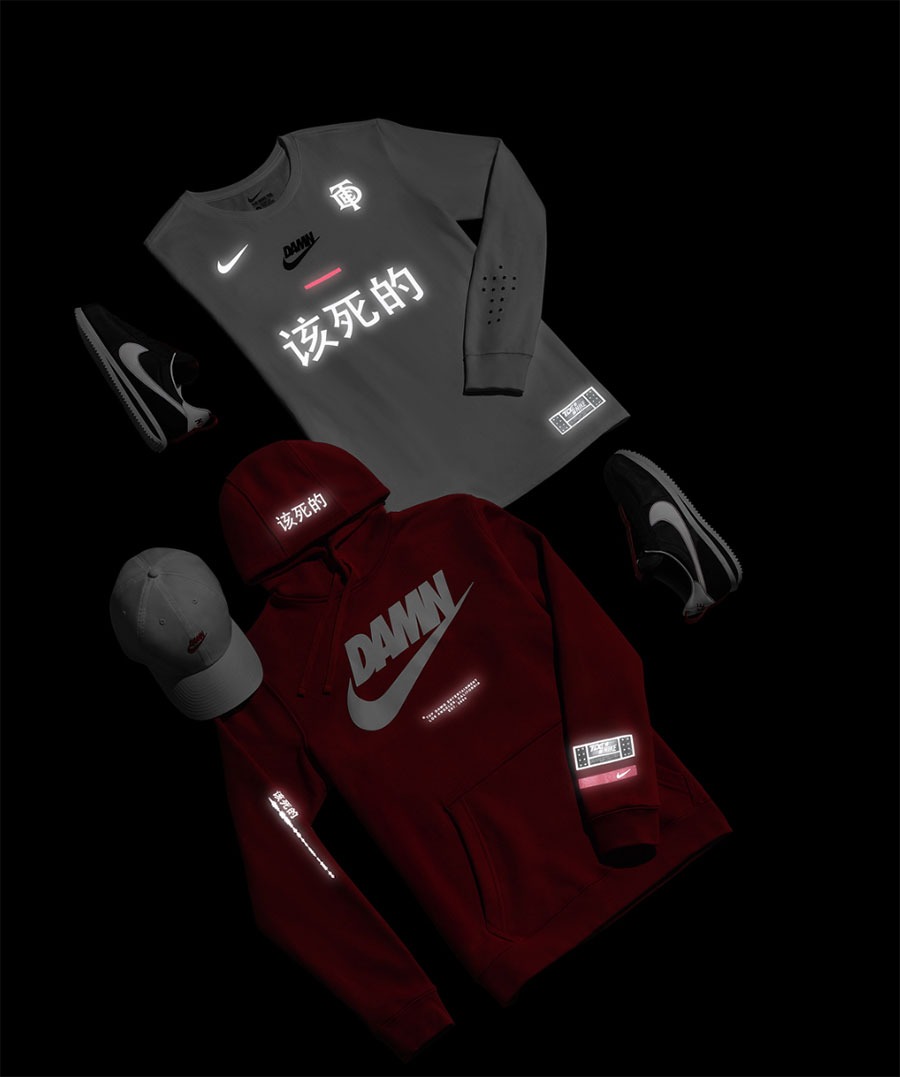