Without a doubt, Kyrie Irving had the best shoes during the 2016 NBA Finals.

Nike blessed Irving with a different Kyrie 2 PE for each game, but it was the black and gold colorway that really got everyone’s attention.

Immediately following the Cavs’ victory, people were blowing up Nike on Twitter asking when Kyrie’s Finals sneakers would release. Currently there are no plans to release this colorway.

However, Nike did point people in the direction of NIKEiD. That’s right! You can almost own the Black/Gold Kyrie 2 by creating a similar version on Nike’s designing platform.

If you want a pair, head over to NIKEiD and place your order. 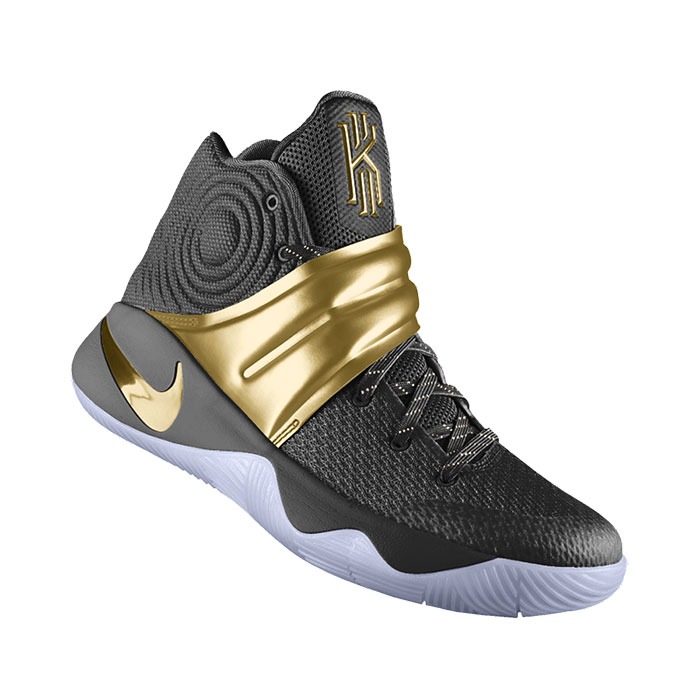