Is it the shoes?

All eyes were on Lonzo Ball’s performance and shoe game last night. Lonzo Ball’d out in the Lakers Summer League game against the Sixers. Ball ended the night with 36 points, 11 assists, 8 boards, and 5 steals.

An impressive night for sure, but he put those numbers up in the Nike Kobe AD, not the BBB ZO2. Of course the Internet immediately noticed Lonzo wasn’t wearing his signature shoe, so the Internet did what what it usually does, and voiced its opinion.

LeBron James was in attendance at the game, and he also added his two cents regarding Lonzo wearing Kobes by posting on Instagram, “Just. Do. It.”

What’s your take on this hot topic?

Read several opinions below, and be sure to share your thoughts. 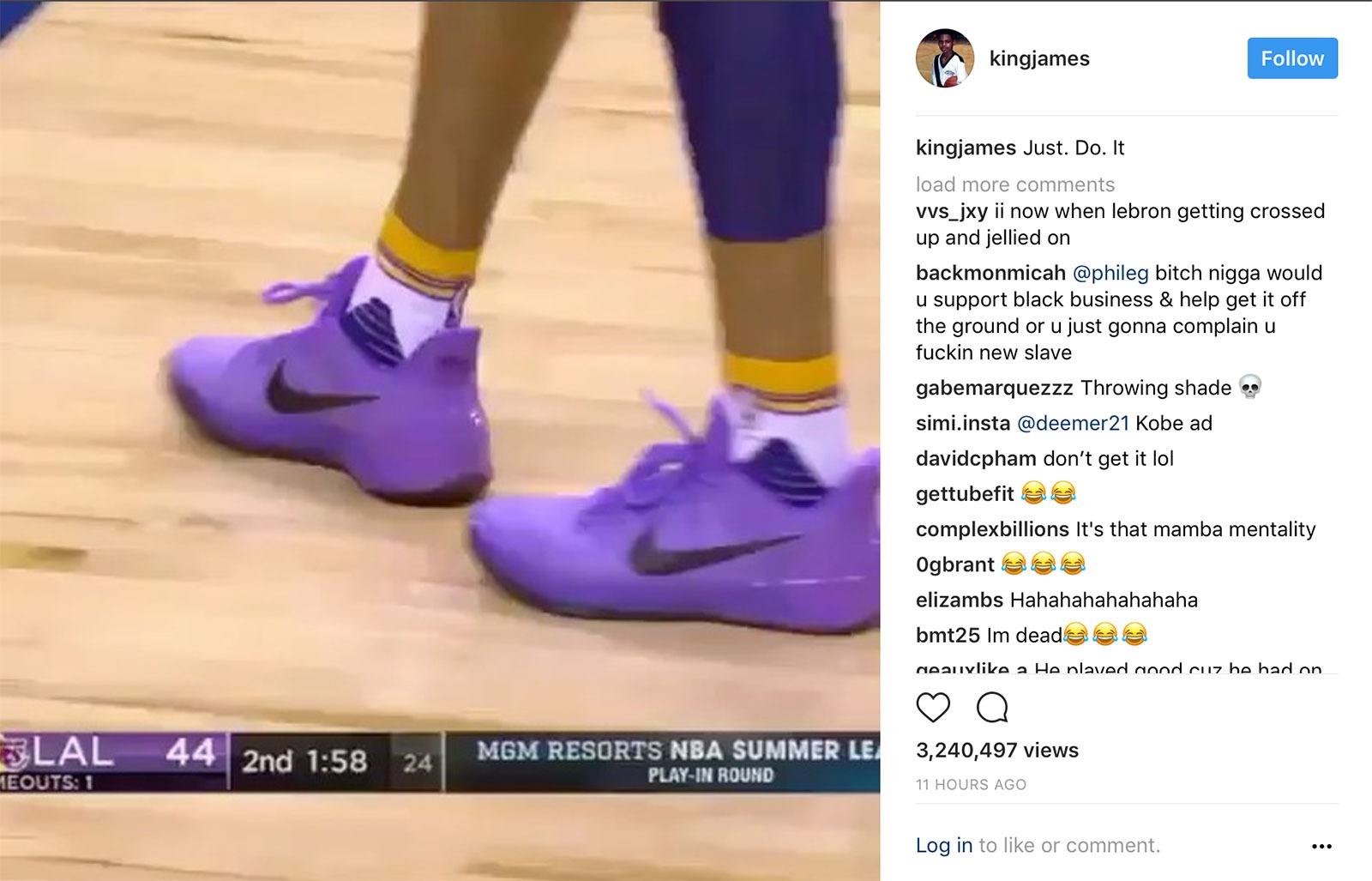 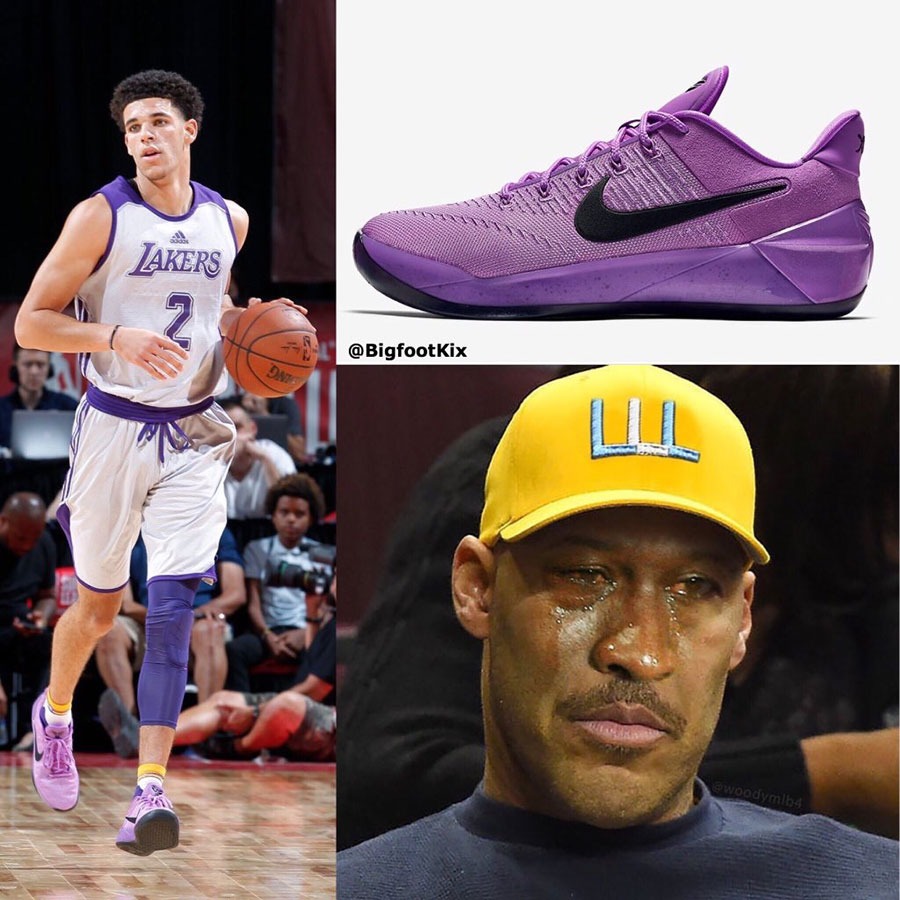