adidas is finally releasing the Triple Black Ultra Boost on December 1 and the hype is real! However, Nike announced that they are releasing a Triple Black Flyknit Racer this month.

People have been asking for Triple Black Flyknit Racers for a good minute, and now Nike is finally responding to those requests.

The Triple Black Flyknit Racer release date is November 30. You can grab a pair of Nike and at select Nike accounts. 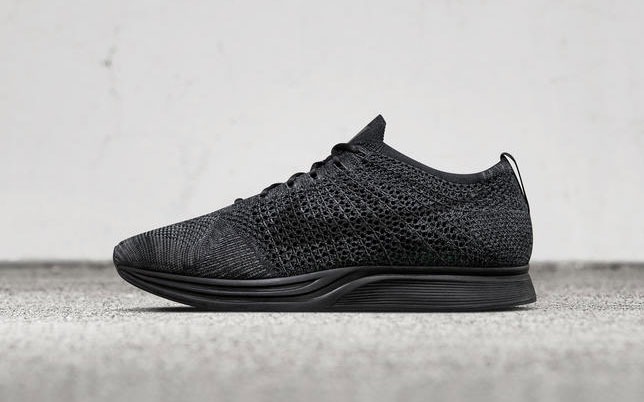