Clap for him. 2 Chainz aka Tity Boi is Hustler of the Decade. No debating.

Watching the College Park resident go from a nobody to somebody over the recent years has been amazing. I remember having conversations with Tit at Vibez hair salon on Cleveland Ave. Tit used to get his dreads touched up by a lady who worked at the salon, and it’s funny to think about it now because I was the shop’s go-to bootleg man at the time.

Everything from CDs to VHS to DVDs, I sold it. Tit was on DTP at the time and no one was checking for him so he didn’t care about my bootlegging ways. He also knew I was a sneaker dude and he asked me to sell a pair of Houston All Star LeBron 3s for him on eBay. It never happened, but it’s funny when I flashback to those convos.

Now look at Tity Boi. He’s known around the world as 2 Chainz, and he somehow was able to convince the people at Versace to let him design his own sneaker. But on the flip side, so many brands are leveraging Hip Hop’s monstrous influence, I wouldn’t be surprised if they contacted him.

The high end fashion brands used to front on Hip Hop dudes because the brands are not made for Hip Hop. But it’s funny how times changes because brands know how powerful Hip Hop is.

There’s no word on when the sneaker will release, so stay tuned.

What are your Real Talk First Thoughts? 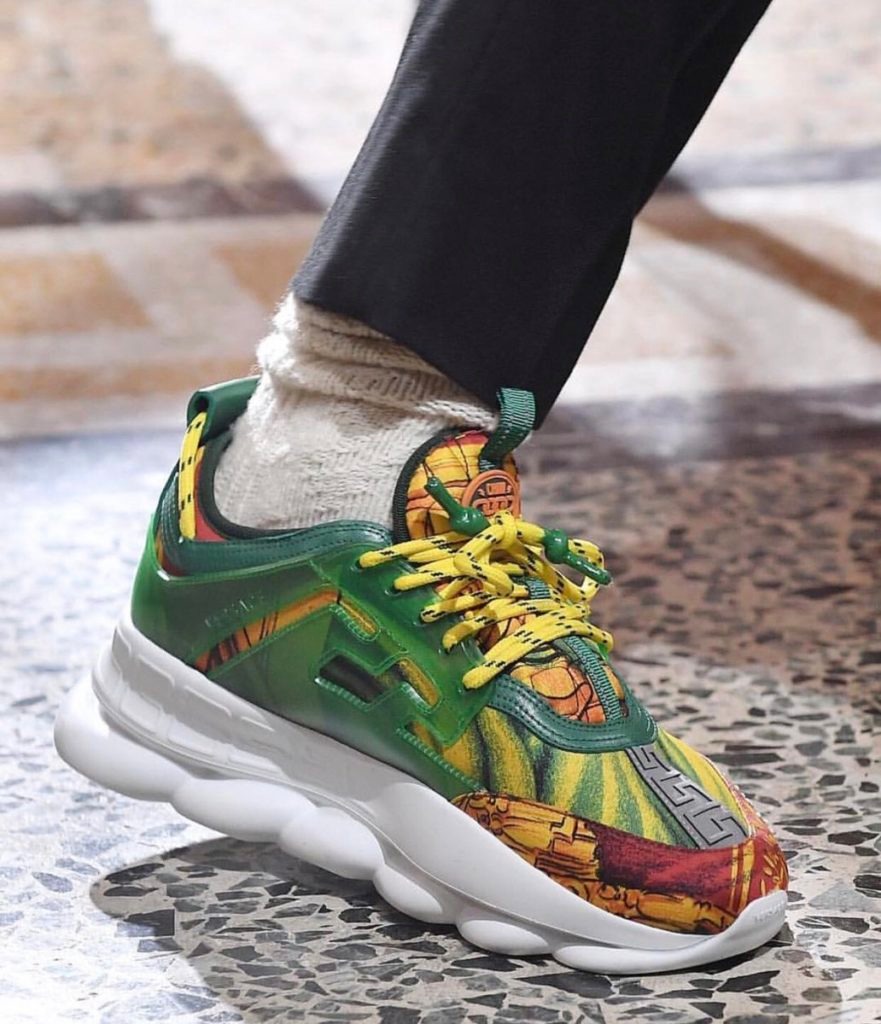 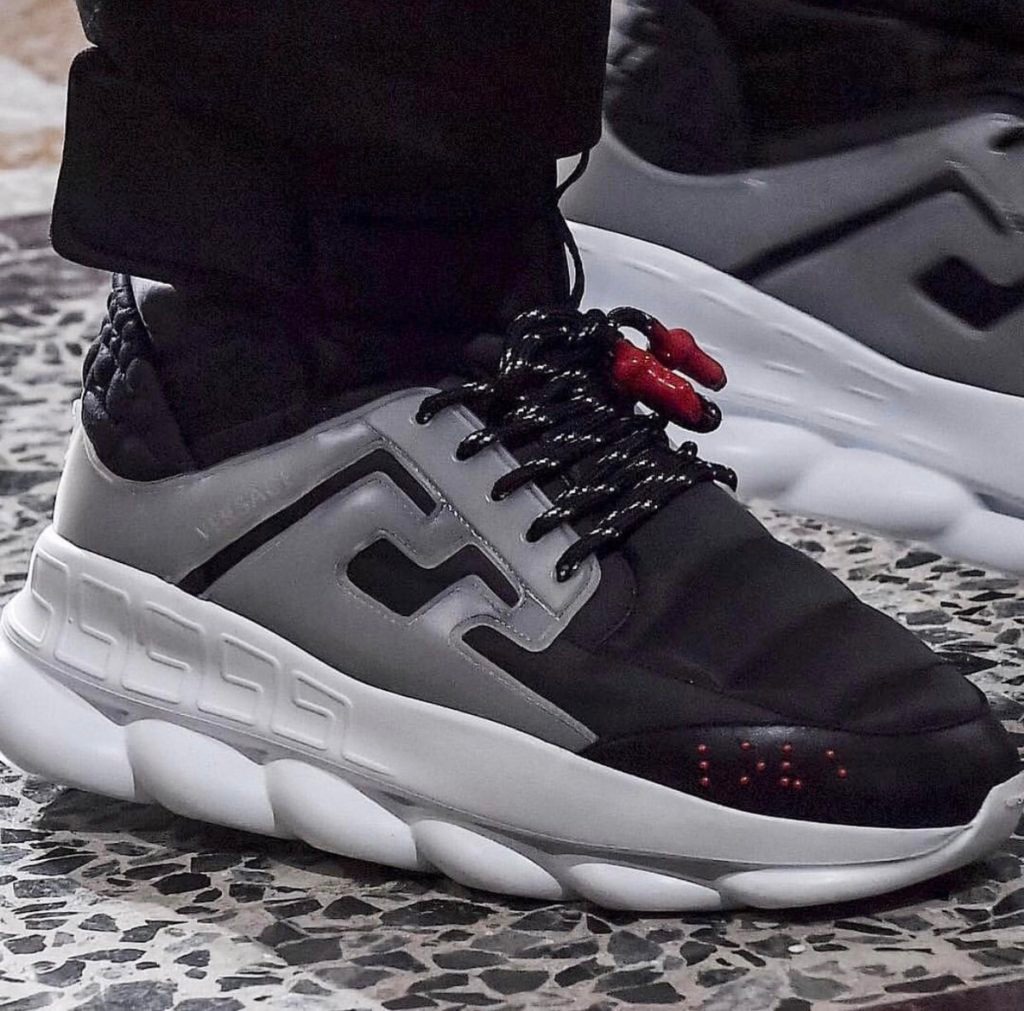 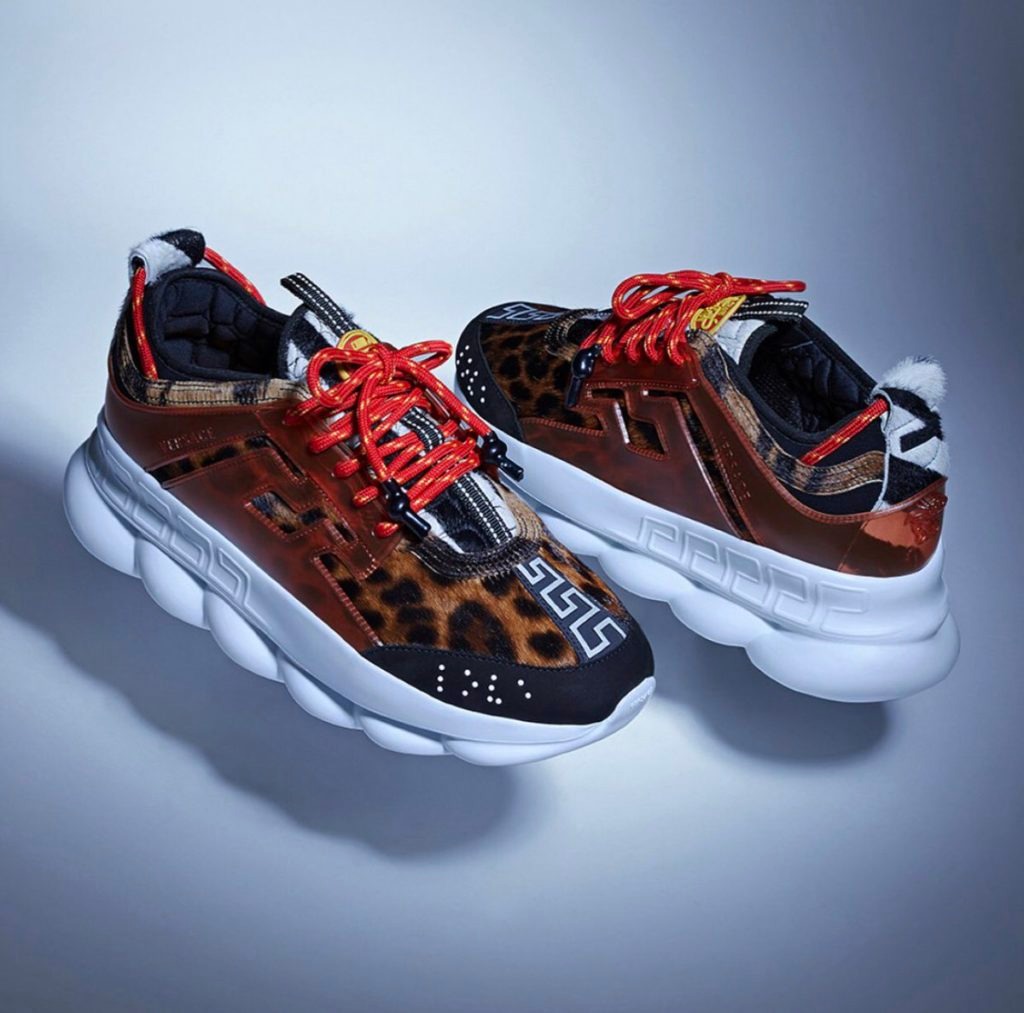 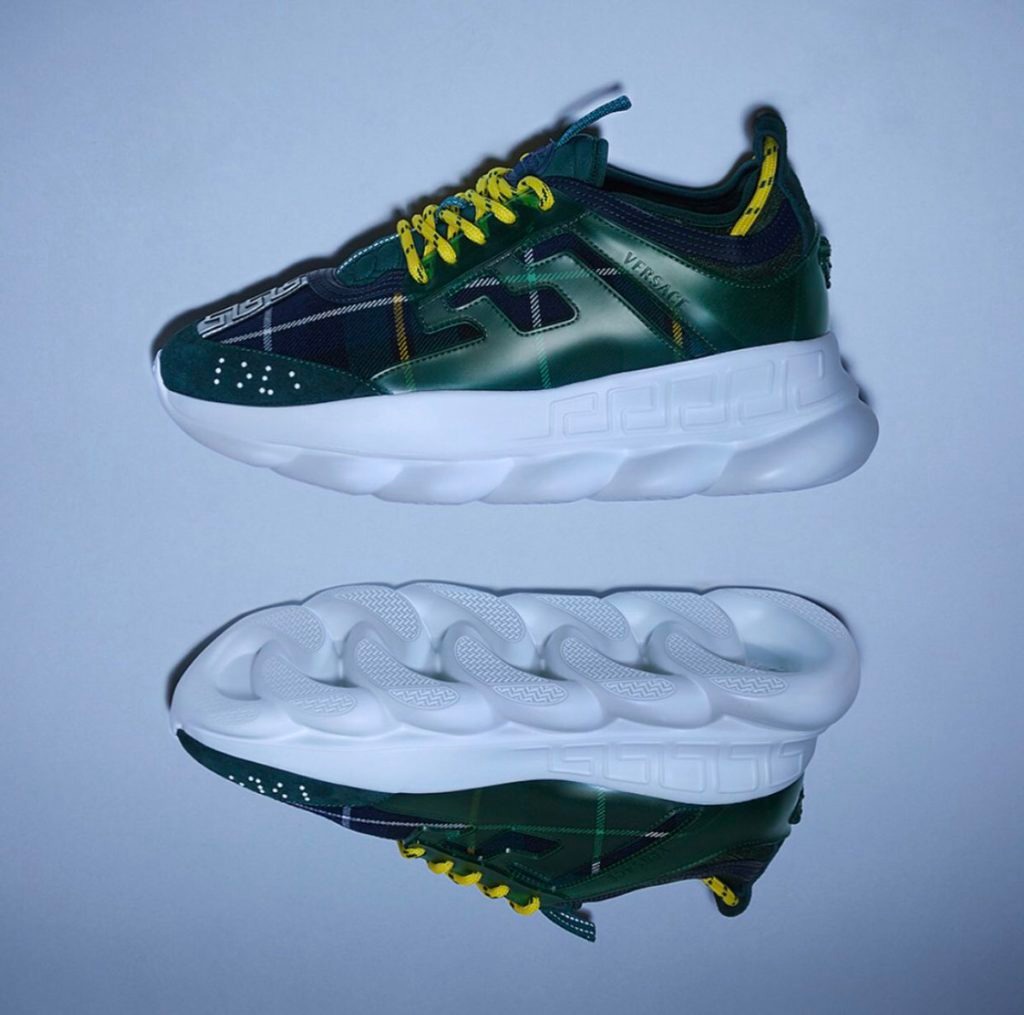