A Conversation with the Sneaker World’s Most Notorious Infomation Leaker

A Conversation with the Sneaker World’s Most Notorious Infomation Leaker

In an Era where everyone wants to be the source, there’s only one person outside of a handful of credible publications who can be trusted for accurate early information in regards to important plans from the biggest sneaker companies on the planet.

Getting your hands on proprietary information is risky business, but @BaltSneakerShowmakes it look easy. So easy, in fact his alias is Dino Hatfield — as if to say he’s got access to information that top designers at Nike such as Tinker Hatfield only have.

Dino’s impact is felt way beyond the 70,000+ followers he’s amassed on social media. Chances are, you already follow him. I recently got a chance to chat with the notorious info leaker for an in-depth conversation longer than 140 characters that ends with some of the best news we’ve gotten all year…

TSG: Let’s get to straight to it. What do you personally gain from leaking sneaker information a year or sometimes years in advance?

DINO: Nothing, really [laughs]. For a long time I’ve had access to this info and it’s better if the world knows instead of just my small circle. It’s fun to me. The “game” isn’t really as fun as it used to be. I feel like leaking the info brings the fun back. It gives me that feeling I used to get when I would read Eastbay magazines at the house in the ’90s. Eager for more.

When I drop early info like that, we get to talk about these releases like six months to a year, even 2 years ahead of time.

TSG: I’ll be honest, it feels as if Mark Parker emails you details on Nike plans as soon as they get approved, lol. That’s how accurate you are.

How did you establish this relationship with your plug? And how long ago?

DINO: There’s NO WAY all of this info could come from one person. Over the years, I’ve acquired a team of people from different divisions in retail, mostly at Nike. A lot of them aren’t even into sneakers to be quite honest. It’s just their job. They’ll hit me with a SKU number, model and colorway, then ask about the shoe’s significance. At times I reach out to certain people but mostly this stuff just comes to me. I’ve been involved with most of these people for the greater part of 10 years. It’s nothing new to me, I’ve had this type of access to information long before social media.

TSG: Brands reach out to us quite a bit to take down information that could hinder their marketing plans. Have you ever been contacted by any brand? If so, which ones?

DINO: Just once. Well, twice. It’s how I met Just Blaze. I leaked the pic of his Saucony collab. And I pretty much been rocking with him ever since. We exchanged numbers and stuff. No major brand has reached out to me about what I leak, though.

TSG: I kind of want to revisit the first question again, but from a different perspective. A lot of people are making money off of the information you provide for free. Whether it be Blogs, Bot creators, YouTubers, etc. Have you ever thought about turning this into a legit business? Maybe a consultant of sorts?

DINO: Yeah. I definitely have been pursuing this over the past year. It’s the reason why I’m implementing the INFO BAR into my sneaker show. And I have a few other ideas I’ll be putting into motion in the near future. But I don’t wanna be that “guy” who just sells info. Gotta make it tasteful and fun. I could definitely be a consultant for blogs, I guess. But even that sounds corny, haha.

TSG: What’s the biggest news you ever leaked?

DINO: The Aqua 8 leaked in January 2015 that released on Black Friday 2015. A couple of my retail buddies who were at a Nike Retail meeting in Las Vegas February 2015 told me Nike used my tweet(s) as reference to the holiday releases in their reveal meeting.

I laughed the whole day.

TSG: That’s crazy! Nike pretty much co-signed you as the plug.

Name three things you hate about sneaker blogs. Be honest, you know I won’t get offended.

DINO: The reaching. I know blogs need everyday content for ads/sponsors, but now it seems like blogs are the new rumor mill when it wasn’t always like that. Blogs are the new TMZ of the sneaker world now, lmao. I don’t think I have any other hates.

Previously, brands used to be a lot more open to confirming or denying any rumors if we were to email them direct. Now that there’s so many things releasing, they won’t confirm/deny because they’re focused on pushing whatever shoe is dropping right now and not focused on 8 months from now. There’s a lot behind the scenes people don’t see and won’t ever get.

Back to you, though.

Name your top 3 cereals of all time.

How nerve racking is it to hold all this information? And tell me how much strategy and thought is put into how you go about leaking information.

DINO: It’s hard. I always wanna push out all the info I have. But about half of the time I can’t for particular reasons. Most times, only a certain amount of people know about the news at a given time. So, I can’t leak it because the companies would know who told me.

Other times, some sneakers are in the sample process and may get changed up.

I’ve switched things up recently. I’ll wait for somebody or a blog to speak on a certain thing, then I’ll just chime in with the rest of the details. This go ’round I’m withholding all of the important leaks for the show. It hasn’t been easy. Things keep leaking that I wish could’ve been saved for the show. But it’s cool. I have more, lol.

TSG: You have your next sneaker show #BaltimoreSneakerShow2K16 coming up on March 26th where you’ll be introducing the INFO BAR. Explain what that is for the people who don’t know.

DINO: The INFO BAR is an element where people can chill in a certain section and watch a slideshow filled with information on new releases happening over the next year or two. This is my first time doing something like this, so I’m excited for it. I want to continue to evolve the idea in the future as well. If you’re in the DMV area come through! If not, hop on the Megabus, a plane, or drive down. You won’t want to miss it. Check my Twitter bio for more info. 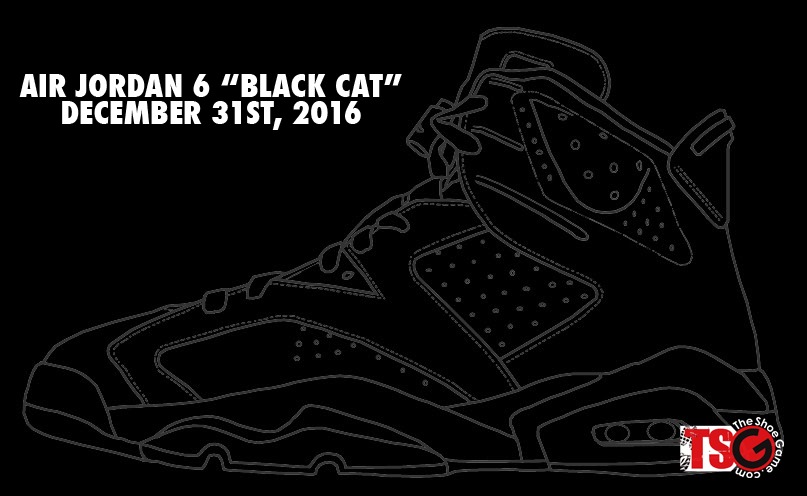