Clean! Denim on sneakers is nothing new but if done right, it’s always a great look.

Fast forward a few years and Asics decides to release their own Selvedge Denim pack. Instead of biting Ronnie’s design, they used black denim which works well on both models.

If I was forced to pick, I’d have to go with the Gel Lyte III because the white midsole breaks up the black and the light denim heel is a nice touch. But both pairs are dope!

The pack is available at select Asics retailers like UBIQ. 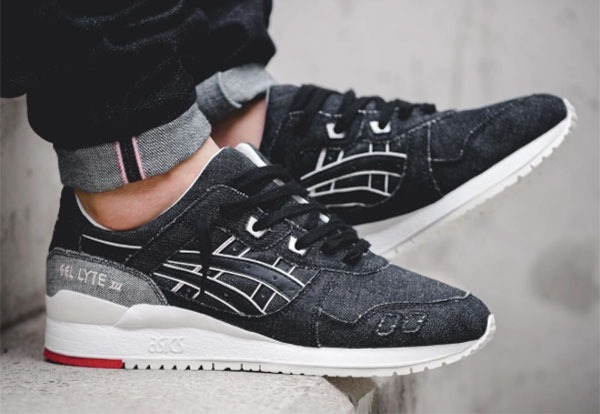 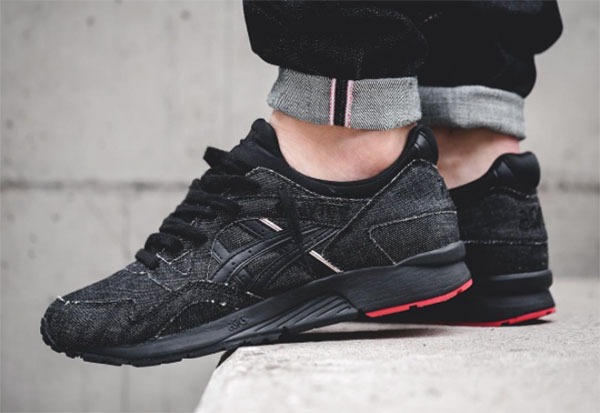