Atlanta is culture. Straight up!

That statement is coming from a guy who reps Atlanta everywhere he goes, so no shocker there. But real talk, Atlanta has been putting on for the culture for a good minute.

IT’S BEEN LIKE THAT FOR A MINUTE HEDI SLIMANE.

I swear that quote will never get old in my eyes. And guess which city birthed the guy who said that? You guessed it, Atlanta!

When it comes to sports as of late, Atlanta teams haven’t been giving us much to celebrate. I mean, the Braves had an epic run and roster in the 90s, and Vick’s days with the Falcons will forever be legendary.

The music and film scene have been the heartbeat of the city for years. But now our Falcons are finally going to the Super Bowl after a few missed shots. Matt Ryan and his go-to receiver Julio Jones will leave it all on the field tomorrow. 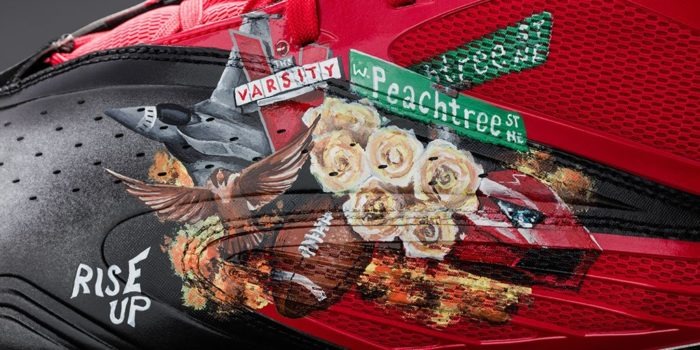 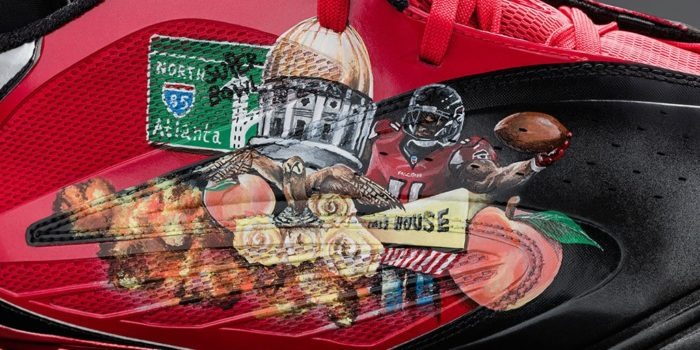 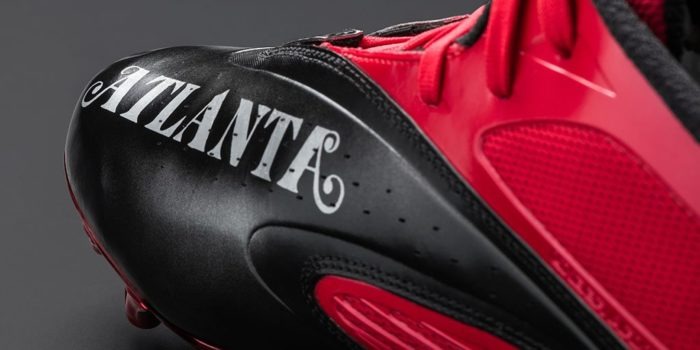