TSG can confirm that Big Sean has signed a deal with Puma.

The G.O.O.D. Music rapper was linked to adidas for years, but he recently inked an official deal with Puma.

If you’ve been paying attention to Sean’s footwear as of late, he’s been wearing nothing but Puma. However, Sean or Puma haven’t made an official announcement regarding the deal, but it’s confirmed that Big Sean is now on Team Puma, joining the family with Rihanna and The Weeknd.

There’s no word on when Big Sean x Puma footwear and apparel will be debut, so stay tuned for more info. 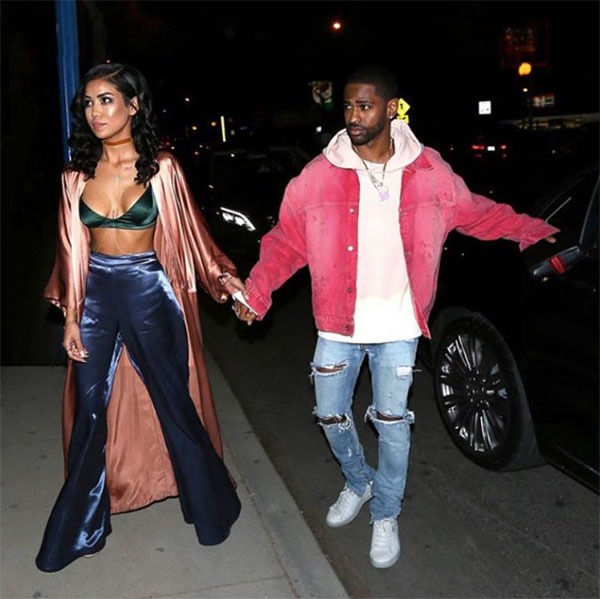 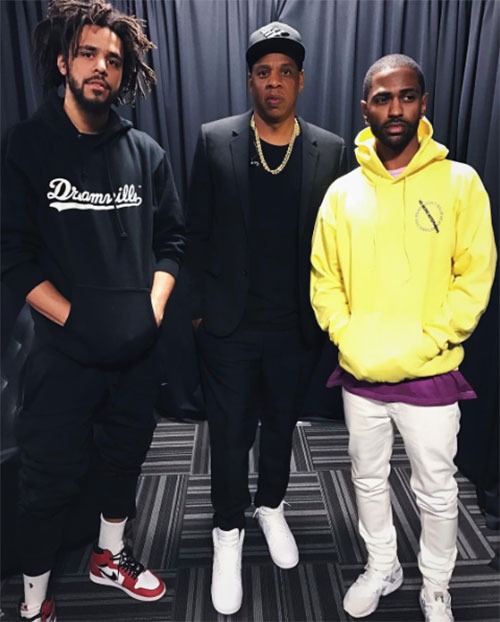 COTTWEILER And Reebok Collab On The 3D Zig Storm

COTTWEILER And Reebok join together to launch the 3D Zig Storm

Karhu “Proper Introduction” to the Moomin Family With New Collection

Karhu have expanded their partnership with Tove Jansson’s Moomins.

Coach Calipari stops by and drops some sneaker knowledge.

Off The Hook teams up with Reebok for multicolored Electro 3D 97 sneakers.