Since “Turtle Dove” adidas Yeezy Boost 350s were so hard to get, lots of sneakerheads started customizing Nike Roshe Runs to look just like Kanye West’s signature shoe. The concept has since become so popular that now China has officially been selling Roshe Boost 350s and they actually look better than customs!

Most customs you’ll see on Instagram or YouTube use paint strokes to create the pattern from Kanye’s shoe onto the Roshe. However, these hybrid fakes combine the materials from the Yeezys and place them on a Roshe silhouette. As you can see from the detailed images, the upper is knitted just like the Yeezy Boost 350s and the stitching going up the shoe is nearly identical. Being that a lot of sneakers from adidas and Nike are produced throughout Asia, these factories have the luxury of making perfect hybrids. The Roshe Boost 350 is a prime example of the capabilities these variant factories posses.

Here at TSG we say NO to fakes, but if you don’t care the Roshe Boost 350 costs only $58 to purchase. 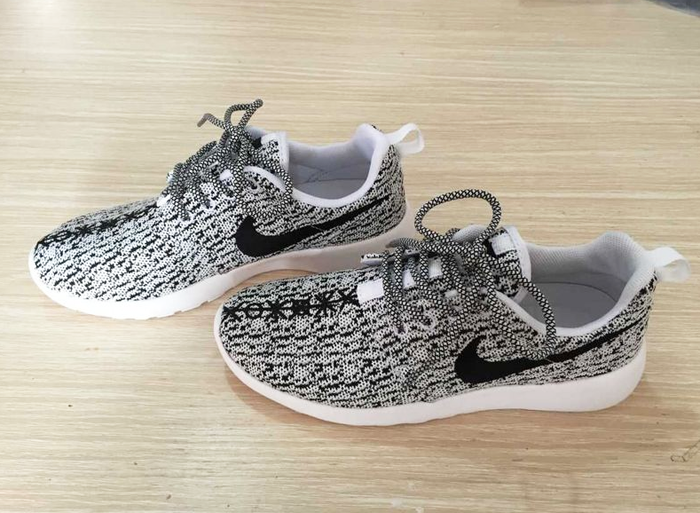 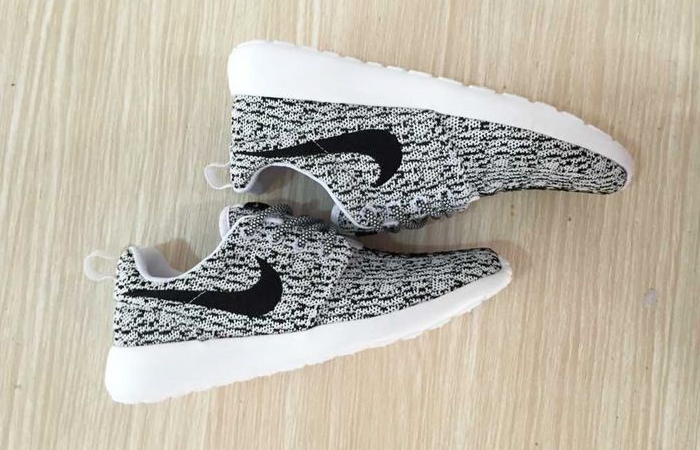 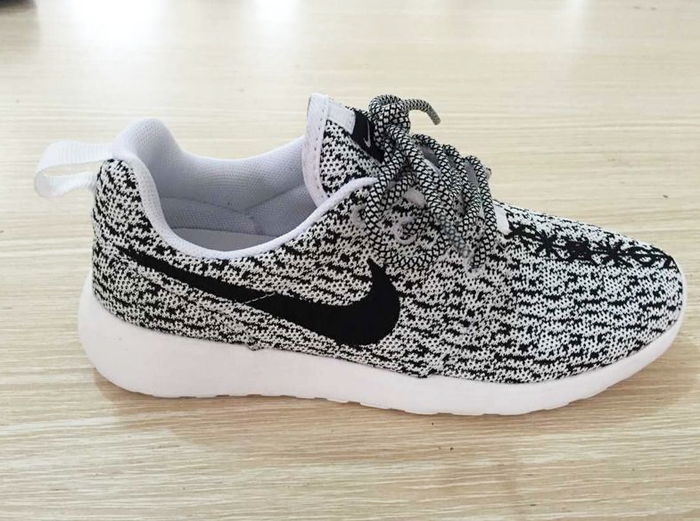 Rep your favorite college team by way of custom Chucks.