Biggie Smalls is that guy. He was not only known for his hit records and lyricism, but he was also known for some of his fashion choices.

When BIG wasn’t rockin’ Bape or Versace, you could’ve easily caught him in a COOGI sweater.

Puma is dropping two official COOGI Clyde collaborations, and the first drop is releasing this week on March 9. Coincidence? Not even.

The all-over sweater COOGI Clyde drops this Thursday. The black based version will drop late Spring 2017.

Get your fix this Thursday on Puma.com.

Can you see yourself wearing either pair? 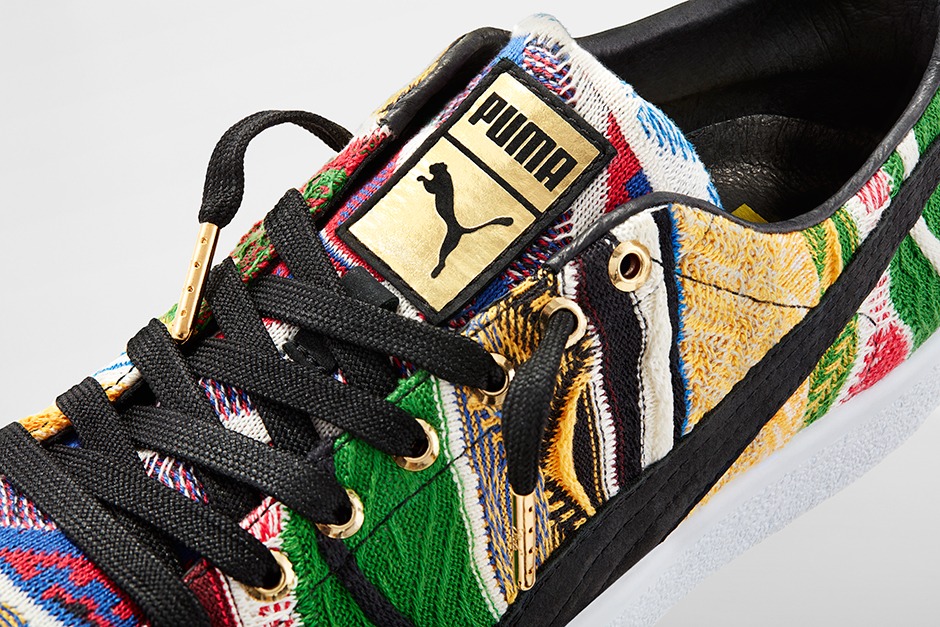 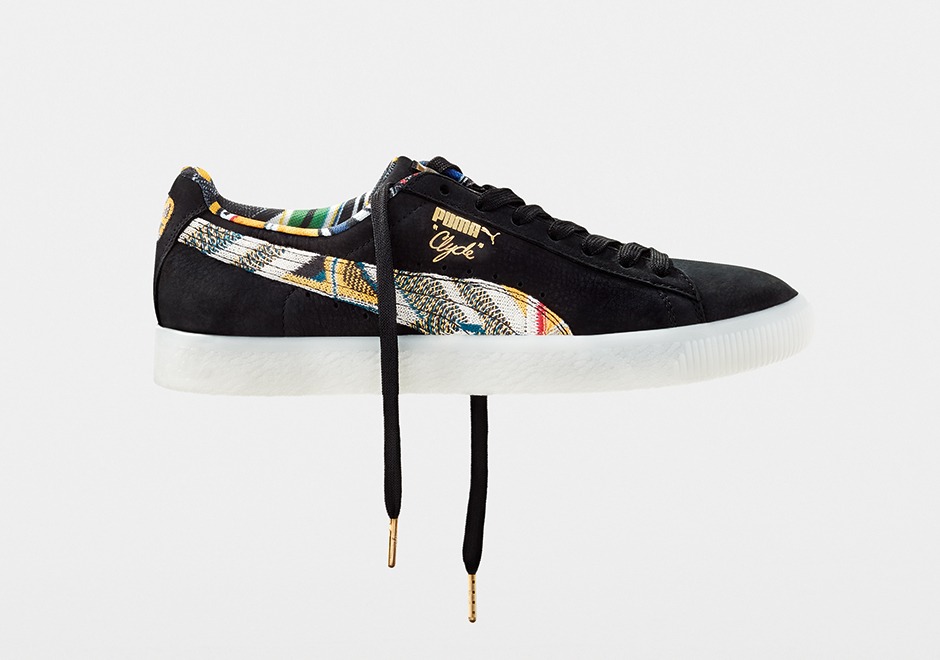 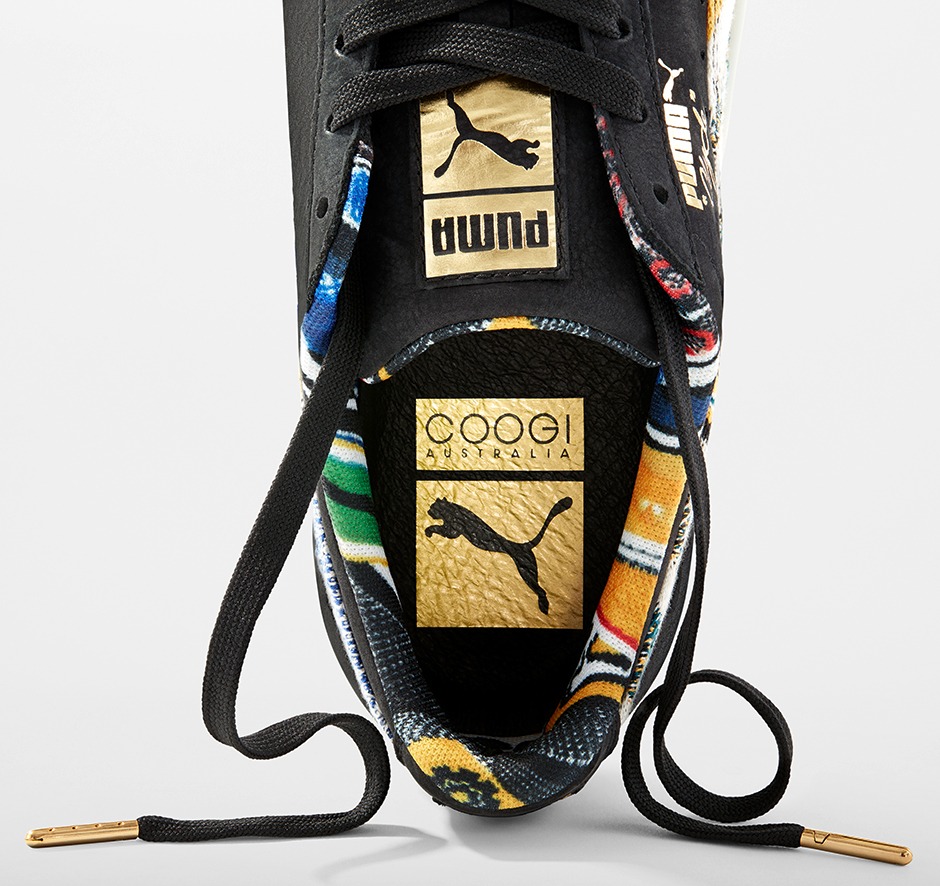