No wonder Kanye West has been hyping Vans lately… Here’s your first look at the FEAR OF GOD Vans collaboration.

Yeezy’s real friend Jerry Lorenzo is a fashion icon in his own right. His clothing brand Fear of God is doing pretty darn good for itself and now they’e moving into footwear.

Kanye is no stranger to supporting the effort of his friends. He let Ibn Jasper debut the first adidas Yeezy 750 to bring more attention to his homie’s Instagram page. Why? Because Ibn was releasing a shoe with Diamond Supply. That’s real support.

After announcing his own in-house footwear collection, Jerry Lorenzo took to social media to let the world know that FEAR OF GOD x Vans is happening.

Pictured are a pair of Vans Eras with FOG all-over print and the other are SK8 Hi’s in a clean black/creme colorway. It was stated that these sneakers are still in sample stages, but the release is happening.

Stay tuned for more information and a release date in the near future.

UPDATE 8/22/16: According to Hypebeast, the FOG x Vans collection will release exclusively at PacSun in September. Stay tuned for exact release date.

UPDATE 8/31/16: Jerry Lorenzo of FOG announced yesterday that the Sk8 Hi was available exclusively at PacSun in-store only. Retail is $100 and they sold out immediately!

Even though this collection ties into Fear of God’s Back to School collection, High Snobietyreports the FOG Vans Era won’t release until October. That sounds very odd, but this post will be updated once more release info becomes available.

UPDATE 10/5/16: The final update! Jerry Lorenzo’s birthday is today and he surprised Fear of God fans with a pop up release on PacSun.com.

Jerry also confirmed the in-store release date of the Vans Era is October 8. Available only at select PacSun locations. @WhereToCop posted the list of all locations on Twitter. 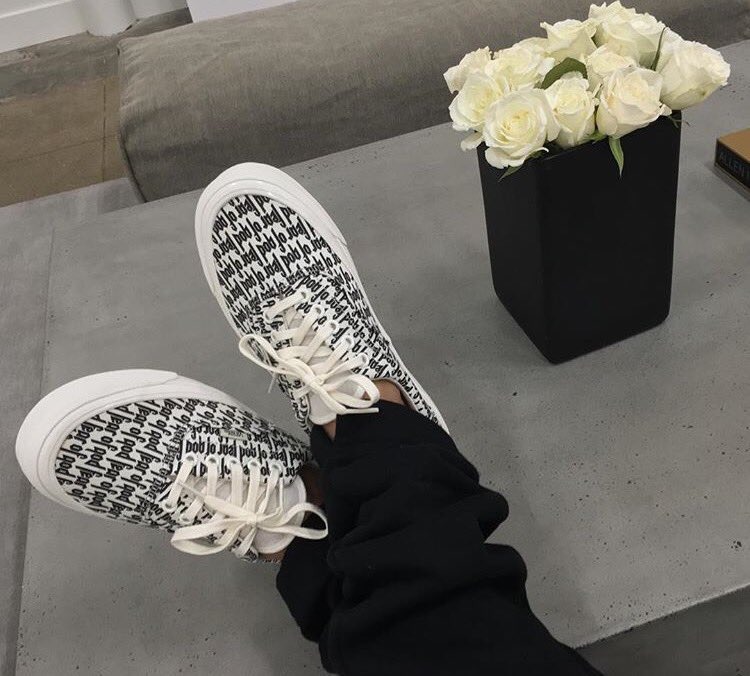 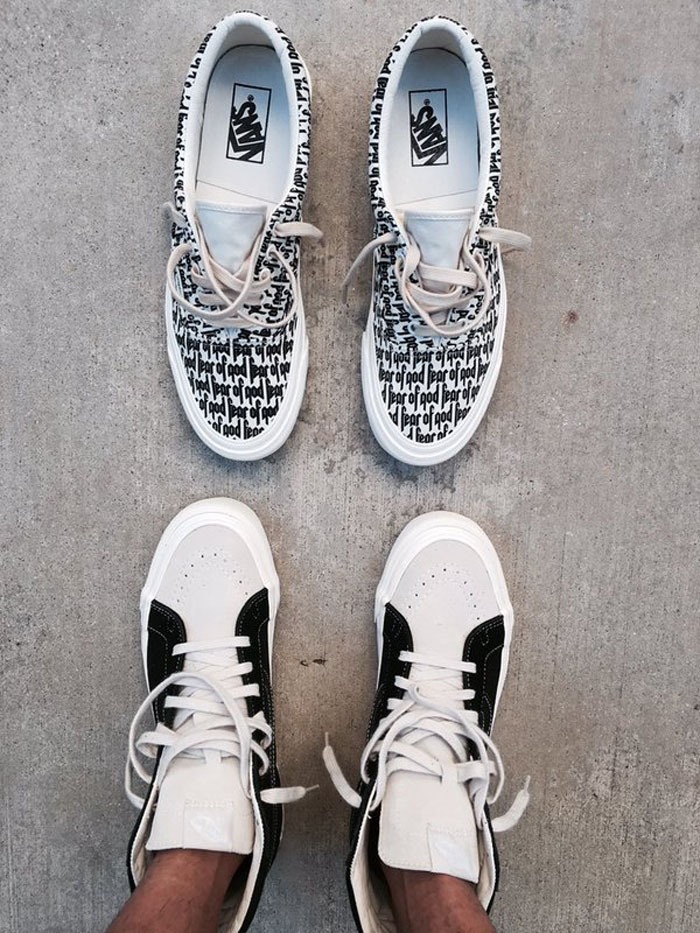