That *iconic* TSG logo could be on your own two feet.

Our friends over at Pensole Academy, a footwear design school in Portland, OR, are trying to use our booming business as a way of hooking the young-ins up with some free education.

They have a Kickstarter going right now, called Shoes That #SupportFreeEducation. The basic goal here is for Pensole to raise some bread — a minimum of $75,000 — to launch a free design program for high schoolers in 2018. In theory, this program would eventually work as a feeder system into the competitive world of sneaker design.

This whole project is the brainchild of D’Wayne Edwards, a sneaker OG and the founder of Pensole, who has a radical idea that the kids of today should have access to education regardless of financial background.

Alright, alright, alright. Here’s where we come in. As a way of incentivizing folks to give to this cause, Pensole has developed a unique idea. Here’s the lowdown, via a press release.

PENSOLE’s Kickstarter campaign “Shoes that Support Free Education,” seeks to raise a minimum of $75,000, which will be used to produce a limited-edition shoe design by PENSOLE alum Maxwell Lund that is handcrafted in Portugal by Portugal Footwear. The first 2017 backers that pledge $217 to this reward will receive a pair of numbered, premium leather, hand-burnished luxury sneakers in the tier of which they were ordered. As a bonus, partnered sites are now offering custom insoles with the logo of sneakerhead’s favorite blogs.

To recap: If you drop some cash toward this movement, you get some fancy, handcrafted joints with TSG’s logo on the insole. You want pictures? We got pictures.

Of course, if you aren’t feeling that price tag, the campaign has options to give as little as $10. A donation starting at $20 is where the prizes start, though, and $217 is where you get hooked up with a true TSG exclusive. Once you click that link, you’ll see all your options running down the side. 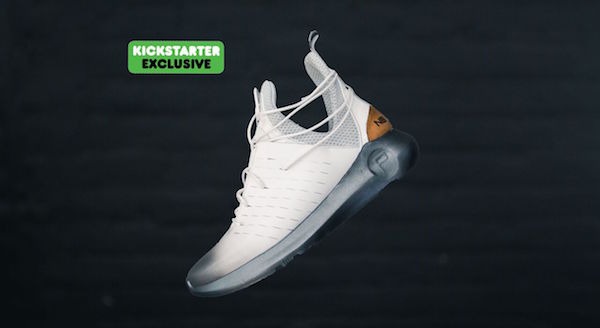 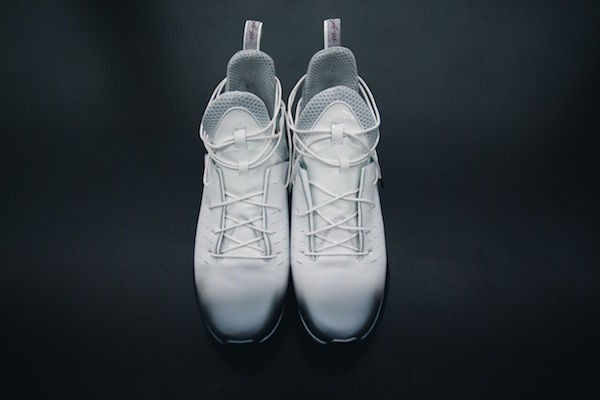 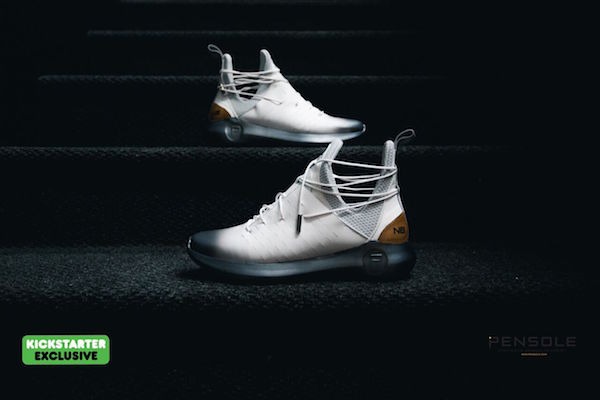 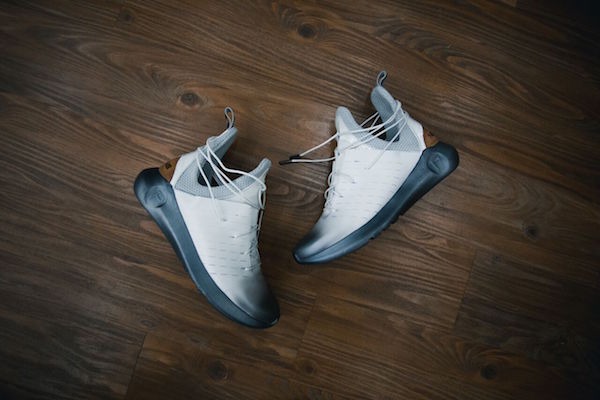 Where's Wally? He's on a few pairs of Vans sneakers.