Earlier today, TSG celebrated Ye’s birthday with a special playlist for you to listen to on Soundcloud and now we get a glimpse into Yeezy’s world. We can clearly see Kanye has a large amount of love for Basketball because his cake was in the shape of the NBA Championship trophy and he organized a basketball game between his closest friends on the LA Lakers home court with Kim Kardashian rented out. Oh yeah, how could we forget the fact that he had the Lakers Girls on the sideline cheering for him, ha!

Kanye West wasn’t lying when he said his shoes would be good for the court too. He actually wore the adidas Yeezy 750 Boost during his games! Take a look at some of the moments shared by friends of Kanye West on his birthday below. 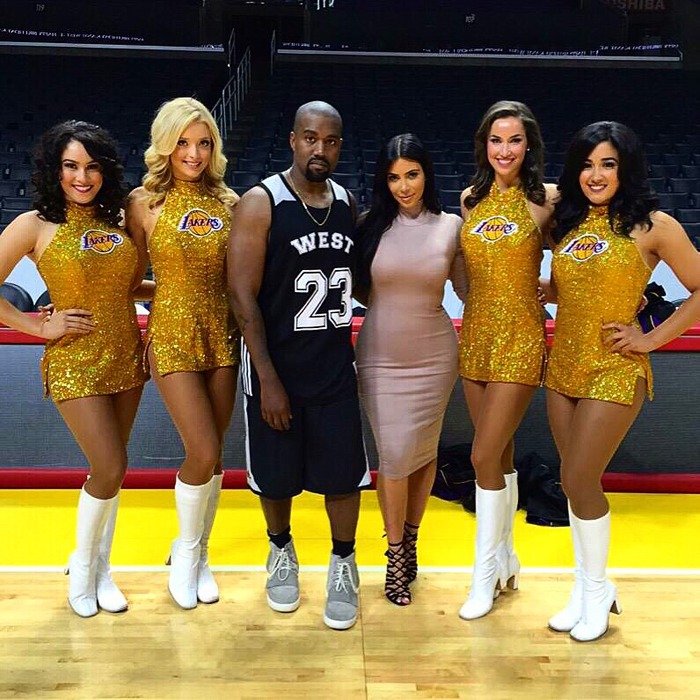 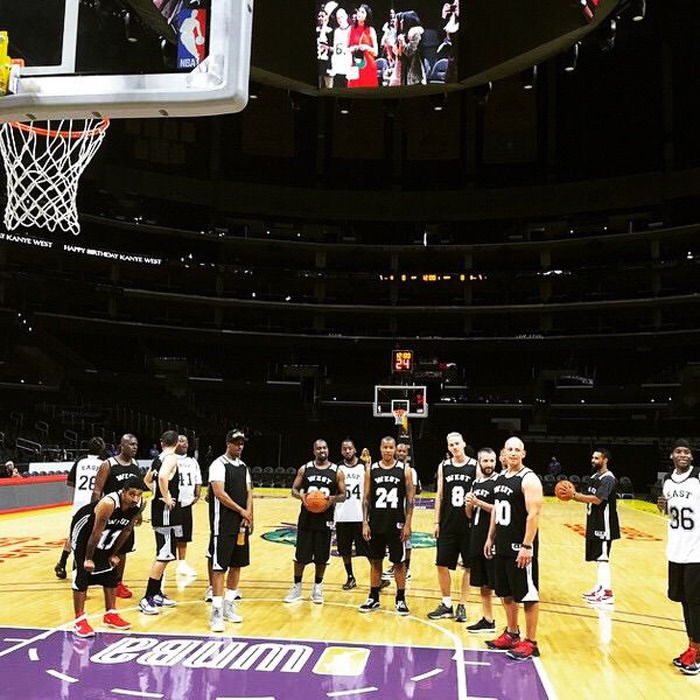 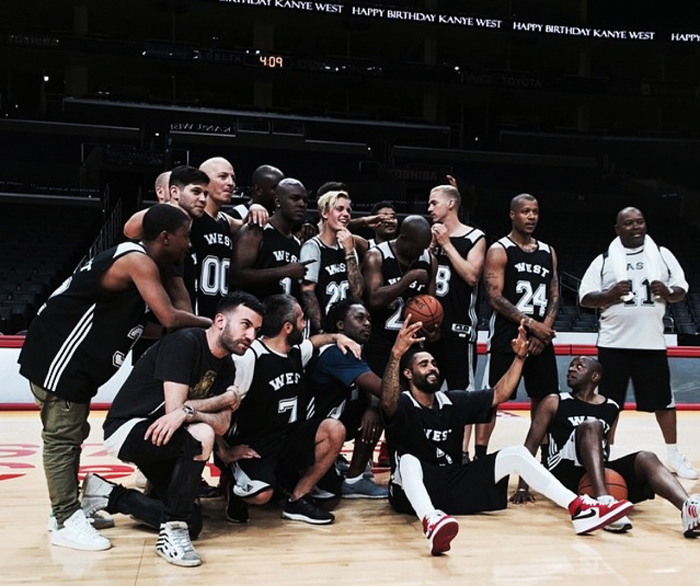 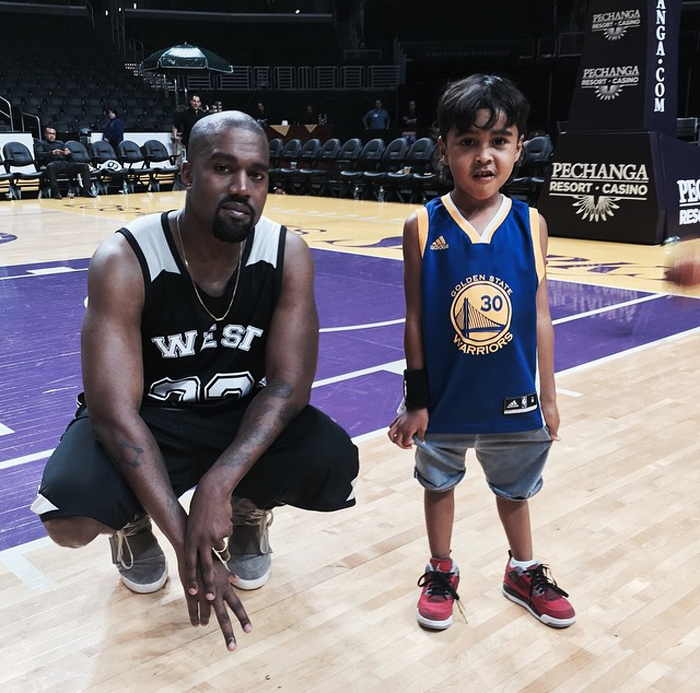 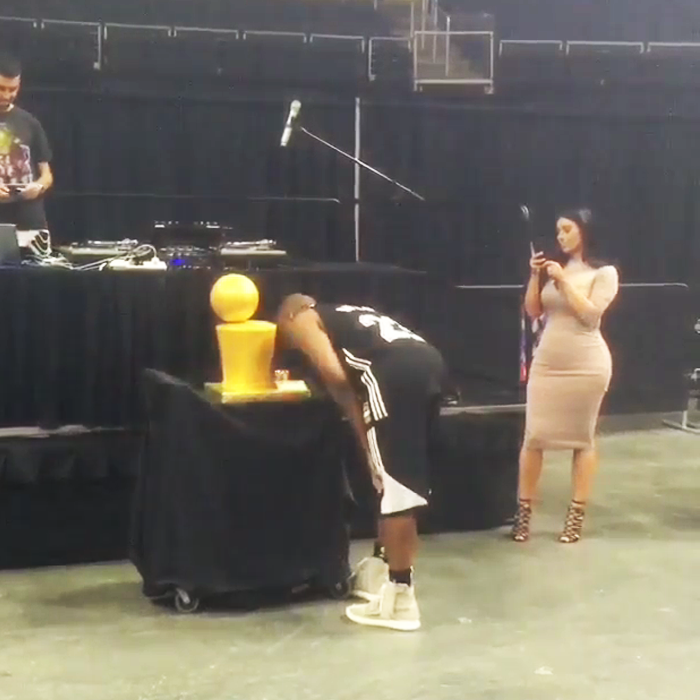 New Balance is adding a new collab to the 827.

How Do You Feel About Custom Sneakers?

The pair of customs that changed my mind.