The Puma AUTODISC has officially been unveiled. And it will be releasing in 2016.

If familiar with Puma’s Disc technology, you’ll notice the enhancements include removing the big dial that tightens the shoes. The uppers are made up of mesh and looks rather sleek.

High Snobiety has the scoop on the new AUTOLACE technology:

The heart of AUTODISC is PUMA’s patented Disc system which features a servo motor that powers a uniquely configured cable system. It was designed to offer tunable support throughout the shoe.

As this particular version still a prototype, a micro USB cable charges an onboard battery which powers the motor.

The commercial version will have a charging plate included, so you won’t have to worry about plugging the shoe to a power source.

Puma AUTODISC is expected to release in 2016.

Watch how they work in real life here. 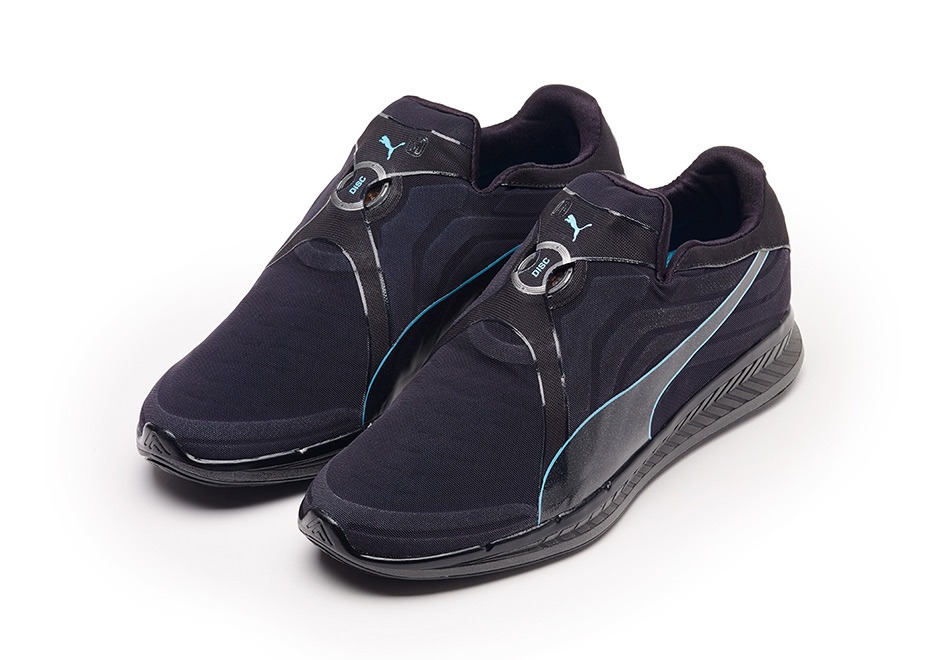 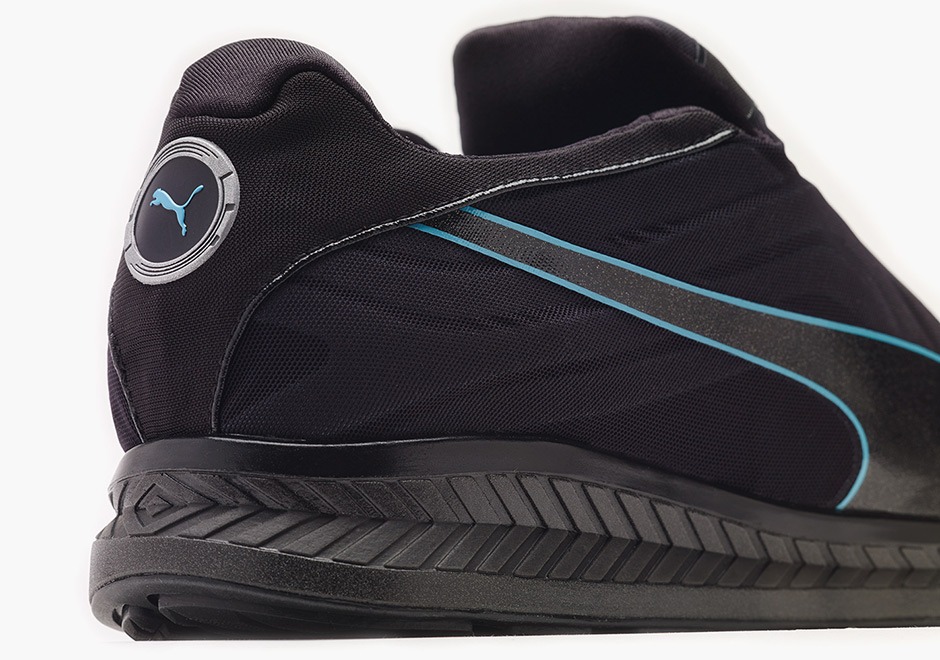 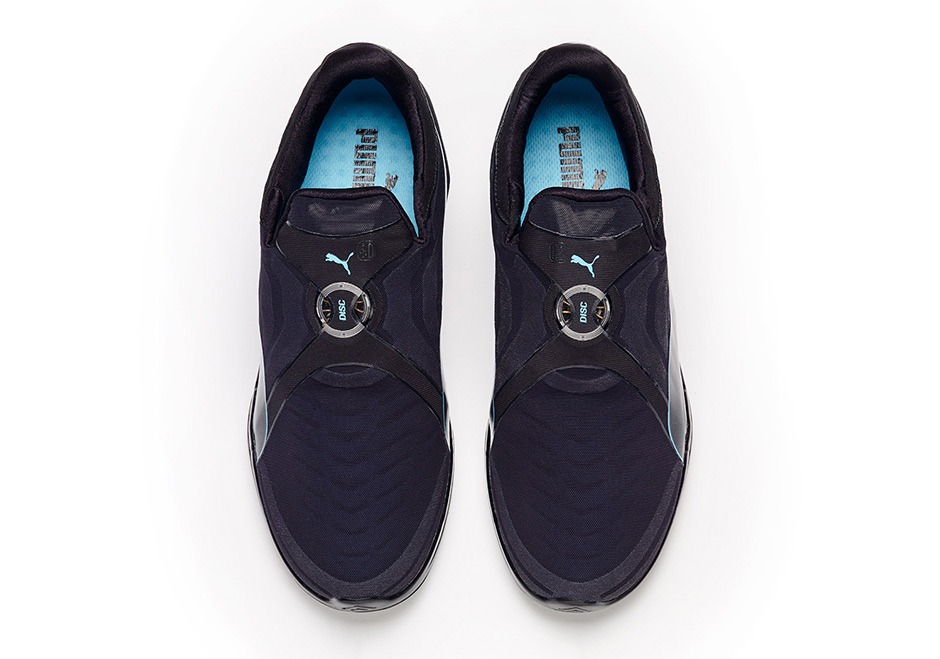 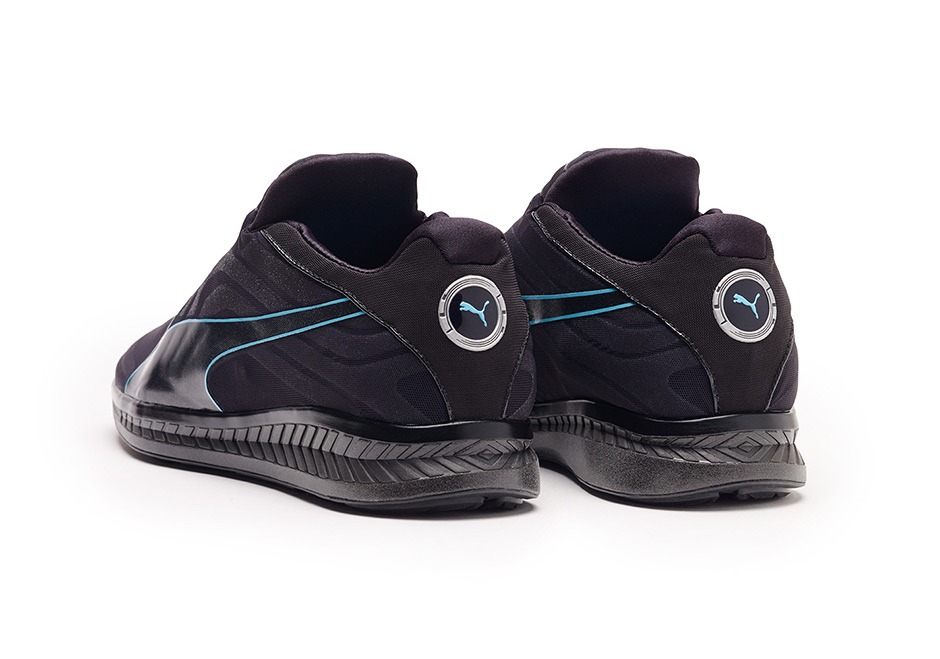 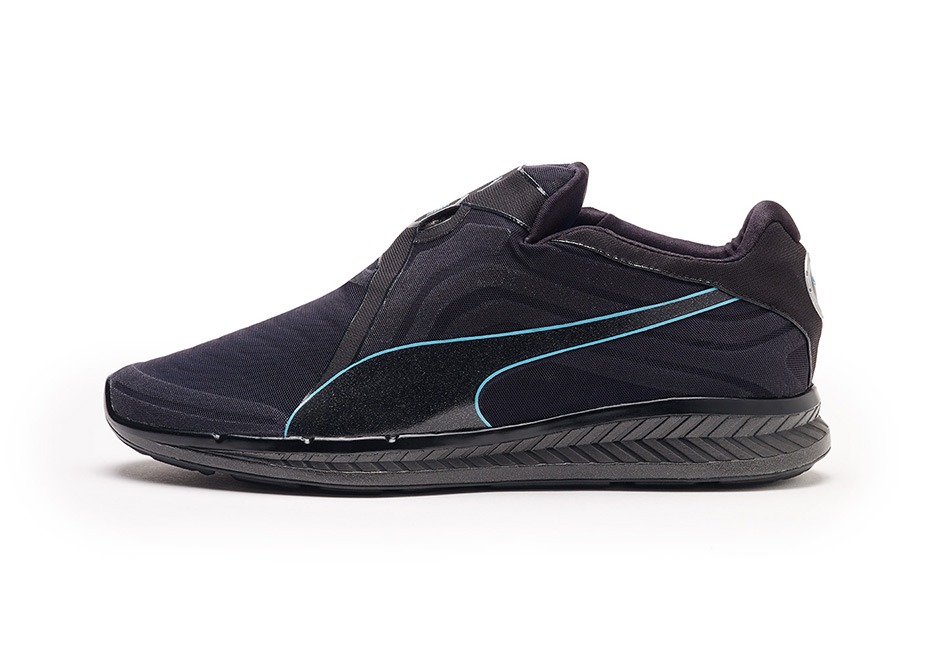 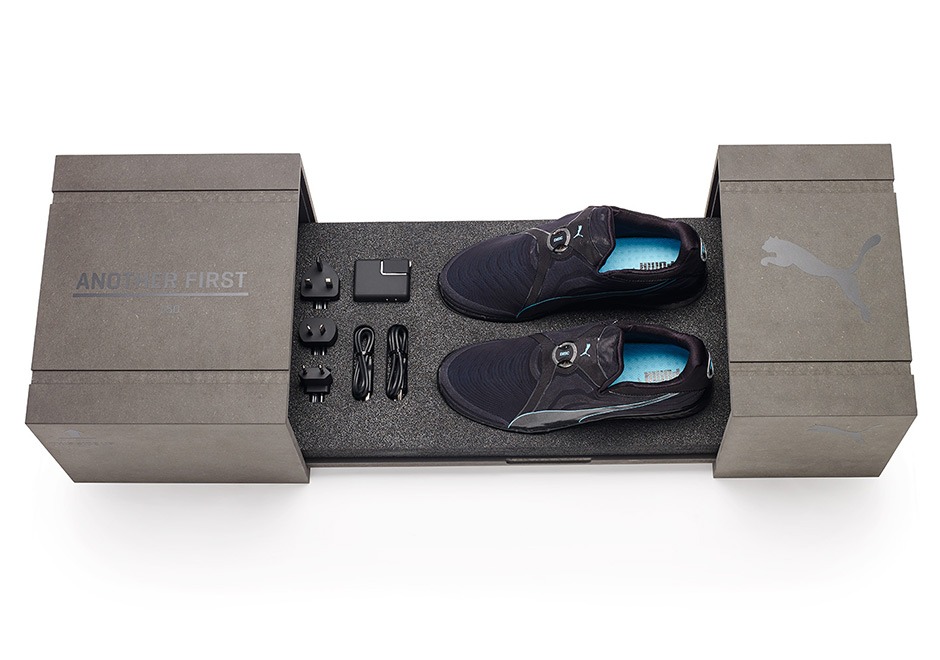