David T. Howard was a former slave who became a very successful undertaker. David and his wife used their money to help educate black children.

The land that David donated was later used to build a school that started off as an elementary school Martin Luther King Jr. attended in the 1930s.

The building started as an elementary school in 1923, but it was converted to a high school in the mid-1940s. Aside from King, other attendees include civil rights activist Lonnie King, presidential advisor Vernon Jordan, businessman H.J. Russell, NBA star Walt Frazier, and musician Titus Turner.

The Puma Black History Month pack is a nod to the school’s colors of navy and gold. Puma used the Ignite EvoKnit and Sky II Hi to pay homage to David T. Howard high school.

The pack is set to release early 2017 on Puma.com and other retailers. Puma also created a few other Black History Month sneakers that will release in February 2017. 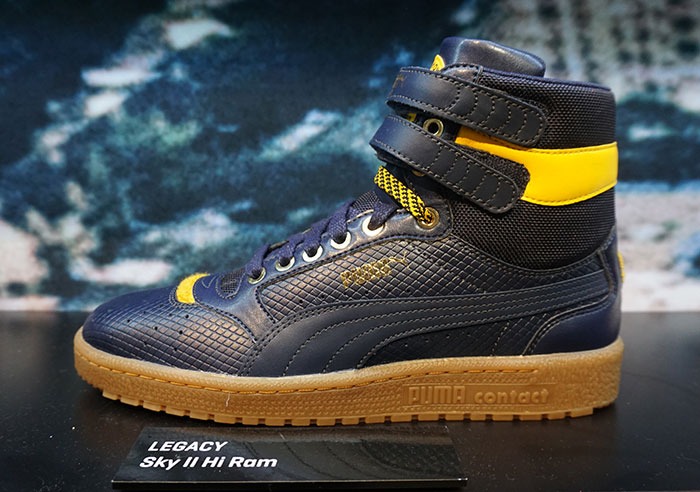