REVIEW: I Thought The Skechers Burst Would Be Trash, I Was Dead Wrong

Before I even took the Skechers Burst out of the box, already I assumed they were trash.

Boy… was I wrong (seriously).

Skechers made a hell of a bold statement with the Burst, “the most comfortable shoe in the world.” When adidas said the Ultra Boost was the best running shoe ever, I was excited to see if it was true.

Eventually, it led to my love of BOOST technology. I don’t have brand loyalty and I’m not scared to try anything new. At the very minimum, this Skechers shoe was worth a shot even if it was for laughs.

So, here’s what happen when I decided to put the Burst on my feet: 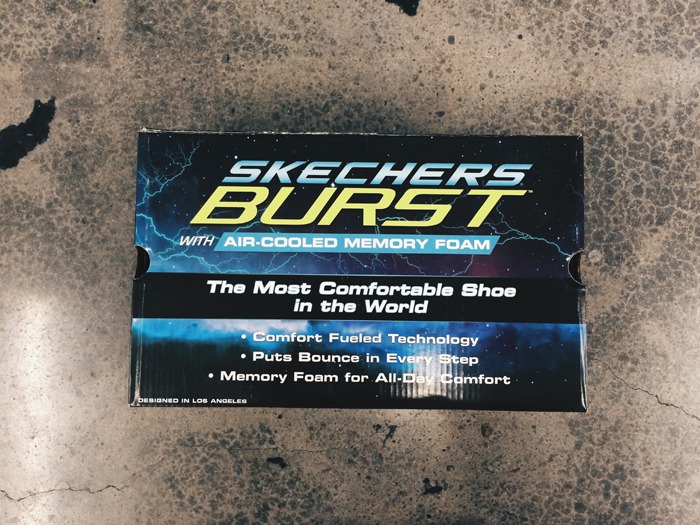 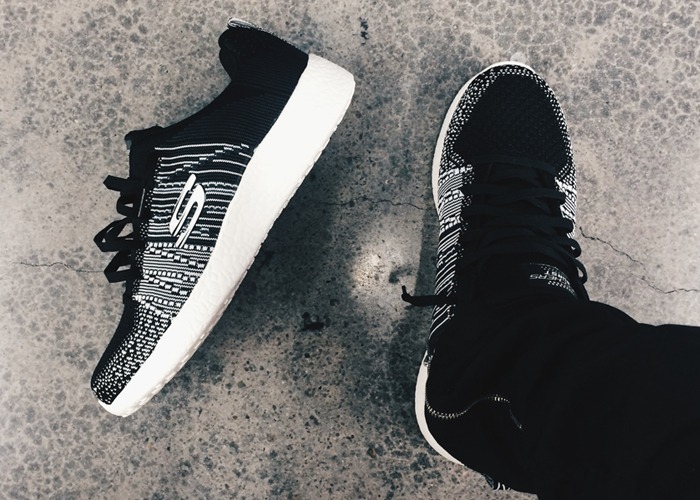 First off, the box is corny AF but it’s Skechers so whatever. I loosened up the laces and tossed the right foot on. Instantly I thought, “wow, these are actually mad comfortable.”

Mind you, I just took off Ultra Boosts. Maybe Skechers is onto something? Nah, there’s gotta be a jig somewhere. I don’t believe my feet just yet. 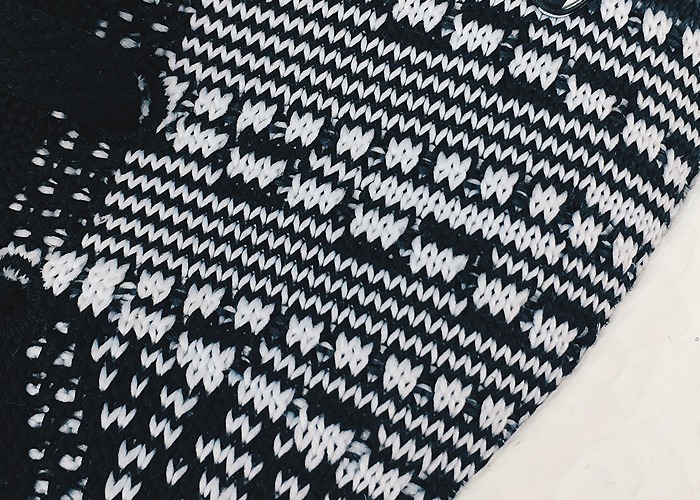 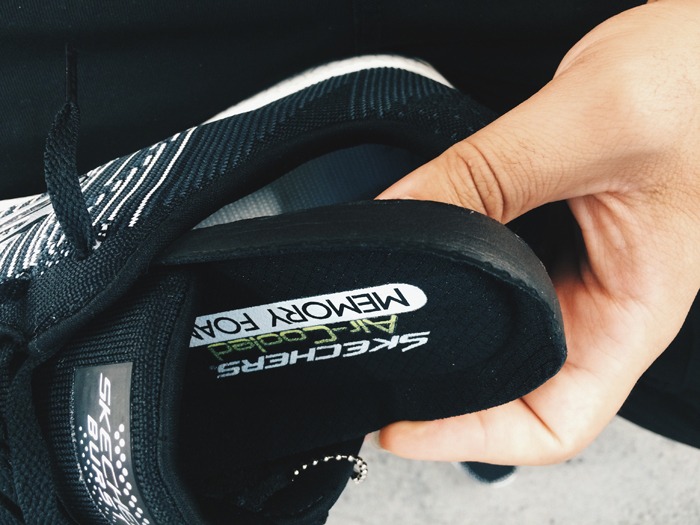 The knitted upper was super cheap. It felt worse than those socks you buy at the 99cent store when you don’t feel like riding down to the mall to re-up on a new pack.

Surprisingly though, the insoles felt soft and cushy. They’re truthfully better than what you find in the average Nike or adidas shoe.

Upon further inspection, I found the jig. It’s not the actual sole that makes these shoes comfortable, it’s the memory foam in-soles. That feeling will go away in less than a month guaranteed. 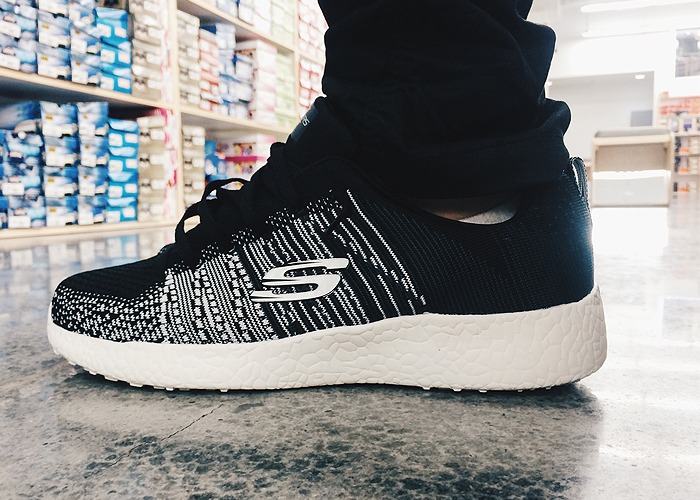 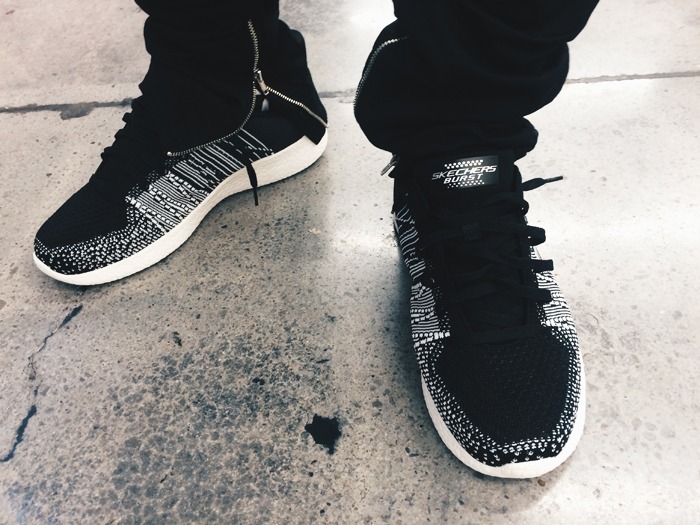 ​Aye, from this view they look kinda fire when paired with the right pants.

I can’t really front on the Skechers Burst from both these angles. If they simply removed that swagless “S” logo, I honestly would have no issues rocking them on the street.

Are they the MOST comfortable shoe in the world?
Hell no.

If this Burst model stays on the market, the general public will really enjoy the comfort. They even improved on style as the knitted pattern is comparable to what you get on Nike Flyknits.

I won’t be ditching my adidas Ultra Boost, but I have to tip my hat to Skechers for a good shoe, real talk. 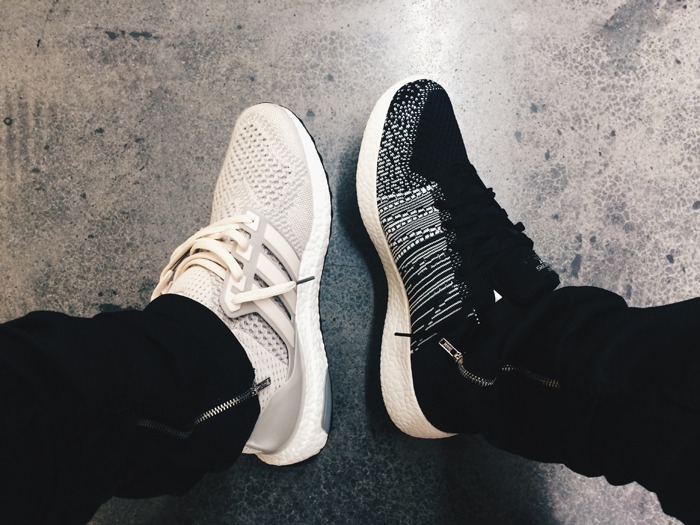