When it comes to Stephen Curry and his Under Armour Curry 1’s, trolls on Twitter and Instagram will denounce the shoes and out right call them trash. Their reasons could be for the sake of a joke or it could be a genuine feeling, but the numbers just came back in and Stephen Curry is out here laughing at y’all.

Second Quarter reports indicate a 40% growth in sales for Under Armour sneaker sales. Experts at Fortune accredit much of that success to Stephen Curry and UA’s running expansion. Overall revenue for Under Armour reached $784 Million which is a 29% increase. 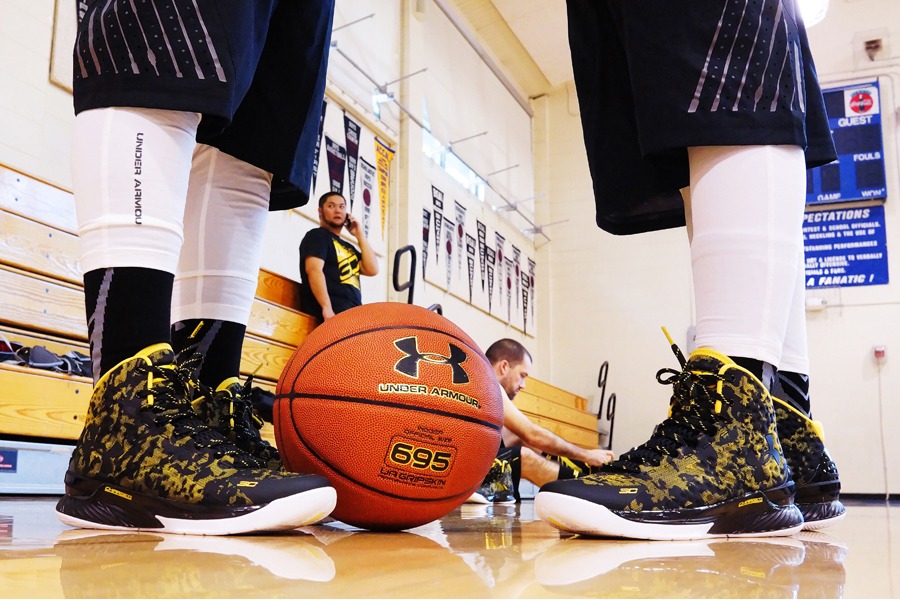