Man listen. Nickelodeon and Disney were the only things that mattered when I was a kid.I’m not sure if it’s still like that, but those were the only channels I needed growing.

Nickeloden had all the bomb shows like Double Dare, Doug, Rugrats, All That, Ren & Stimpy, and the list goes on and on. But by the time SpongeBob SquarePants aired I was a high school kid who was only concerned about passing my classes, impressing girls, fixing up my Cutlass (and later Monte Carlo), and making money. 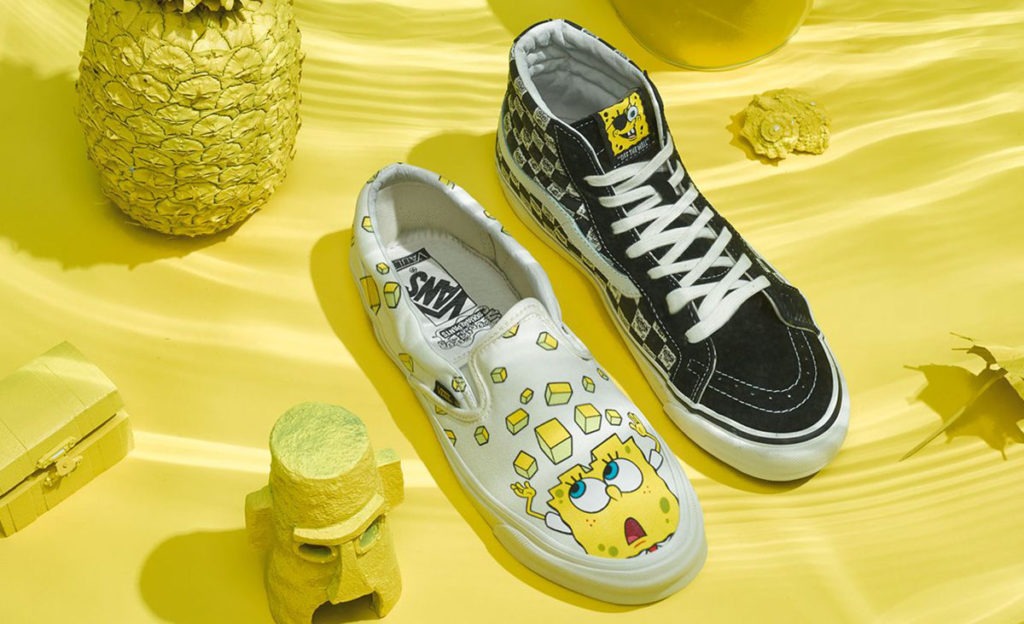 I would be lying if I said I never watched SpongeBob, but it never kept my attention. However, I know I’m in the minority because SpongeBob & friends are life to many, just like Dragonball Z and Pokemon.

If you have a love for SpongeBob then you’re probably going to buy something from the SpongeBob SquarePants Vans collection that drops this Saturday, February 24.

The collection includes footwear, clothing, and skate decks. What more could a SpongeBob fan ask for?

In case you’re wondering, the collection will be available in adult and kids sizes. But keep in mind, this is a Vans Vault release, so you can only cop at Vans Vault accounts.

Peep the photos and share your thoughts in the comments. 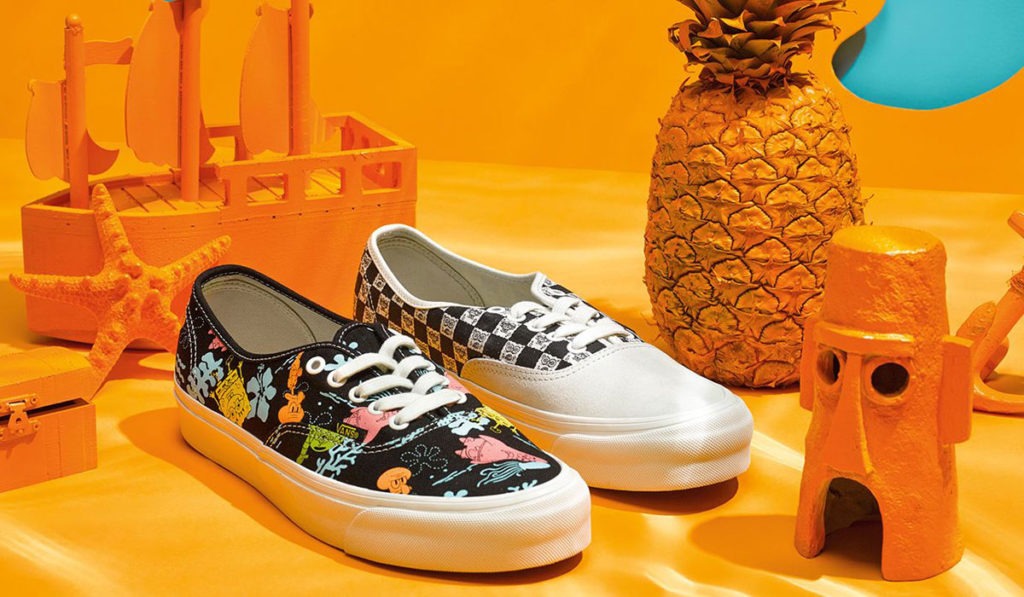 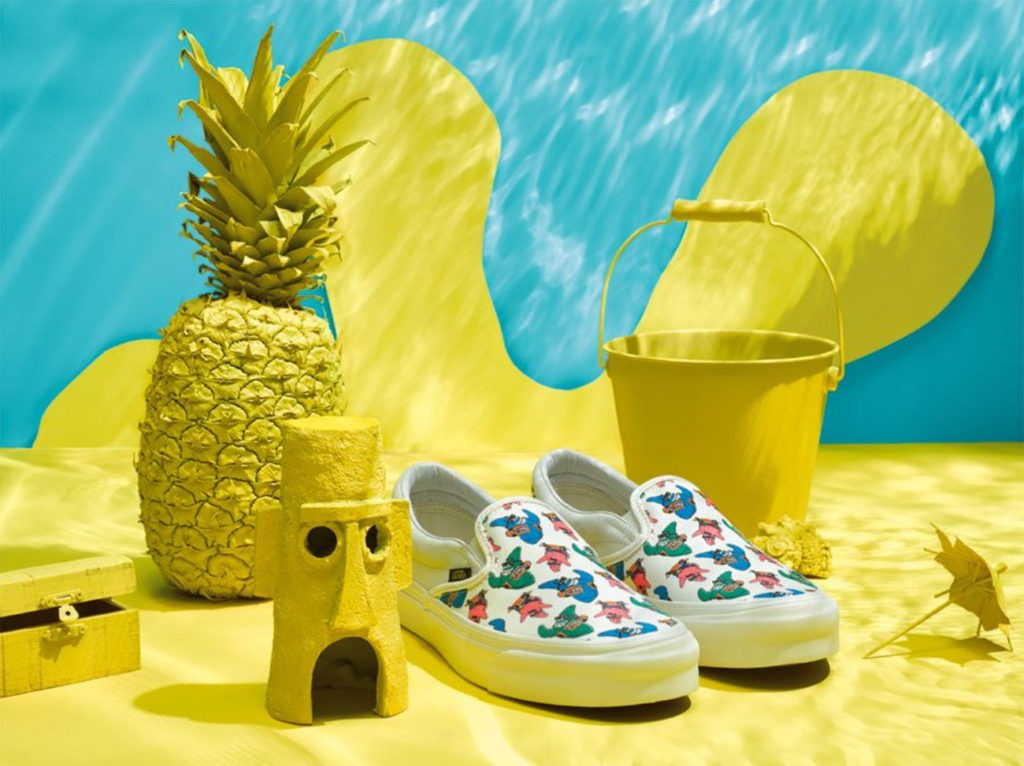 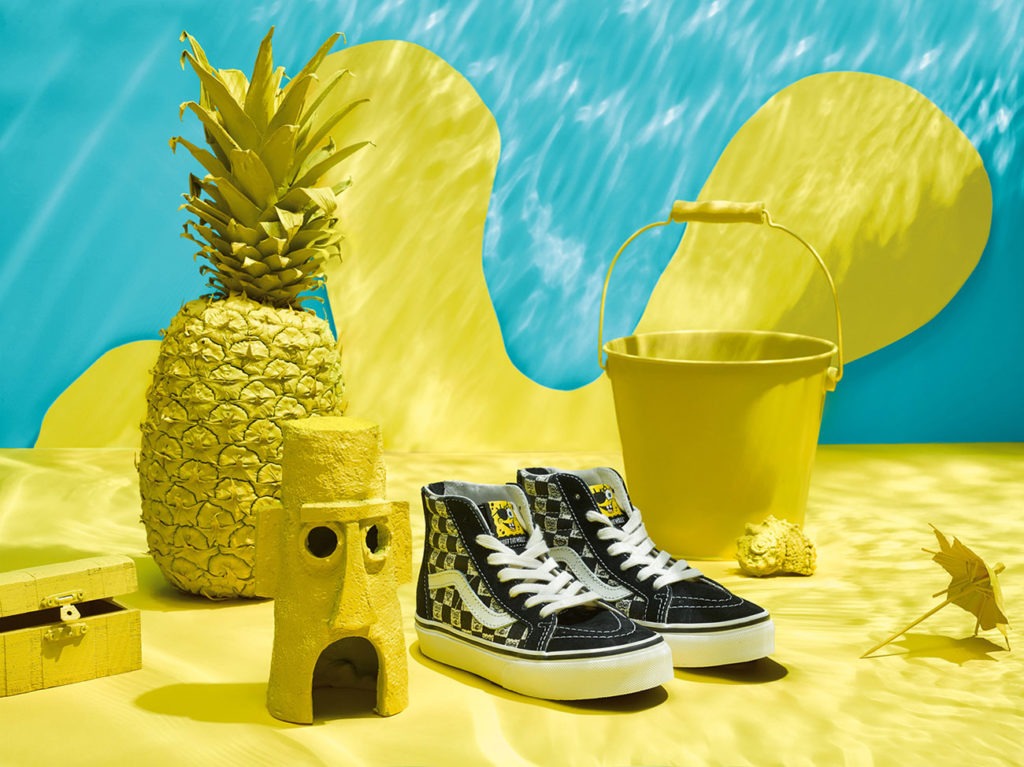 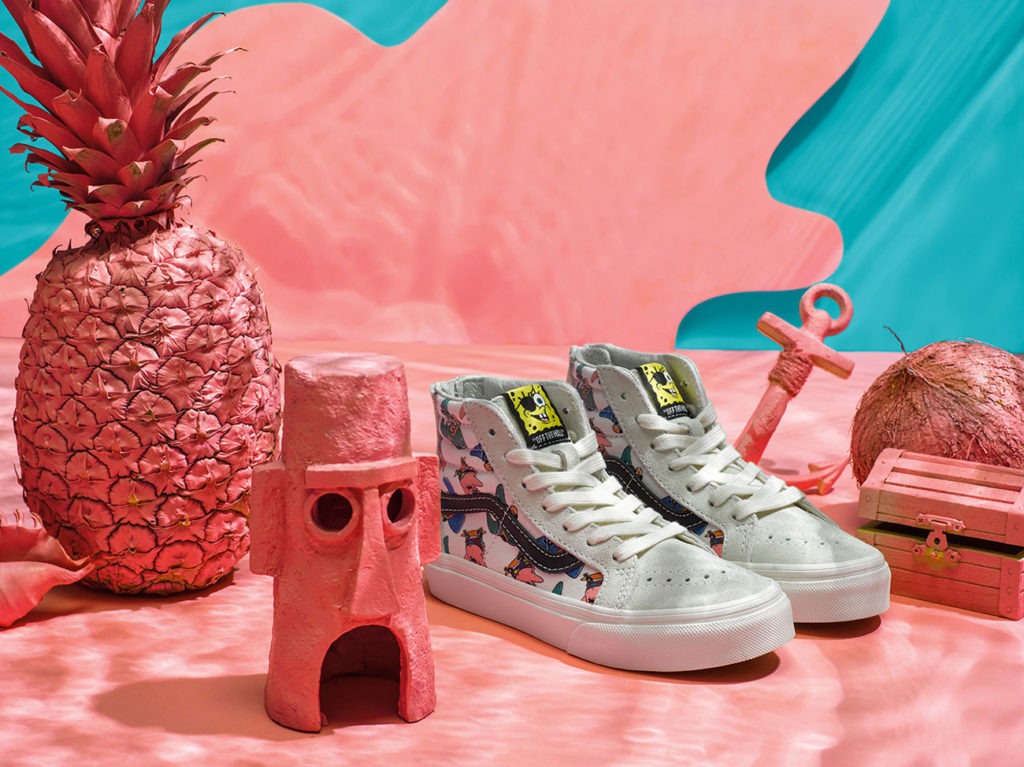 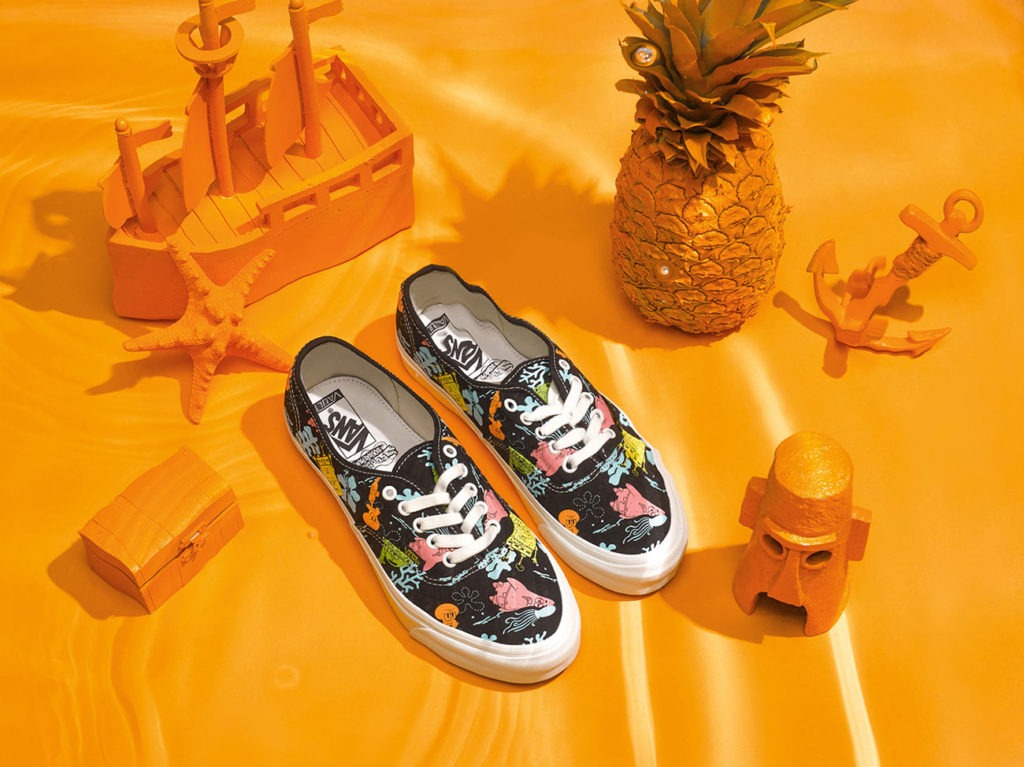 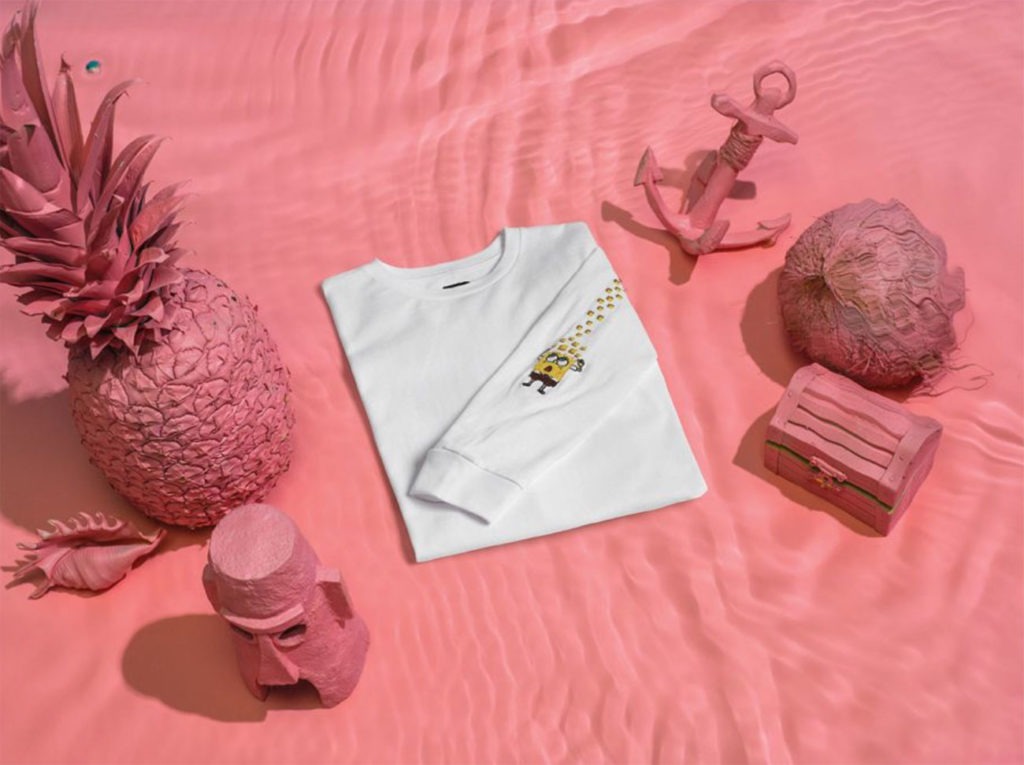 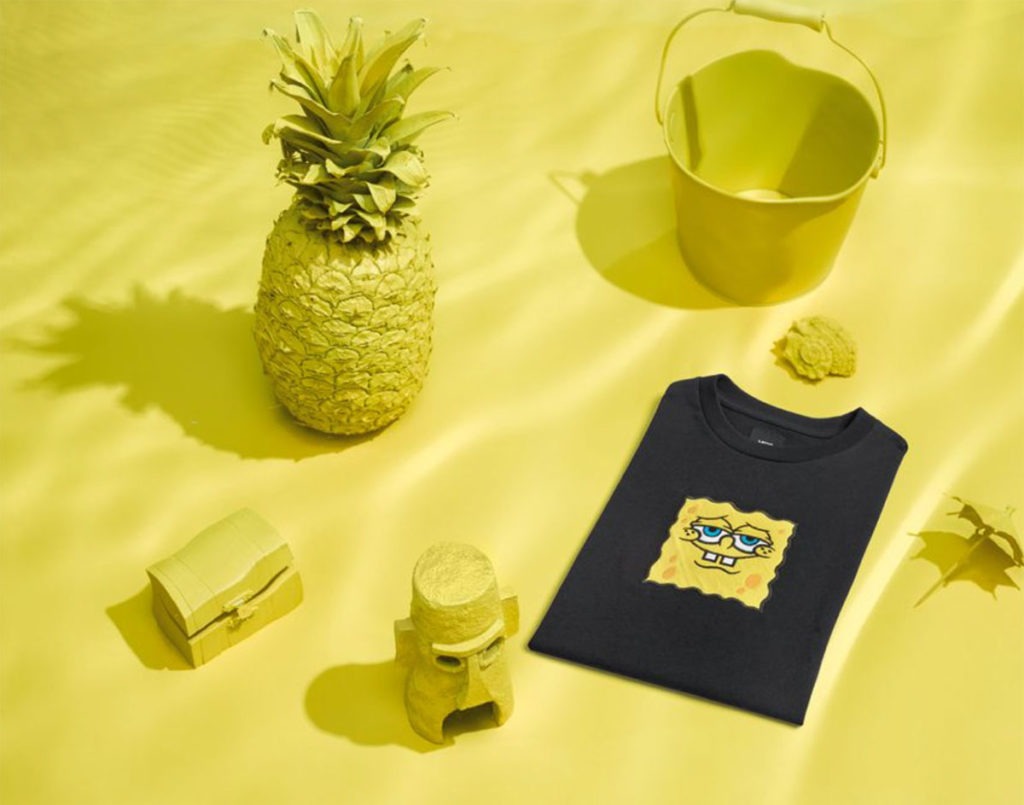 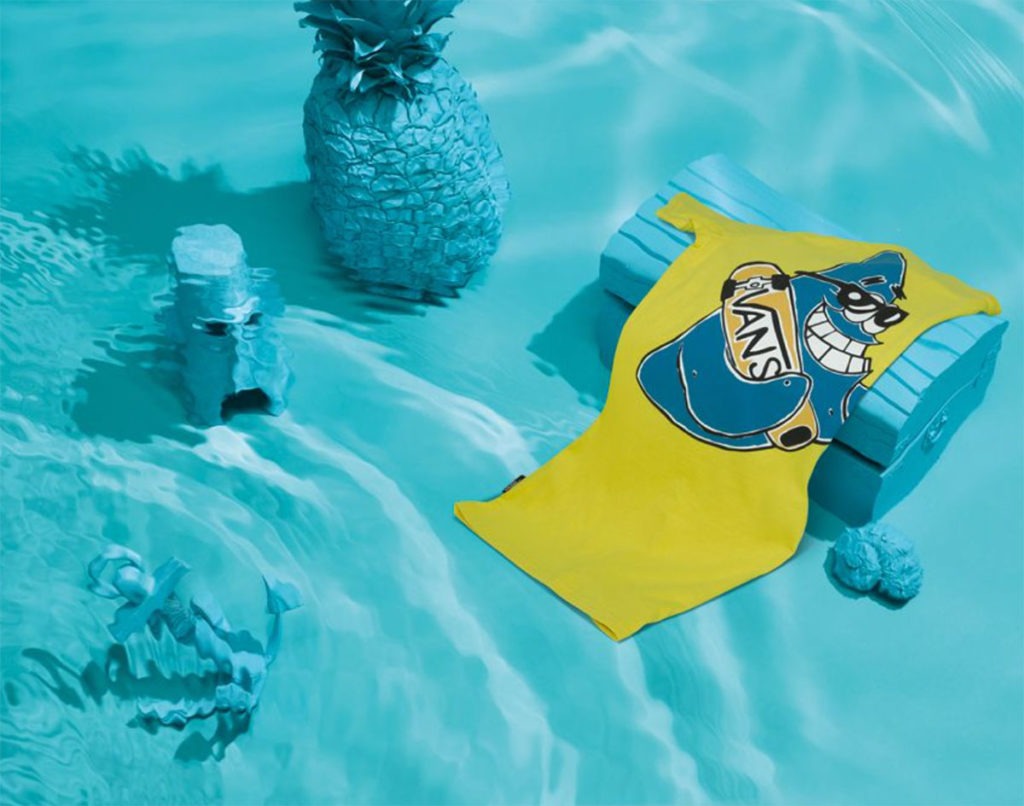 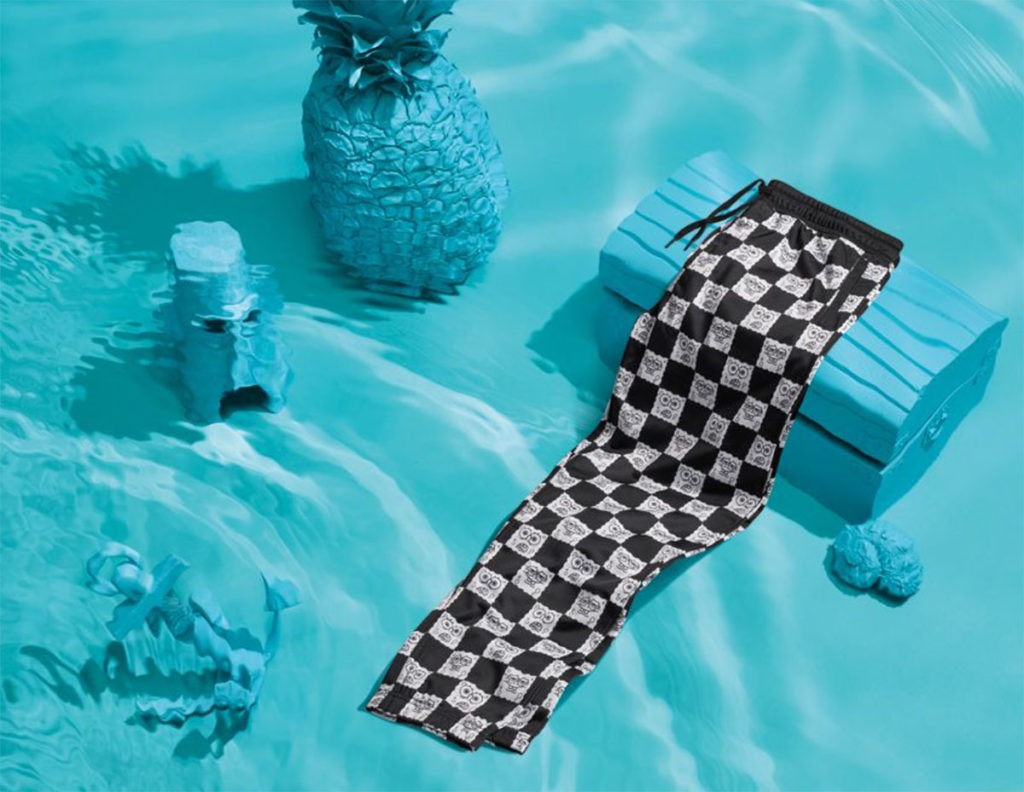 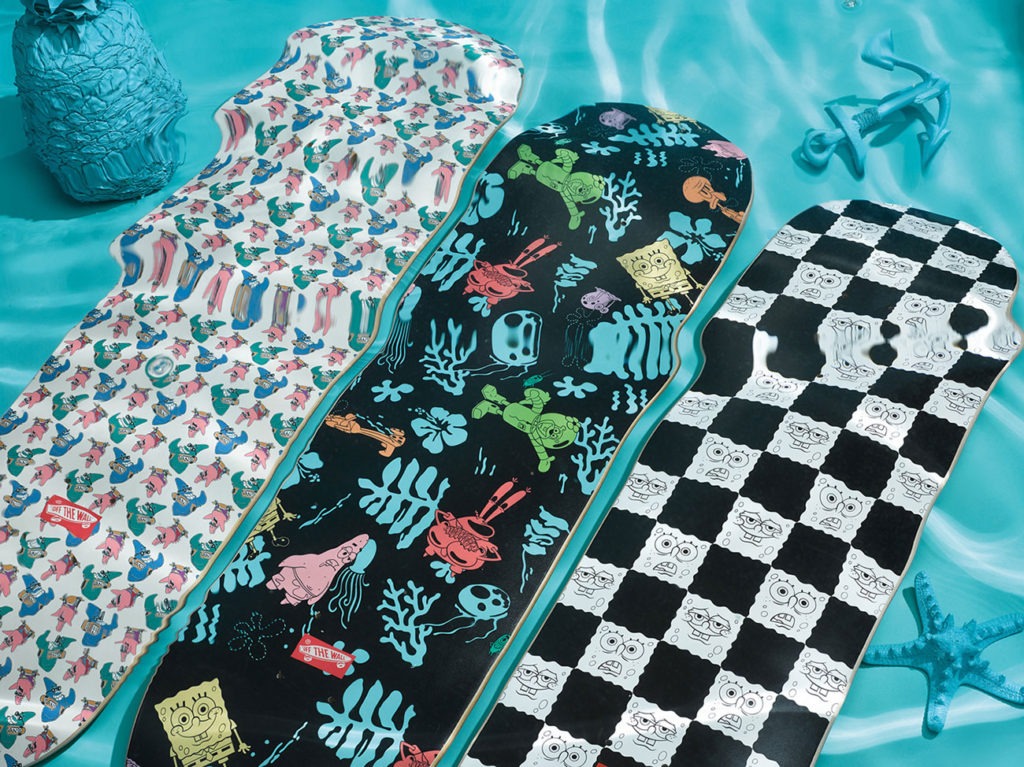