Tomorrow we’ll see the most organic collaborative story of 2016 drop in stores. Villa teams up yet again to bring to life another passion of the DMV native Rapper. If you know Wale, you know he’s a die-hard Wrestling fan.

The second sneaker release from the VILLA and Wale partnership pays tribute to wrestling culture. As a lifelong fan of the sport, Wale to design a shoe that honors everything he loves about professional sports entertainment including it’s well known superstars, story lines and one of the longest standing championship belts ever.

Constructed with a premium metallic gold upper inspired by the title belt, the shoes also feature a black underlay and midsole with a contrast of bright turquoise. The foot bed in each shoe has an “IC Championship” inspired ASICS logo. Additionally, the shoes come with a set of exclusive pins and two extra rope laces. Grab a detailed look below. 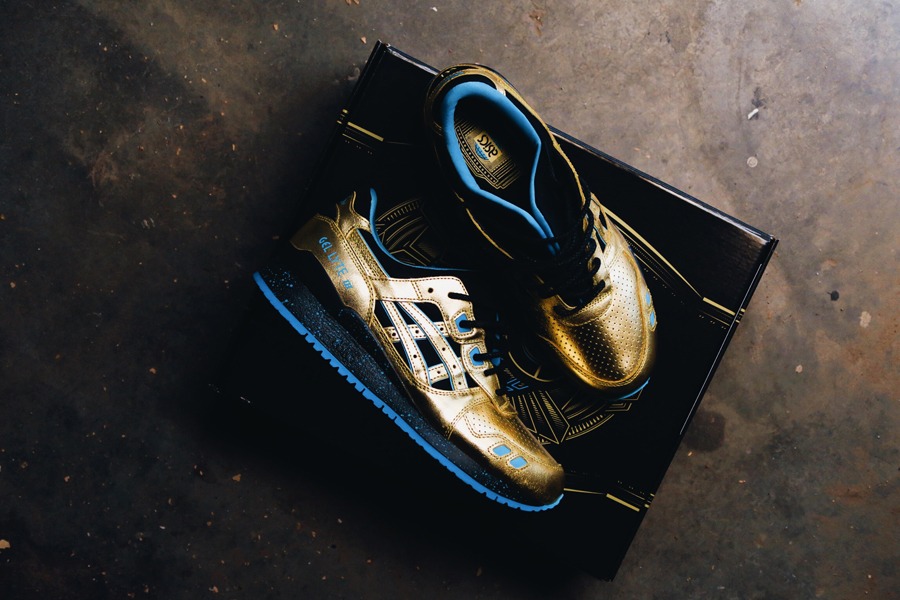 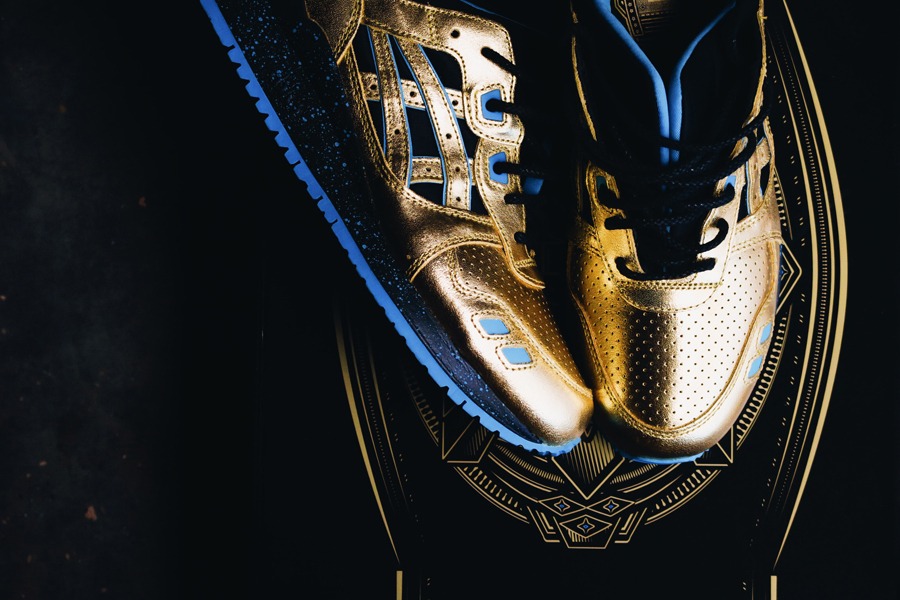 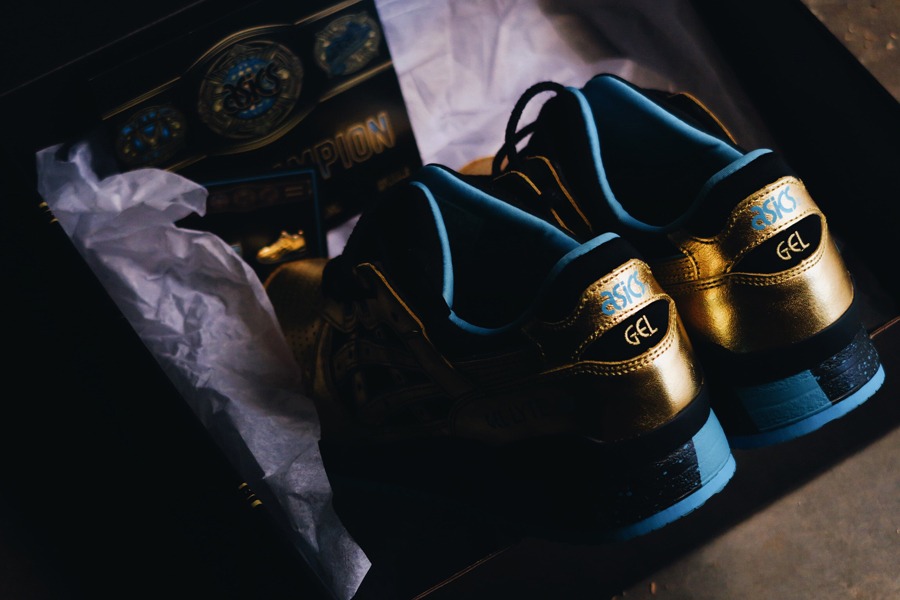 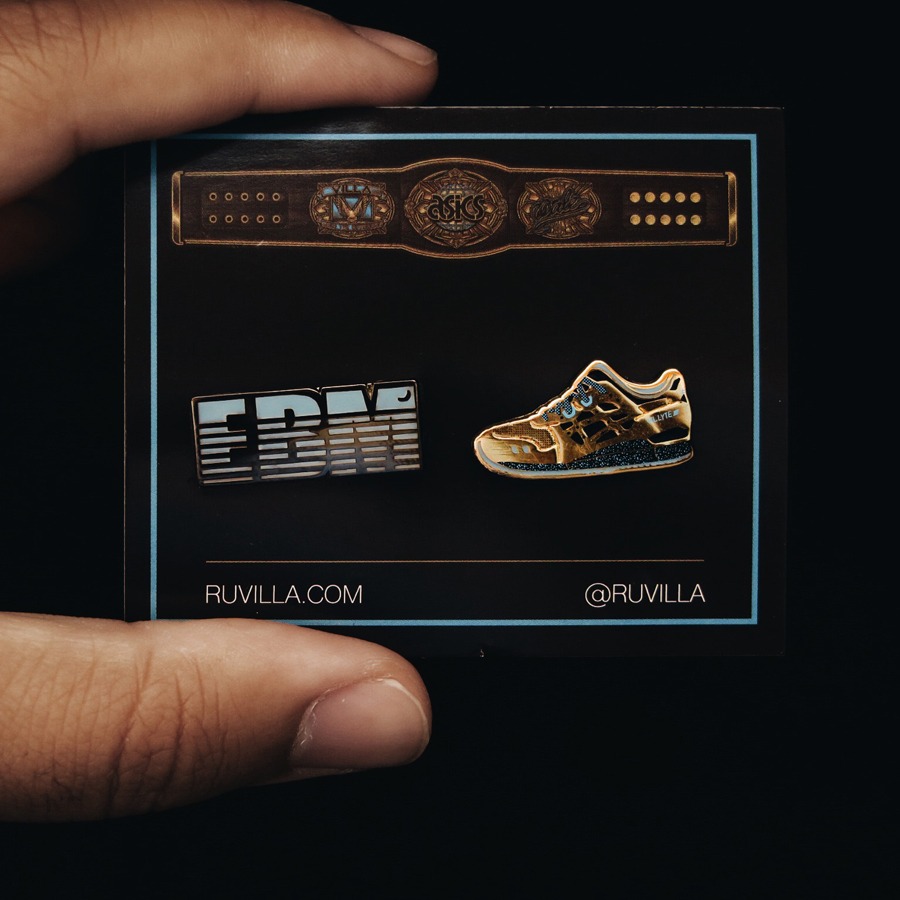 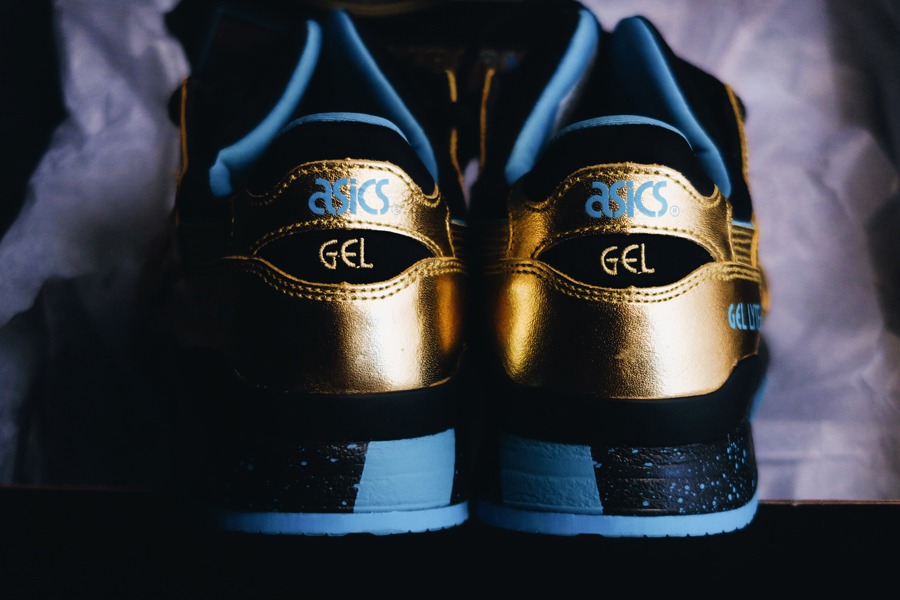 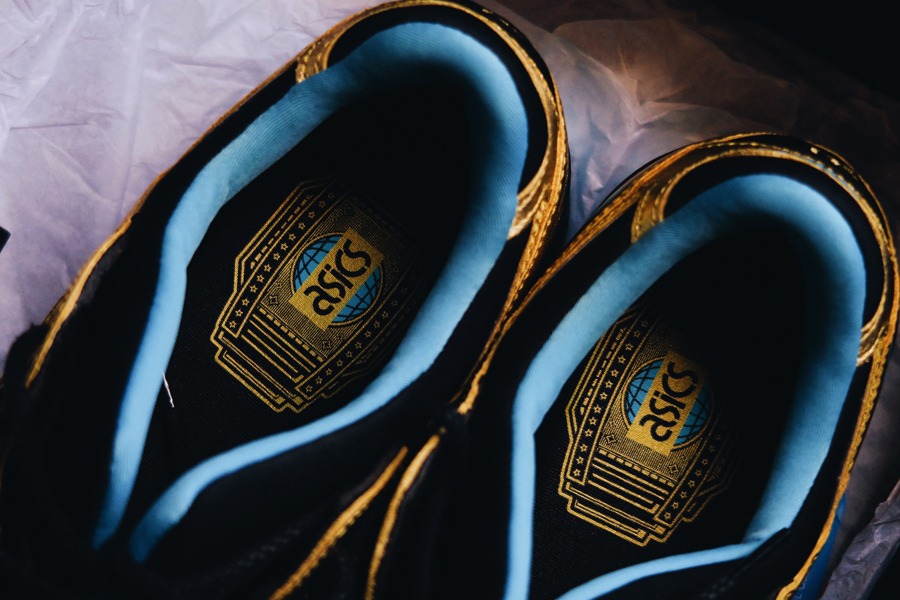 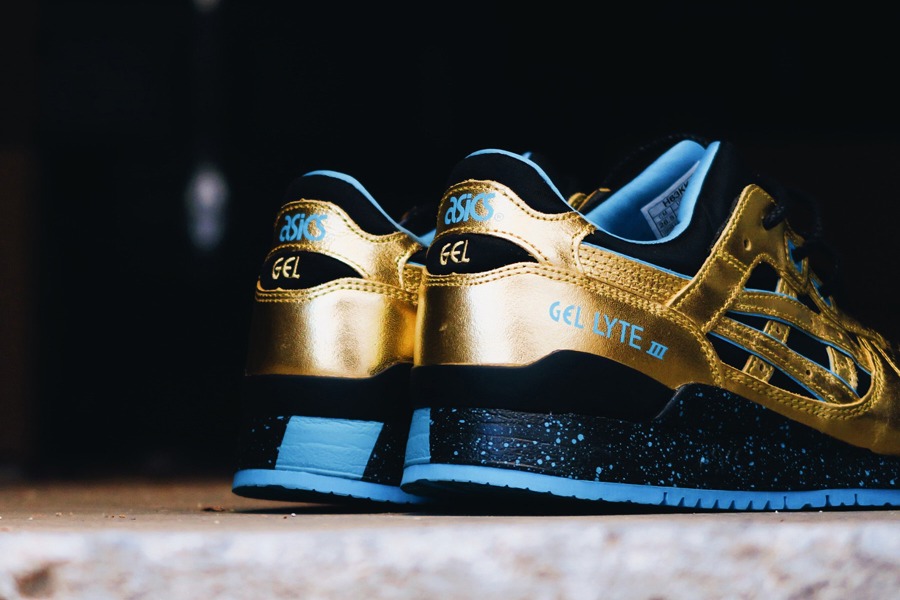 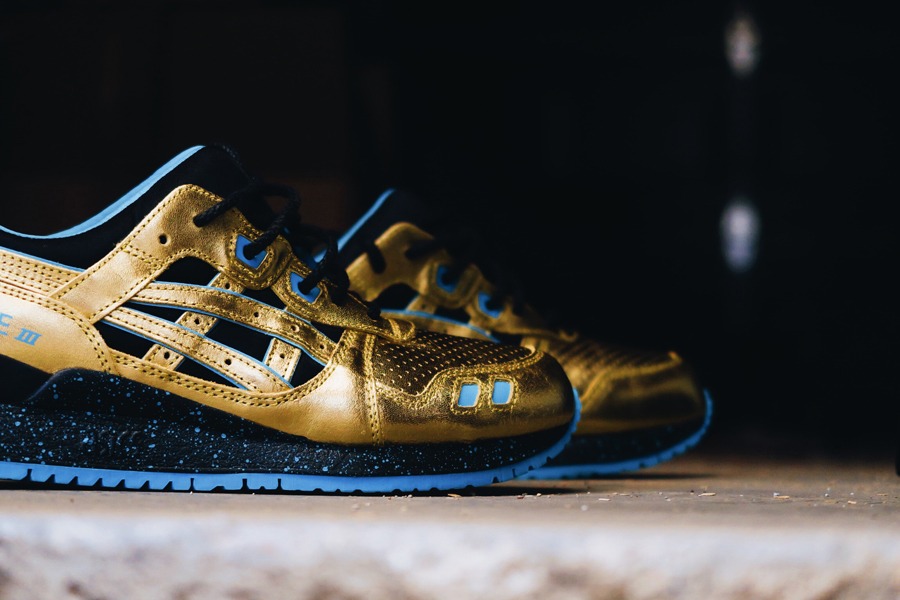 Very interesting topic but I think it personally comes down to preference.

This Sneaker Outlet In Switzerland Was Worth the Trip

I went sneaker hunting in Switzerland and this is how it went down...