The Numbers Behind Curry Being on Pace to Sell More Sneakers

After coming off of an NBA Championship and setting the record for the best season, then being named the back to back NBA MVP, the Chef can soon add another notch to his belt.

According to Morgan Stanley, Under Armour and Stephen Curry are on pace to sell more sneakers than every Nike signature athlete right now. To put things into perspective, the UA Curry’s might eventually sell more than KD, Kobe, and Kyrie combined.

Stephen Curry is on pace for $160 Million, while Lebron James is a close second at $150M.

If the Golden State Warriors win the NBA Championship this year, Under Armour is going to have an unprecedented year. Nike still has a very dominate lead in the Basketball market, but UA is doing everything they can to catch up.

No matter what you think about Curry’s sneakers, the kids have bought into the brand and that’s all that matters. Stick with TSG for an official update when numbers are set in stone. Until then, let’s throw the MJ Crying meme on LeBron, ha! 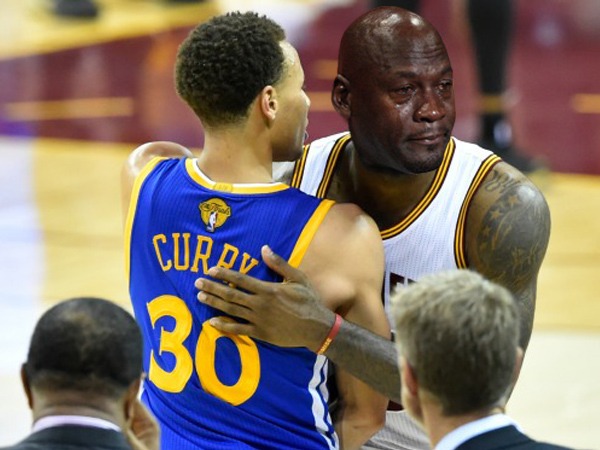