And it feels like brands are just getting started.

Over the weekend a new dad shoe made its debut, but not from any of the usual suspects. Umbro debuted its new Bumpy dad shoe. I know this shoe caught everyone off guard.

This trend felt like it started off as a joke, but people are really out here wearing these shoes. As for the Umbro Bumpy, it was recently released exclusively in South Korea on March 9.

The shoe sold out in a few days and now the model is making its way around the Internet. IG user myunghwan2 flexed his pair on the gram, so expect to see more flexing soon.

As of right now, the Bumpy remains a South Korea exclusive with no word on additional launches in other countries. As always, only time will tell.

Where does this model rank on the growing list of dad sneakers? 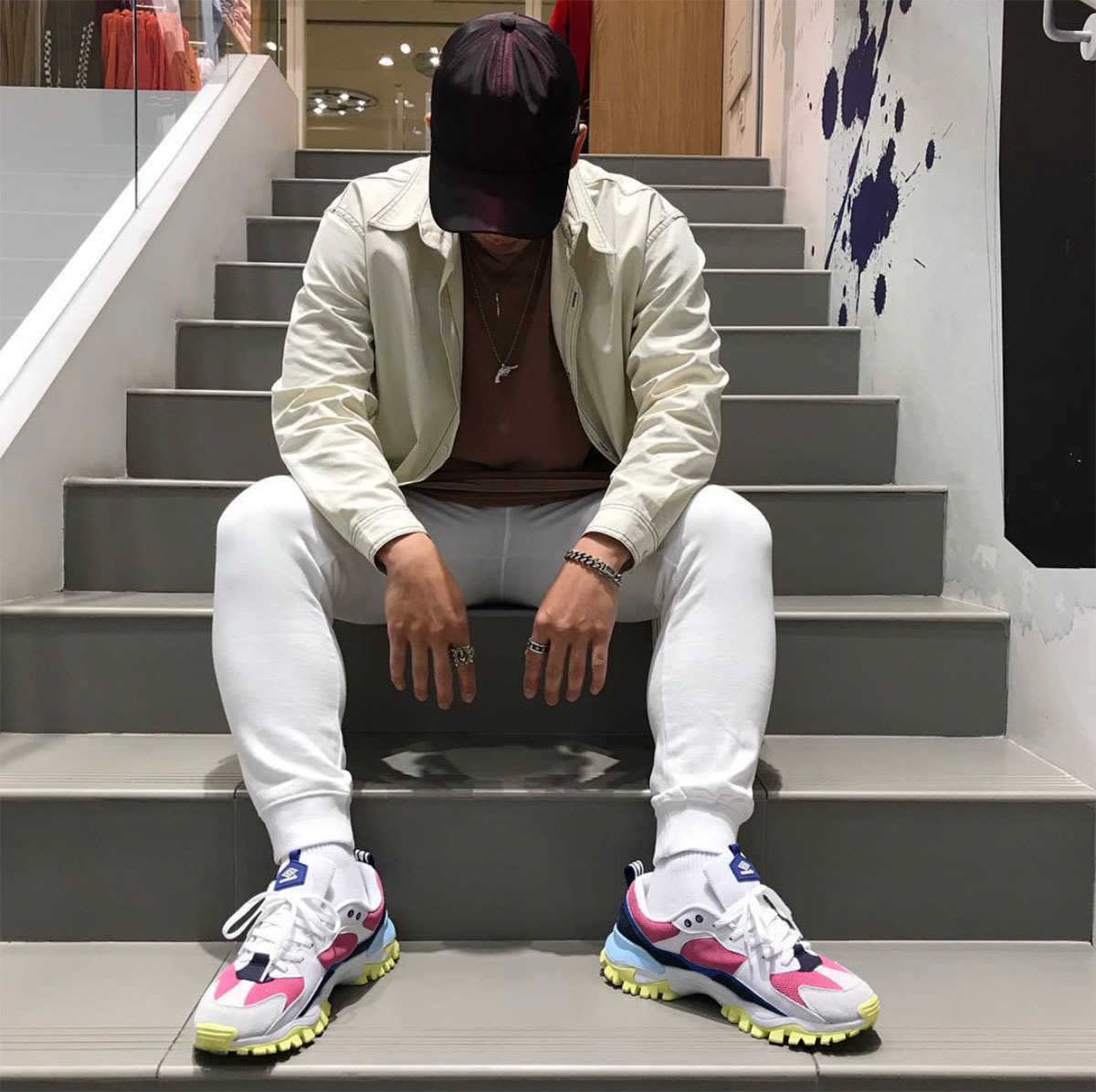