Atlanta’s Epitome Celebrates Evolution of The Woman With Reebok Collaboration

Atlanta’s own Epitome teamed up with Reebok for a special collaboration dedicated to women.

This project celebrates the evolution of the woman by using the Reebok Instapump Fury as a canvas. The concept is dope because women continue to evolve in this male dominated world. I’ve always enjoyed seeing collabs that were created exclusively for ladies because women are often not included in a lot of great drops in the sneaker industry.

It’s also cool that the concept of this collab focuses on a such positive progression because we all know women have come a long way in this world. Hell, we almost had our first female president.

The shoe drops October 12 at the Epitome x Reebok pop-up shop in New York, followed by an Atlanta release at Epitome’s shop and online store, October 14. Retail price is $205.

More details about the concept:

-The concept behind this shoe the the evolution of the woman; HER journey, HER story.
-Combining transparency and futurism, with details such as the use of premium stark white patent leather as the base to set the tone of sleek modernism.
-Metallic hits on the heel touch on singularity, robotics, engineering and its indestructible beauty.
-Translucent materials have been applied to the iconic Reebok pump, release valve, and straps.
-The most important element added is the translucent delta symbol cut out on the toe box- expressing transparency, intuition, and progression.
-The satin pink footbed has a footstep that symbolizes an intentional first step of the woman into her future.
-Epitome’s Vitruvian Woman logo is an adaptation of Leonardo da Vinci’s “Vitruvian Man” drawing, which is placed on the heel of the satin footbed.
-On the sole of the shoe is a muscle tissue print, which ties to entire project back to the body. 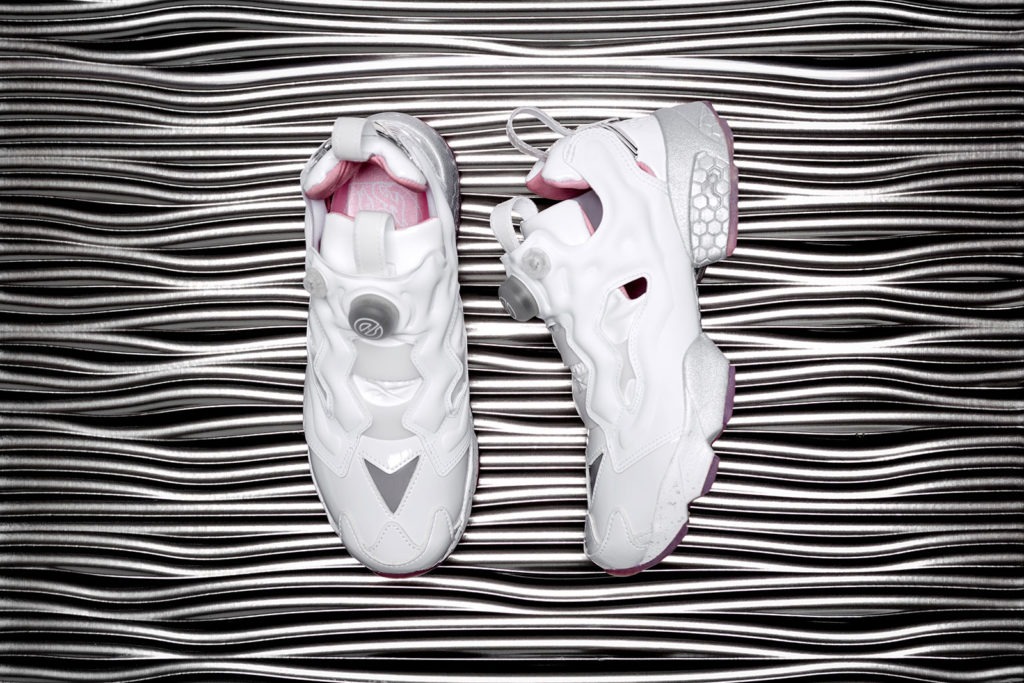 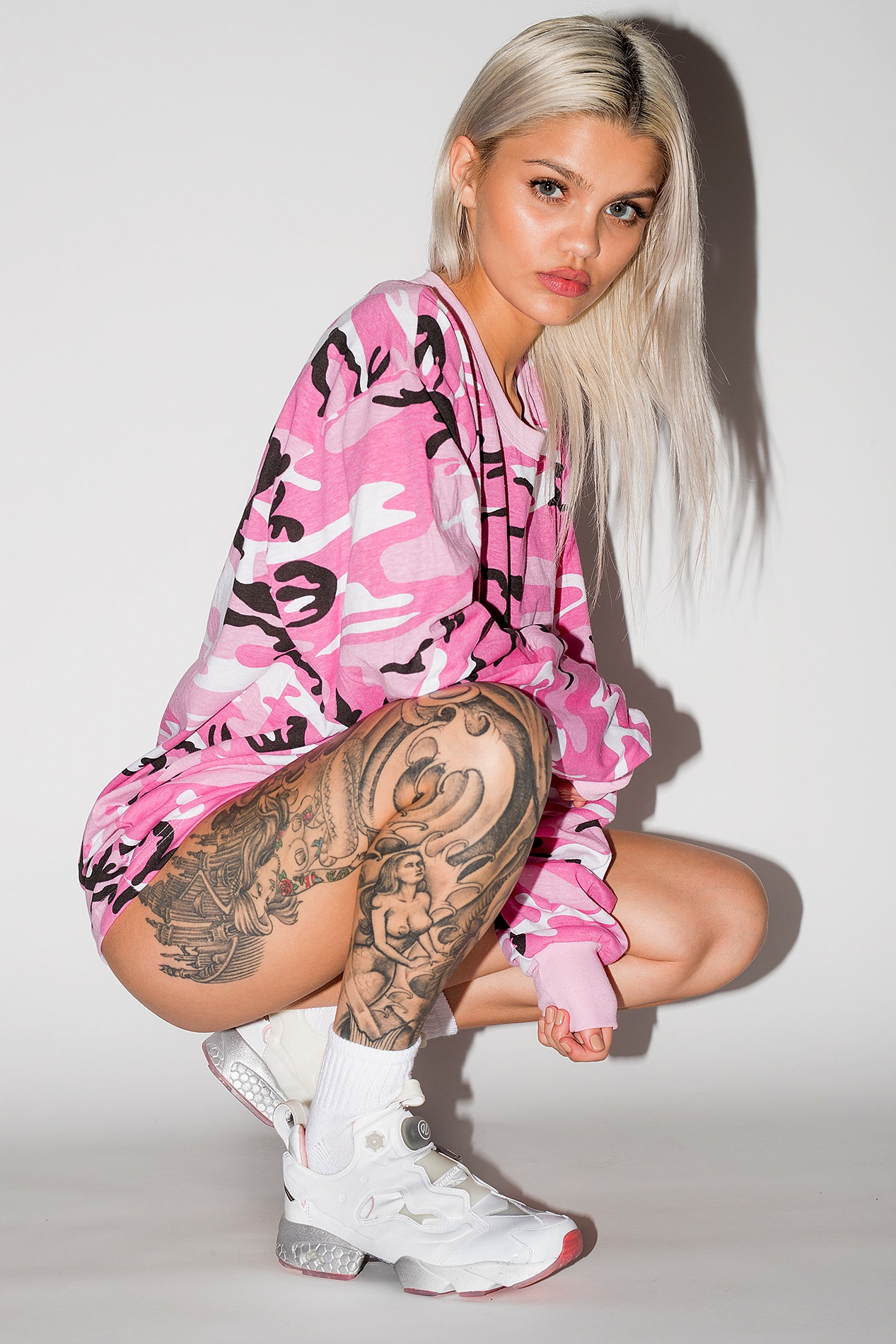 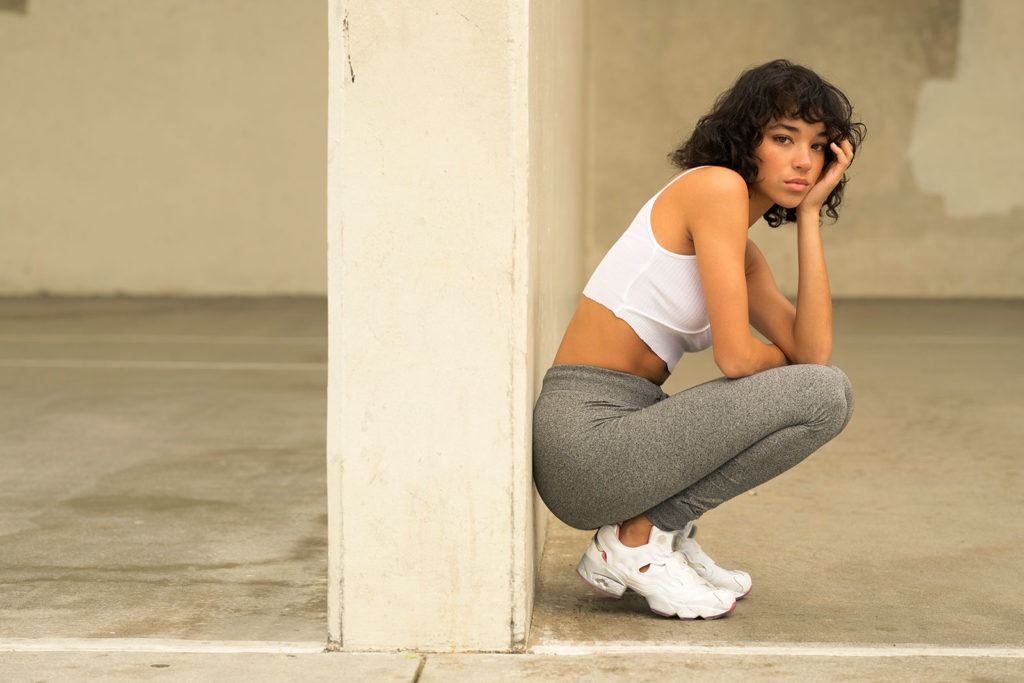