When people discuss Top 5 dead or alive, some of the same names are mentioned all the time. But Big Pun is rarely mentioned in the great debate that is Top 5.

Depending on who you ask, Big Pun is most definitely Top 5 dead or alive. As always, that’s based on preference and opinion, but all hip hop fans can agree he’s nice on the mic (pause).

In honor of the 20th Anniversary of Big Pun’s debut album Capital Punishment, the Rios Family collaborated with Ewing Athletics and created a limited edition sneaker.

The shoe will release this Saturday, April 28, 20 years to date when the album released in 1998. There will be a release event at BX Sports in NYC this Saturday at 1pm.

Sizes 5-16 will be available on ewingathletics.com for $140. 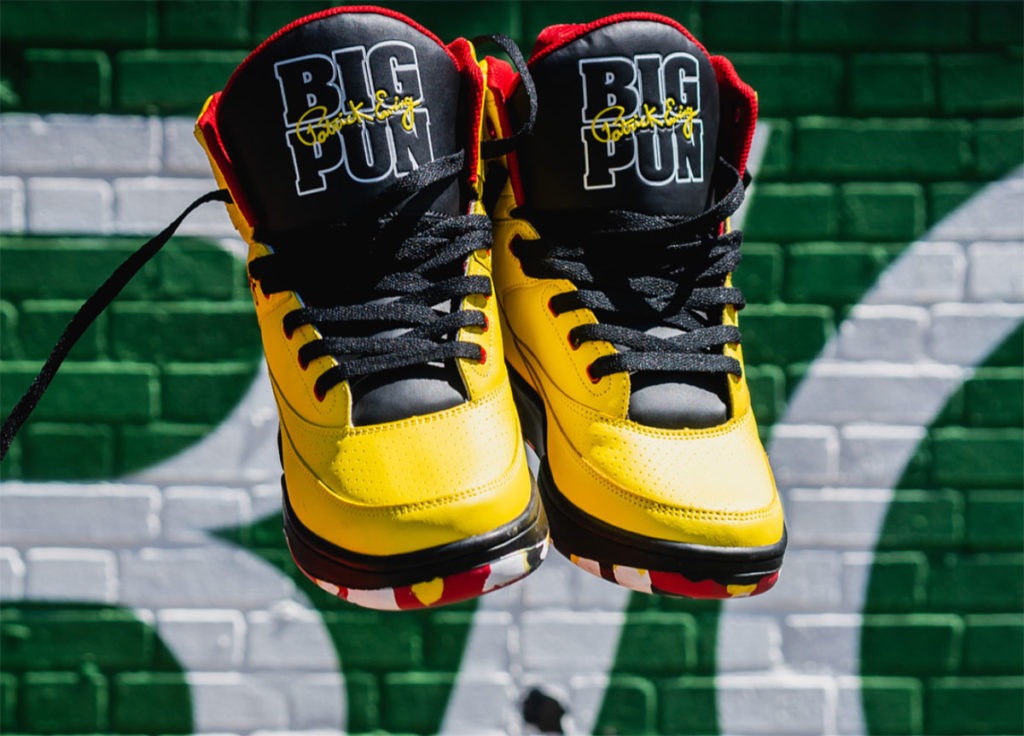 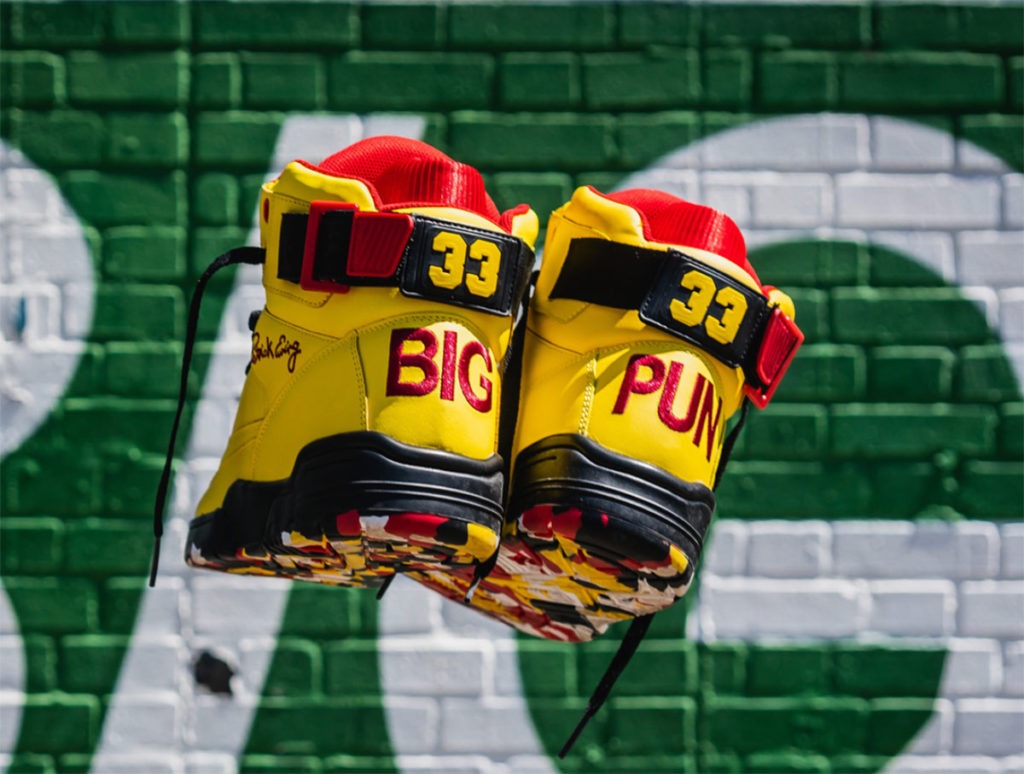