You can always expect some serious quality to be delivered from Concepts. Time and time again they prove themselves to be top notch collaborators. New Balance can’t get enough of them, so they’re back with another pack.

While each shoe is without a doubt expensive, both the American made NB 998 and NB 997 have stand out quality. This pack plays off the rivalry between New York and Boston in a non-traditional way.

The 998 features rust red that’s reminiscent of the clay found on the baseball diamond. Meanwhile, the 997 borrows a teal colorway inspired by medals given to NY public safety officers.

Concepts NYC will hold an exclusive release on April 9th. That’s followed up by an April 16th drop online. 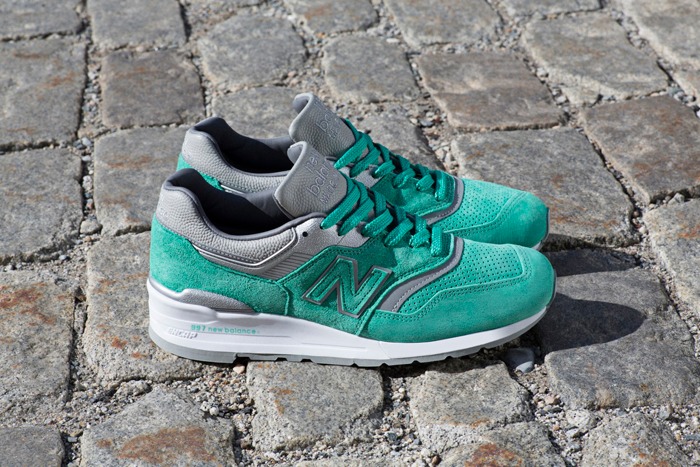 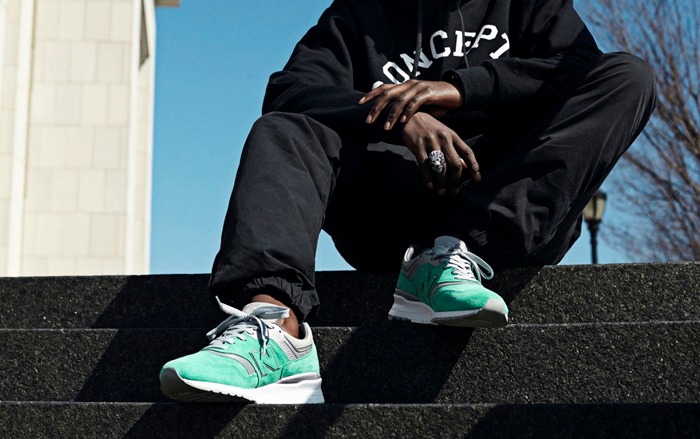 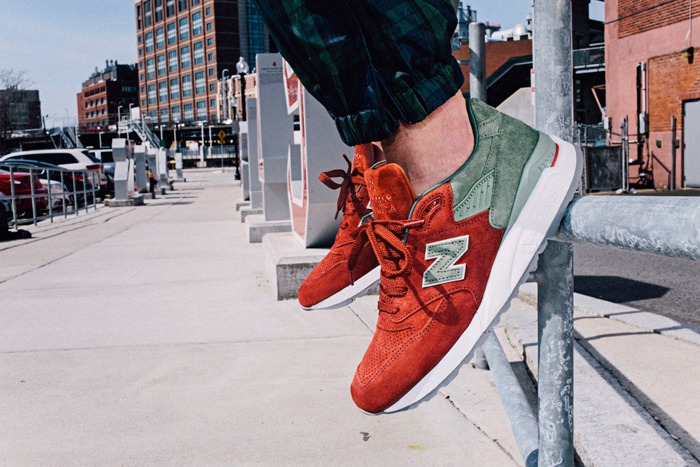