A press release was sent out this morning regarding the official Futurecraft 4D launch. The shoe will release in the NYC area at adidas Consortium retailers Kith, SNS, and Packer January 18.

Although the press release didn’t include pricing info, word is the price tag is $300.

Do you want a pair? 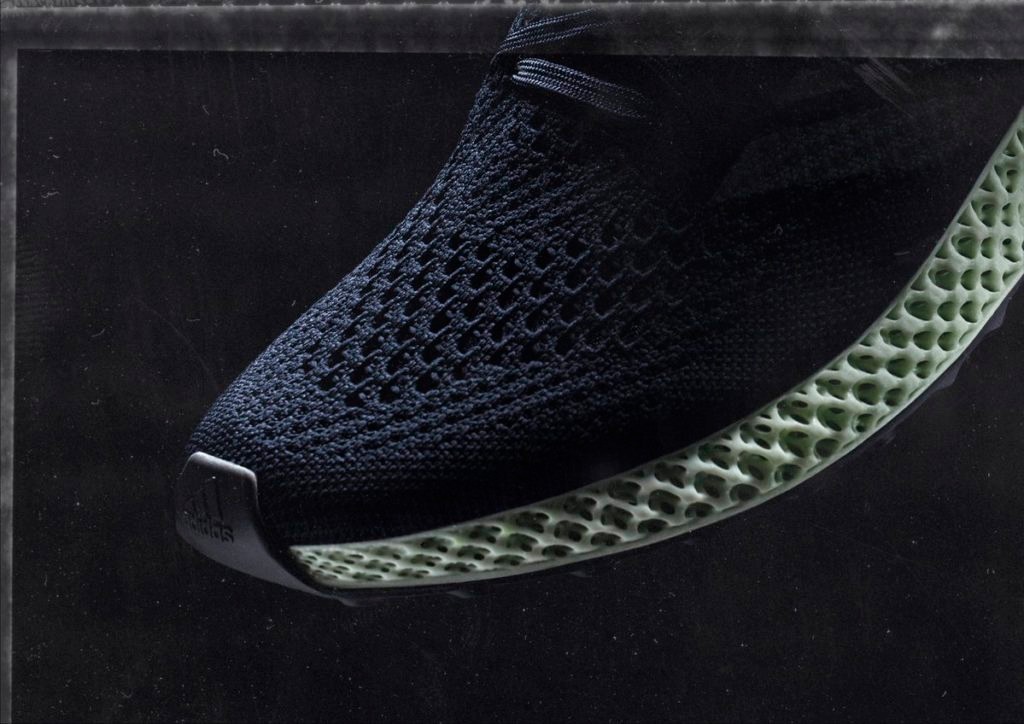